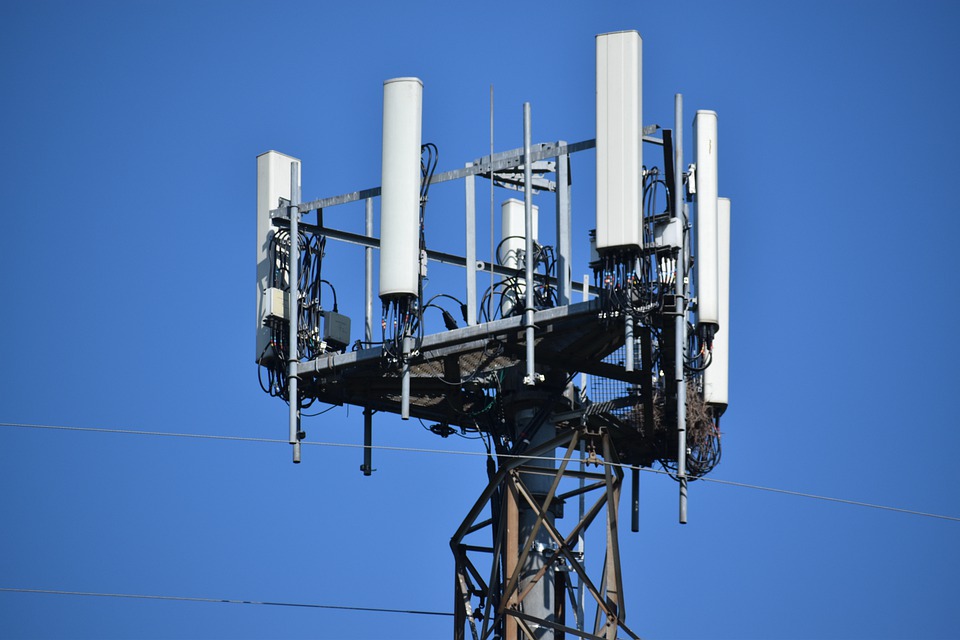 Samsung has scooped a major deal validating its push for opportunities for growth, in the wireless industry. A $6.6 billion 5G contract from Verizon Communications Inc. (NYSE:VZ) is the latest deal that affirms the South Korean Conglomerate ambitions in becoming a key supplier of 5G infrastructure.

The $6.6 billion 5G contract runs through 2025. It entails the installation and maintenance of 5G infrastructure. The deal’s size should help bolster Samsung s credibility among wireless carriers in the U.S that are increasingly looking for ways to enhance their 5G infrastructure.

Verizon and Samsung teamed up in 2018 as the two made trials for a 5G-powered home internet service. At the time, the U.S carrier confirmed it was not planning to use Huawei for its next-generation rollout opening the door for Samsung to win the big contract. The South Korean company has previously supplied the U.S carrier with 4G LTE infrastructure.

While 5G sales represented less than half of Samsung network business last year, the same is expected to change. Wireless carriers are increasingly investing in 5G infrastructure, fuelling booming business for hardware suppliers of the likes of Samsung. Likewise, the segment is expected to be a key driver of the South Korean bottom line going forward.

Adoption of next-generation 5G technology is on a roll as demand for high-speed internet service continues to gather steam. The unveiling of 5G enabled devices is one of the catalysts that continue to fuel the trend, with Apple Inc. (NASDAQ:AAPL) poised to unveil the first 5G-enabled iPhone later in the year.

The $6.6 billion deal also affirms that the company is well-positioned to compete against global players like Nokia Oyj and Erickson in the race to develop 5G infrastructure around the world. Having made a name for itself in the development of smartphones and chips, Samsung is increasingly becoming a key player in the wireless industry. The company is currently ranked at position 4, with a 13% market share in the space. It lags China’s Huawei, Erickson, and Nokia Corp.

The company is making inroads into the segments benefitting from Huawei woes, which were believed to be one of the front runners in the development of 5G infrastructure. With the Chinese tech giant barred from doing any business in the U.S, Samsung is well-positioned to ink big deals similar to the Verizon deal in the U.S.

Samsung has already reiterated its ambitions to capture a fifth of the global 5G market over the next year. Its ambitions are believed to be fuelled by Washington push to bar Chinese companies from supplying key hardware in the U.S market over security fears.

While the global adoption of 5G technology has been hampered by the COVID-19 pandemic, the same is slowly changing as the epidemic comes under control. The unveiling of 5G enabled handsets has forced wireless carriers to rush against time and upgrade their infrastructure to meet the demand for 5G connections.

Bitcoin Retreats From $11,000 On Waning Investors Sentiments
Market Fall Continues As the Week Starts – September 21, 2020
Midday Stock Prices Reported Dramatic Changes Up and Down for Thursday, September 17
Quadruple Witching Hits the Market
These Three Expensively Valued Stocks Could Explode In The Next Equity Market Crash