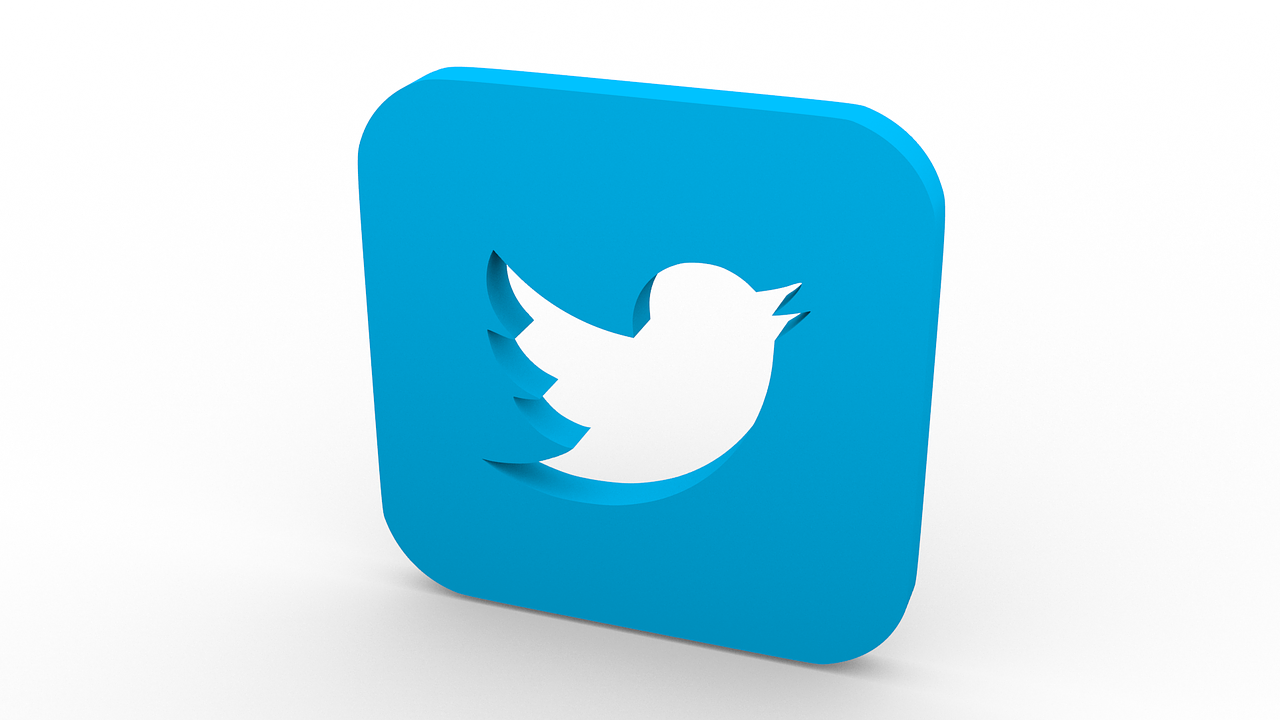 India Prime Minister Narendra Modi is the latest high profile personality to fall victim of a spike in hacking incidences on Twitter. In the recent past, security breaches have targeted the most powerful in the world as part of a new wave of cryptocurrency scams looking to scam people of Bitcoin holding.

For nearly an hour, a Twitter account connected to the Indian Prime Minister was under the control hackers, who used the opportunity to scam people. With full control, the actors went on posting a number of tweets urging people to donate Bitcoin to another account as part of a scheme.

One of the tweets read, ‘yes this account is hacked by John Wick,’ affirming how bold the hackers have become in the recent past. Another tweet read, ‘I appeal to you all to donate generously to PM National Relief Fund for COVID-19, now India begins with crypto currency.’

According to reports, the hacking incident was merely a publicity stunt as the hackers did not do much. Some outlets claim that the intent behind the breach was to merely show how insecure the Prime minister website is.

Twitter was forced into action and helped fix the matter shortly, reiterating that the breach was not as a result of a compromise to its own service. The social networking giant has come under immense criticism in the recent past has emerged that Bitcoin scammers are increasingly using the app to propagate illegal schemes seeking to scam people.

In July, a plethora of Twitter accounts linked to the mighty in the form of celebrities, politicians, and business leaders fell in the bad actors’ hands. To date, over 100 Twitter accounts belonging to high profile personalities have been hacked.

Some of the high profile accounts hacked include those of those belonging to U.S presidential candidate Joe Biden, Barack Obama, Elon Musk, and Bill Gates. The incidences resulted in many people losing a good chunk of their bitcoins on sending some as requested.

In the past, hackers have targeted Twitter employees, especially those with administrative privileges. In return, they have ended up using the internal controls to send out tweets, most of which have been used to propagate cryptocurrency scams involving bitcoin.

The incidences have raised concerns about Twitter tools and levels and security that seem to be extremely vulnerable. Heading into one of the most heated elections in the U.S history, Twitter will have to get its act together, given the potential damage that such security breaches could cause.

The hacking incidences also affirm how cryptocurrency are becoming a preferred mode of scamming people. Hackers are increasingly turning to cryptocurrencies, given their extreme privacy levels that make it impossible to track transactions.