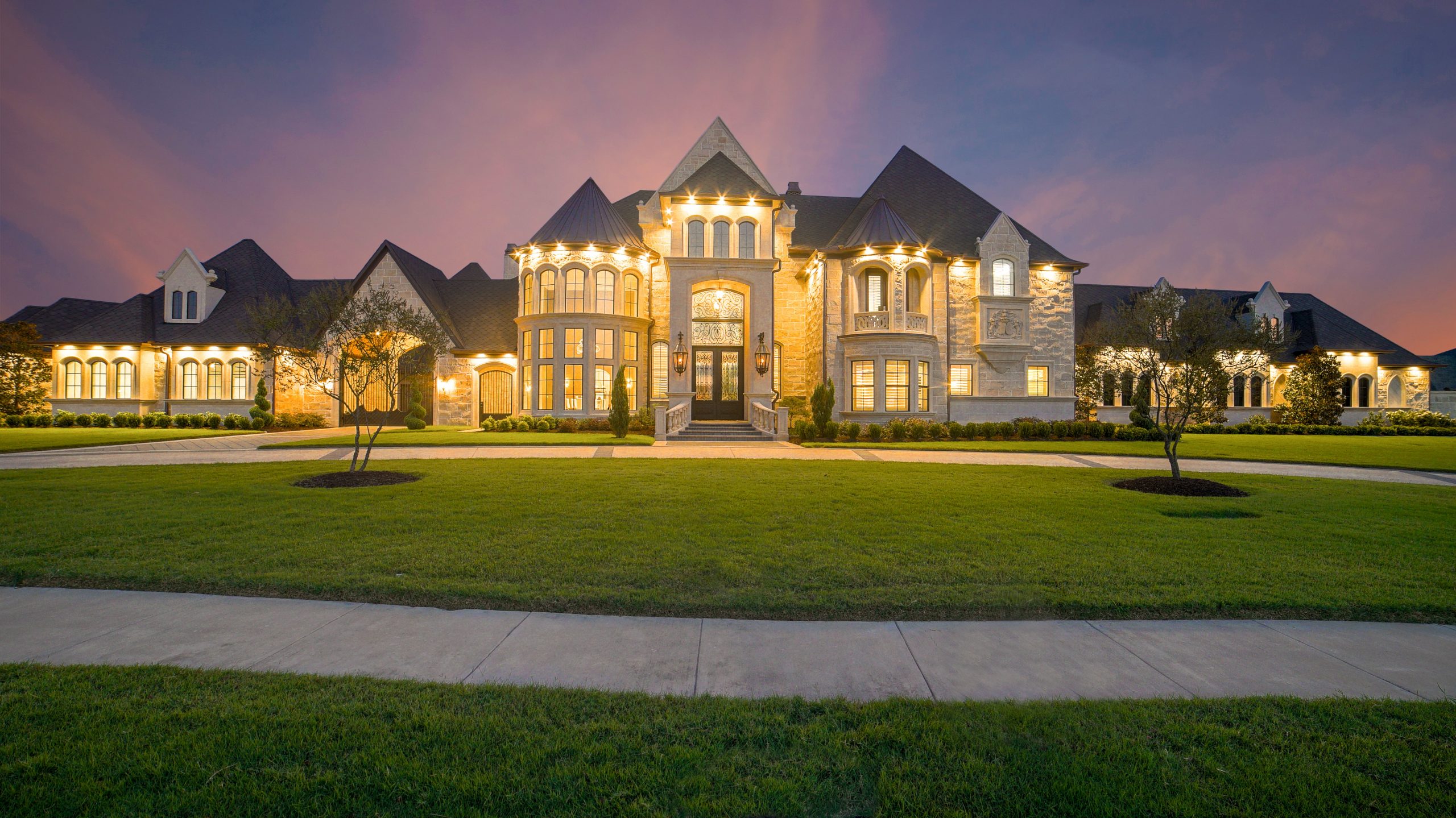 The U.S has always been considered one of the safest and best places to do business and invest. A robust legal system complimented by a government that has always stayed away of private entities has seen it top the charts as a global destination for real estate investment. However, not anymore. Deteriorating relations between the U.S and China and other trading blocs such as the EU threatens to take a toll on the U.S real estate industry, facing its biggest test since the 2009 financial crisis.

A move by President Donald Trump administration to go after Chinese companies is already sending shockwaves in the investment community. The U.S has already issued orders against the use of TikTok and WeChat over national security concerns. The bans come amid escalating tensions between Washington and Beijing.

Amid deteriorating relations between the two economic powerhouses, there are concerns that Chinese interest in U.S real estate could drop significantly. In recent years, wealthy Chinese investors have used Chinese social networking giant WeChat to find and invest in prime properties in the U.S. In return, they have ended up pumping billions of dollars into the U.S residential property market as well as equity and local market.

A move by the Trump administration to ban WeChat and TikTok over national security claims now threatens to scuttle Chinese investments in the U.S markets. The ban has set a dangerous precedent and likely to undermine global business trust in the United States.

Trade experts have already warned that the actions amount to creating a hostile international business environment that will only continue to scuttle foreign investors into the U.S Markets. While most of the actions have mostly affected Chinese investors, their effects could be felt far and wide.

The uncertainty around U.S China relations should continue to take a toll on Chinese investments in the U.S. Many investors are likely to stay on the fence, waiting to see what will happen ahead of the much-awaited November elections.

The merger will result in the combinations of complimentary portfolios of suburban apartment communities in targeted markets. Likewise, the merger is expected to result in significant improvement in scale, operating efficiencies, and geographic diversifications.