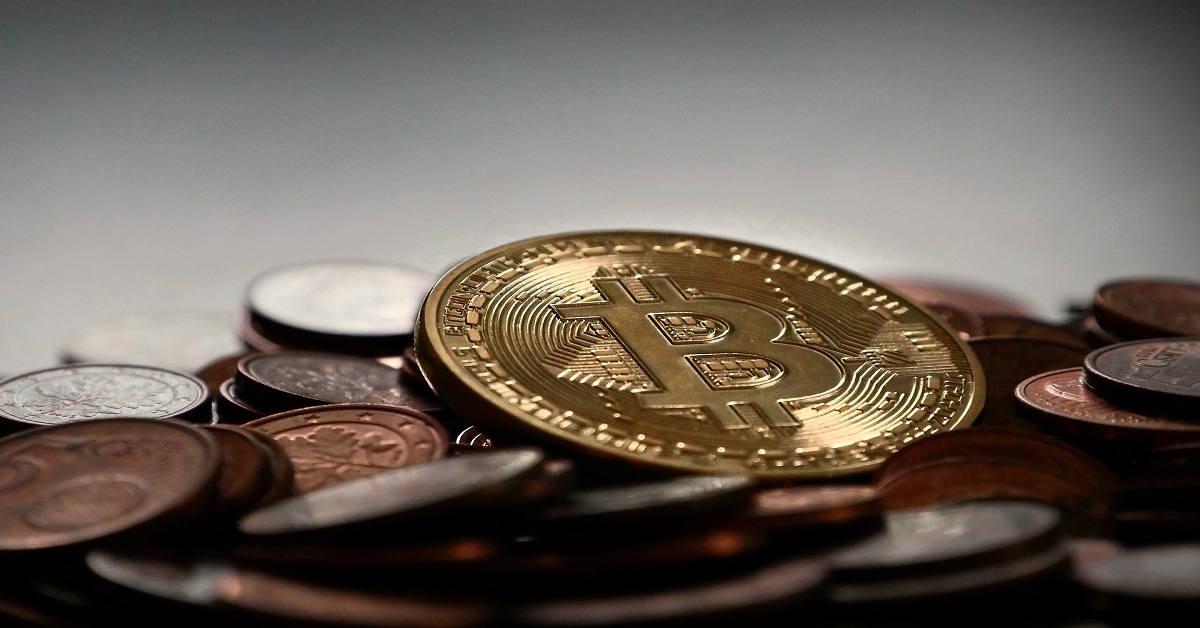 Bitcoin has struggled to show any distinctive price movement after coming under pressure above the $12,000 level. The flagship crypto has come down tumbling and clinging on to support slightly above the $10,000 level. The sell-off came at the backdrop of the U.S Dollar strengthening across the board after crushing in the past few months.

The decline in Bitcoin prices could also be attributed to traders taking profits after a recent surge higher. Miners have also been selling off their stashes, taking advantage of higher BTC prices, a development that has only gone to fuel sell-off in the market. Failure to power through the $13,000 resistance level all but appears to have triggered the recent sell-off.

The flagship rallied to one-year highs benefiting from uncertainty in the global economy in the aftermath of the pandemic. Investors rushed to the cryptocurrency as the global economy came to a halt, and the dollar failed to live up to expectations as a store of value in times of crisis. As traders rushed to gold as a safe haven in times of crisis, so did bitcoin elicit bids conversely powering to one-year highs

With the pandemic showing no signs of easing away, amid setbacks in the development of a coronavirus vaccine, Bitcoin remains well-supported for a bounce back. The second wave of coronavirus is already taking a toll on economic activity, casting doubt on the global economy bouncing to growth.

The upcoming U.S election should continue to fuel risk aversion in the market, a development likely to work to Bitcoin strength going forward. The uncertainty on who is going to occupy the Whitehouse comes next year should see traders scamper for safety in safety-havens as has always been the case. Bitcoin has so far shown it has what it takes to benefit from such uncertainty, having emerged as a reliable store of value.

A recent sell-off in the equity markets could also work to Bitcoin’s strengths going forward. The FED has already shown it is more than prepared to act to calm nerves in the market. The FED actions entailing quantitative easing and buying of bonds has only gone to trigger weakness in the greenback, conversely helping support higher bitcoin prices.

Rising inflation and near-zero interest rates should continue to weigh on dollar strength heading into the year-end. Likewise, Bitcoin remains well-positioned to benefit on dollar weakness and as a hedge against inflation.