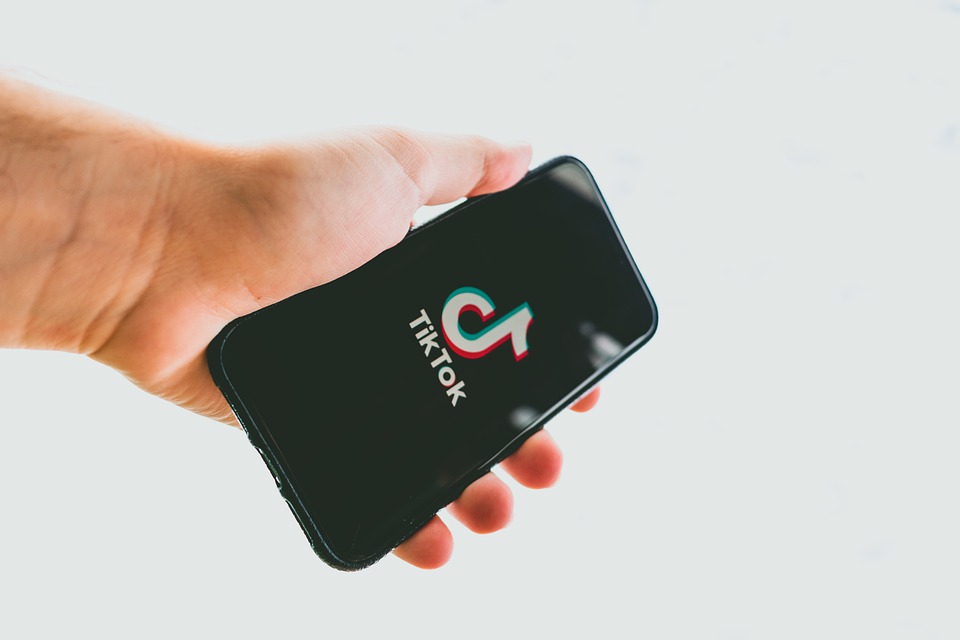 TikTok was yet again the center of attention as a graphic video of a 33-year old committing suicide sent shockwaves in the social networking app. While the video did emanate from Facebook, some people used the chance to escalate the suicide incidence by posting the heart-wrenching incidence on the viral video sharing platform that has emerged a firm favorite for millions of people worldwide.

[Name witheld], a U.S Army veteran, committed suicide, opting to broadcast the entire shooting incidence live on Facebook Live. While Facebook did swing into action and pull down the video, it was a matter of too little, too late as it had already been viewed by millions of people to the extent of finding its way into TikTok.

TikTok has been working round the clock to remove the video but to no avail. People have found ways to edit the video making it extremely difficult to pull it down completely. The app has since urged people to be vigilant and watch full of any video that shows a bearded man sitting at a desk. Some sneaky edits have seen the video embedded into other videos or clips, making it extremely difficult to detect it in advance.

The Chinese viral video sharing platform has had to suppress videos that make light of the incidence as it looks to curtail its spreading. The incidence all but underscores the social networking app weakness when it comes to fighting unfortunate incidences that result in mass sharing. While most of them have control measures to address such measures, technology advances, and people’s cheekiness makes it extremely difficult to pull such videos completely.

TikTok finds itself in a tricky situation at a time when it is under immense scrutiny in the U.S and China. The app’s popularity growth has come at a price rattling two of the world’s biggest economic powerhouses. The U.S government has already termed the app a national security concern on allegations of close ties to the Chinese Communist Party.

The US government has since issued an executive order requiring the Chinese app to accept being acquired by a U.S company if it is to continue operating in the U.S. Microsoft, Walmart, and Oracle are some of the companies that have shown strong interest in acquiring assets belonging to the viral app backed by parent company ByteDance.

While ByteDance has so far shown a willingness to accepting an acquisition bid from a U.S company, new Chinese government requirements threaten to scuttle any deal. The Chinese government insists it must be consulted when it comes to the sale of any technology emanating from China.

The standoff between the U.S and China now threatens the future of a viral app that has grown to become one of the most used apps amid the COVID-19 pandemic. The app attracts more than 100 million active users a month in the U.S.