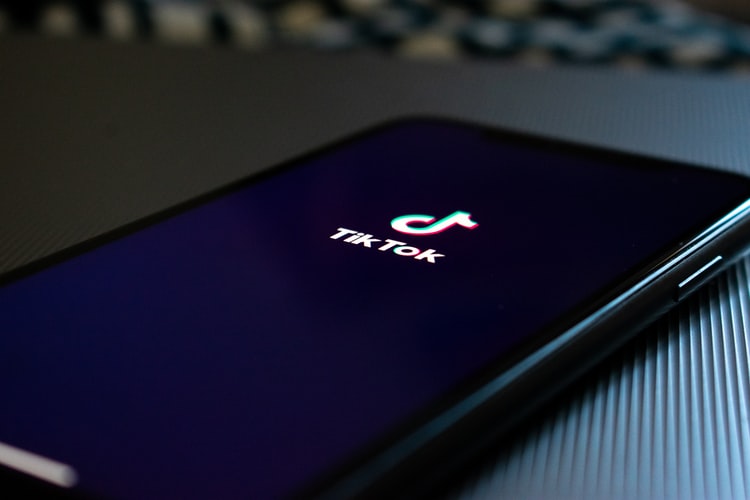 TikTok is closing in on a landmark deal that could safeguard its future in the U.S. According to people familiar with the matter, ByteDance, the parent behind the viral video sharing app, is pressing forward with plans for a sale despite recent concerns.

In the recent past, there have emerged reports that the Chinese government will have to approve any sale of TikTok assets to a U.S company. There were fears that Beijing would end up blocking any deal that results in the sale of what it considers key technology to its nemesis.

TikTok has taken the social networking space by storm in 2020, as a preferred video sharing platform for millions of people worldwide. Powered by artificial intelligence, the app has attracted over 100 million users in the U.S alone.

However, its rise to stardom has rattled many feathers that now threaten its operations in key markets. President Donald Trump has already termed the app a threat to national security, given ByteDance close ties to the Chinese Communist Party.

With the September 15 deadline approaching fast, ByteDance is under immense pressure to reach an agreement for the sale of TikTok U.S assets. Oracle and Microsoft are the two companies that have shown a strong interest in acquiring the viral video sharing app. Walmart has also joined the fray, having teamed up with Microsoft as part of the acquisition bid.

TikTok is optimistic of presenting a proposal to the Whitehouse before the deadline imposed as part of Trump’s executive order. Once the deal is presented, it will be up to the Trump administration to approve the deal.

The deal could, however, fall through on Beijing blocking it. Likewise, ByteDance must find a way to please the Chinese government with any deal it presents to the Whitehouse. Given recent developments, it promises to be a huge mountain to climb.

The U.S and China are entangled in a fierce standoff. Tensions between the two economic powerhouses are at an all-time high, a development that has already resulted in the closure of embassies belonging to the two countries across the divide.

Likewise, Beijing is unlikely to oblige to the ceding of a top technology asset amid a fierce battle that is showing no signs of cooling off. With certain advisors  within the Trump administration pushing for an all shutdown of  Tik Tok, Beijing might as well block any deal to hold on to a valuable asset.

TikTok joins a number of companies that have come under pressure amid escalating tensions between the two countries. Huawei is another Chinese company that has seen its long term prospects thrown into disarray on being barred from doing any business in the U.S or with a U.S company.