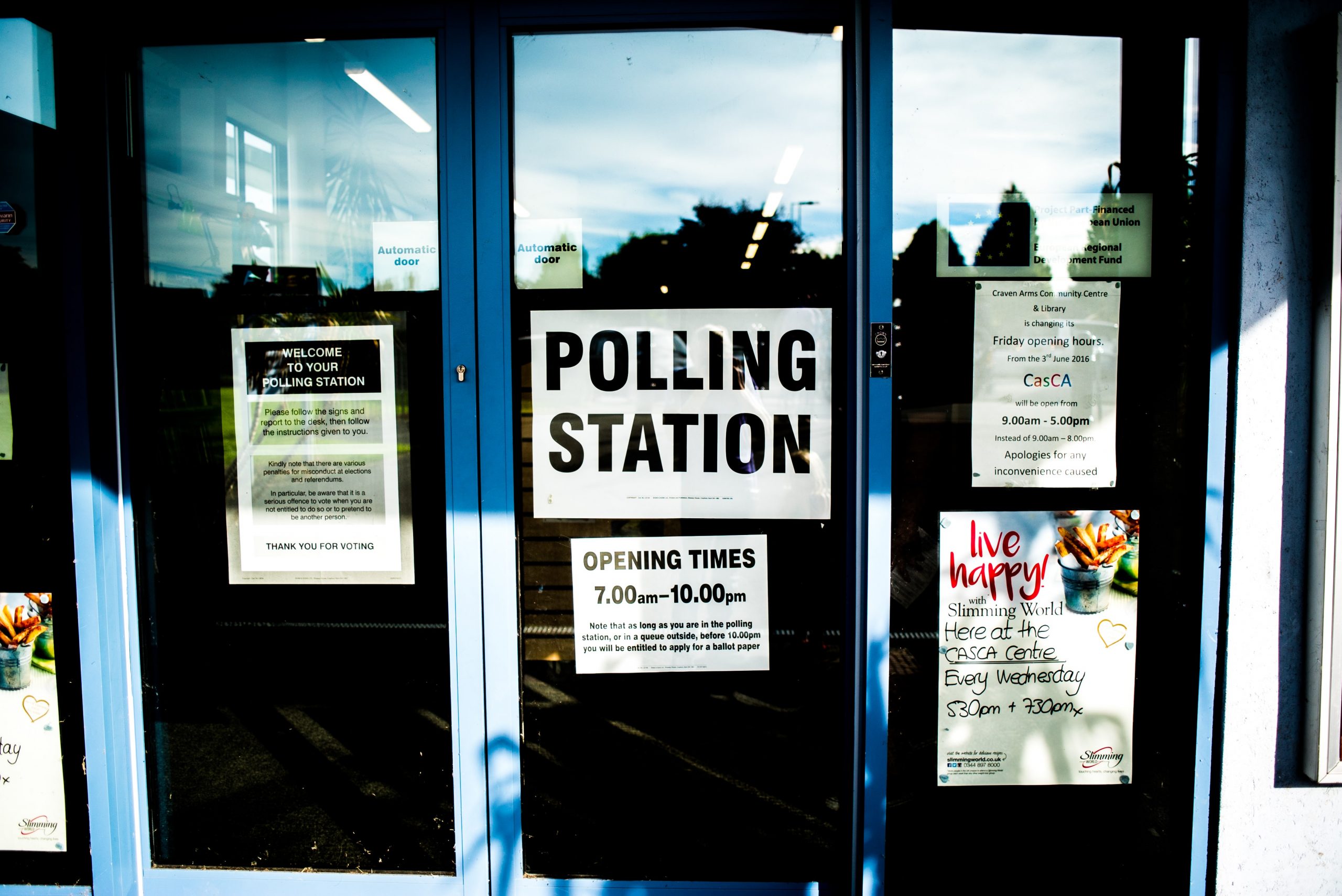 The upcoming U.S presidential election is the most heated and pivotal in recent history. A divided country along racial and policy lines means a lot is at stake, more than ever. Democratic presidential aspirant Joe Biden and the current officeholder President Donald Trump have already traded jibes as to why they are best suited for the highest seat on the land, if not the world. As the contest shapes, gamblers and betters worldwide are already taking positions hoping for a big win on the financial front come November.

Polls have so far placed Biden as the aspirant likely to clinch the contest come November. In contrast, professional gamblers and pollsters are increasingly betting on a Trump win, having learnt a valuable lesson in 2016. While Trump’s big win in 2016 did come as a surprise, it came with a valuable lesson that polls are not always right, especially when it comes to presidential elections.

It thus did not come as a surprise that about 58% gamblers on OddsCheaker bet on Trump’s win in August. The margin has, however, dropped to 55.8% in September. However, according to bet fair odds, Joe Biden is likely to win the contest with a 53% chance compared to 46% for the incumbent.

While betting on election dates back to the 19th century, it is only now that it’s become increasingly popular given the proliferation of the internet and the increased payouts. Millions of dollars have already been funneled into election betting, with most of it coming from Wall Street. The election betting spectacle brought millions of dollars for betting markets in 2016. The stakes are even higher in 2020 as more people get involved.

The overseas betting market seems to favor President Donald Trump to win. However, back at home, betting markets seem to favor a Biden at 59%. Bidden has stayed ahead of his bitter rival since May. While national polls also show Biden to be the likely win, gamblers are willing to play the odds.

Gamblers are likely to continue taking a gamble on Trump, given the promise of a massive payout should tables turn in their favor. The outcome of the 2016 elections is one of the factors that should see people continue to bet on a Trump win as it’s become increasingly clear anything is possible even when polls point to a given outcome. Its clear gamblers expect Trump to defy odds, as was the case in 2016.