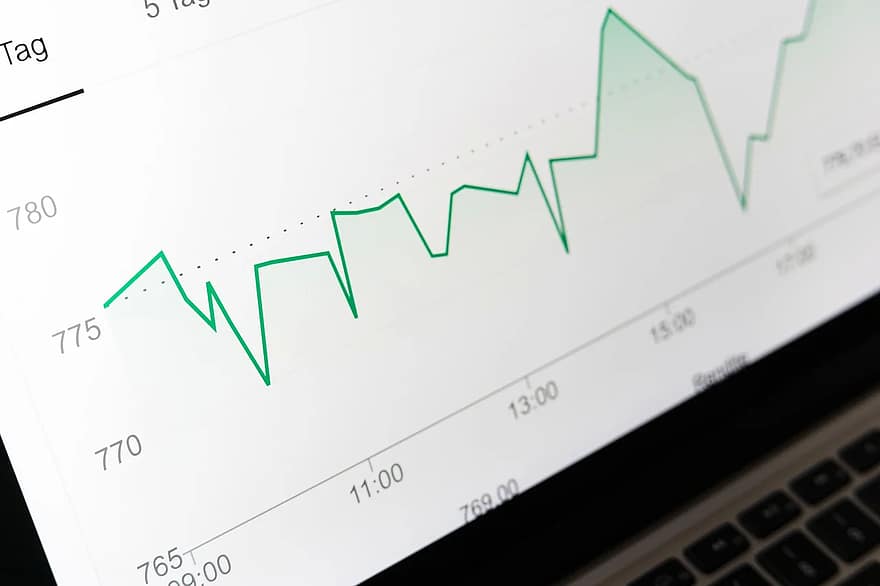 Strong demand for cloud-computing offerings amid the work-from-home spectacle is poised to give rise to one of the biggest Initial Public Offerings, in one of the most challenging market environments. Cloud storage software maker, Snowflake is planning to go public as it looks to take advantage of investors pouring money into the cloud market.

The Silicon-Valley based company is set to go public at a share price of between $100 and $110. The offering will value the company at between $27 billion and $30 billion. The company was forced to increase its share price target by 30% owing to strong demand in the market.

Some of the biggest investors that have shown interest in investing in the Cloud offering IPO include Berkshire Hathaway. The U.S conglomerate is reportedly planning to invest more than $570 million in Snowflake shares. The firm is looking to take advantage of the pandemic that continues to boost stock valuations of cloud computing companies.

Snowflake has risen to become a force to reckon with in the cloud offering business on offering products that allow companies to store and access data in the cloud instead of relying on hardware-dependent databases. The firm is already offering a software-as-a-service that provides a data warehouse that is not only faster and easier but also flexible than other traditional storage services.

The cloud-focused company is going public at the back of an impressive year depicted by robust sales growth. Snowflake saw its first-quarter revenues increase by 148%, followed by a 122% increase in the second quarter. In the first six months of the year, sales topped highs of $242 million, close to $265 million, that the company generated the entire 2019. While the company did struggle with a net loss of $348.5 million in 2019, net loss since the start of the year has amounted to $171.3 million.

With the IPO market heating up, Jfrog is another company planning to go public. The developer of tools for software developers has priced its IPO at between $39 and $41 a share, having bumped its IPO share price from $33 to $37. The company is planning to sale 11.6 million shares conversely raise as much as $475.6 million.

In addition to the Jfrog and Snowflake proposed IPO’s, eyes will also be on Slake Technologies and Palantir Technologies that are pursuing direct listing. The listing won’t result in the raising of capital. Online Marketplace for prescription drugs GoodRx Holdings is also planning to go public in an IPO that could raise as much as $969 million. The firm intends to issue 23.4 million shares with shareholders selling $11.2 million at a price of between $24 and $28 a share.

The listing frenzy comes at a time when the overall stock market is under pressure to hold on to gains after powering to record highs. A good number of counters have corrected from record highs in what can be attributed to investors taking profits amid growing fears of U.S election turbulence.