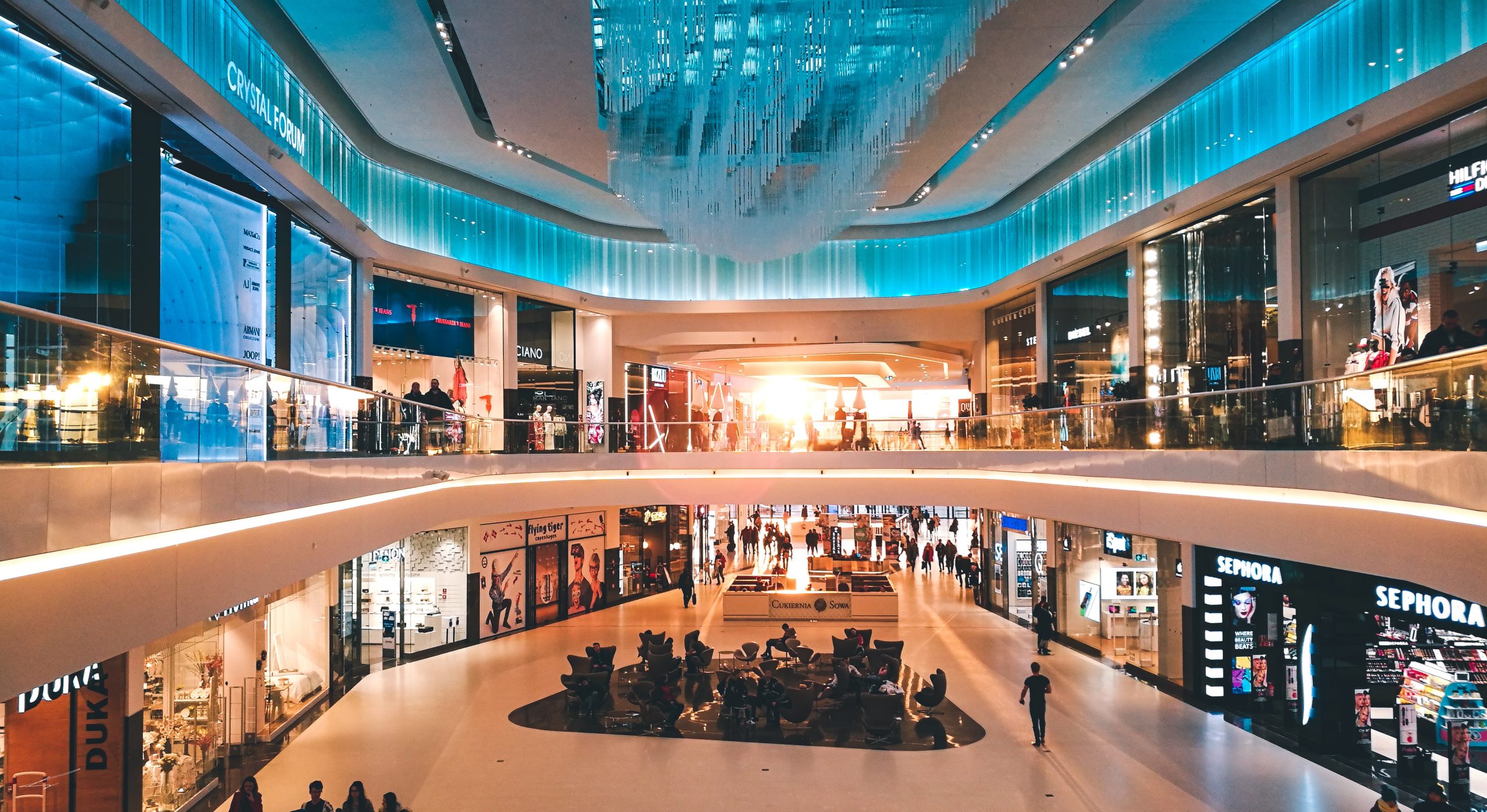 Retail spending has continued to increase year-over-year in the United States after a freefall in March and April. In fact, in August retail spending, consisting of spending in restaurants, stores, service stations and online, celebrated its fourth straight month of increase, though the pace of that increase is slowing down slightly.

The increase for the month of August was 0.6%, when adjusted for traditional seasonal differences. This is slightly less than the 0.9% increase that was seen just a month earlier, in July. These numbers are believed to reflect additional income and spending even despite the current pandemic situation.

Some of these numbers are also believed to reflect higher gas prices, which led to a further increase over the month. While this portends a positive improvement for the country and for retail establishments throughout the nation, these numbers still reflect a decrease from earlier in the summer.

While numbers haven’t been as positive for the month of August, they still reflect a level of hope for future sales and the return of retail. Numbers that have decreased are believed to be a direct result of the current coronavirus pandemic and are expected to decrease further or to slow further in the increase as a result of the loss of unemployment benefits throughout the month.

At this time In August retail sales have again returned to numbers that are higher than what numbers were prior to the pandemic. This marks the third month in a row in which this has happened. This is also a promising sign and is believed to portend benefits and improvements for those throughout the country and different industries.

The numbers for August of 2020 are actually up 2.6% over sales from similar areas of spending in August of 2019. This seems to reflect improvements for the country, though it’s uncertain how the pandemic could continue to affect numbers as it continues on. If the pandemic continues for several more months it could cause another sharp decrease in the overall spending, no matter what other situations are happening within the market.

On top of this, employment increased in May and June following an increase in open businesses, which may likewise have led to improvements within the market and retail spending. These numbers do not appear to be continuing to improve however. It seems that employment numbers are stalling, which is also a potential negative when it coms to retail spending for the month of September.

At this point, however, we have no idea what the financial numbers will look like or the changes in retail spending and employment for the months continuing on through the rest of 2020.