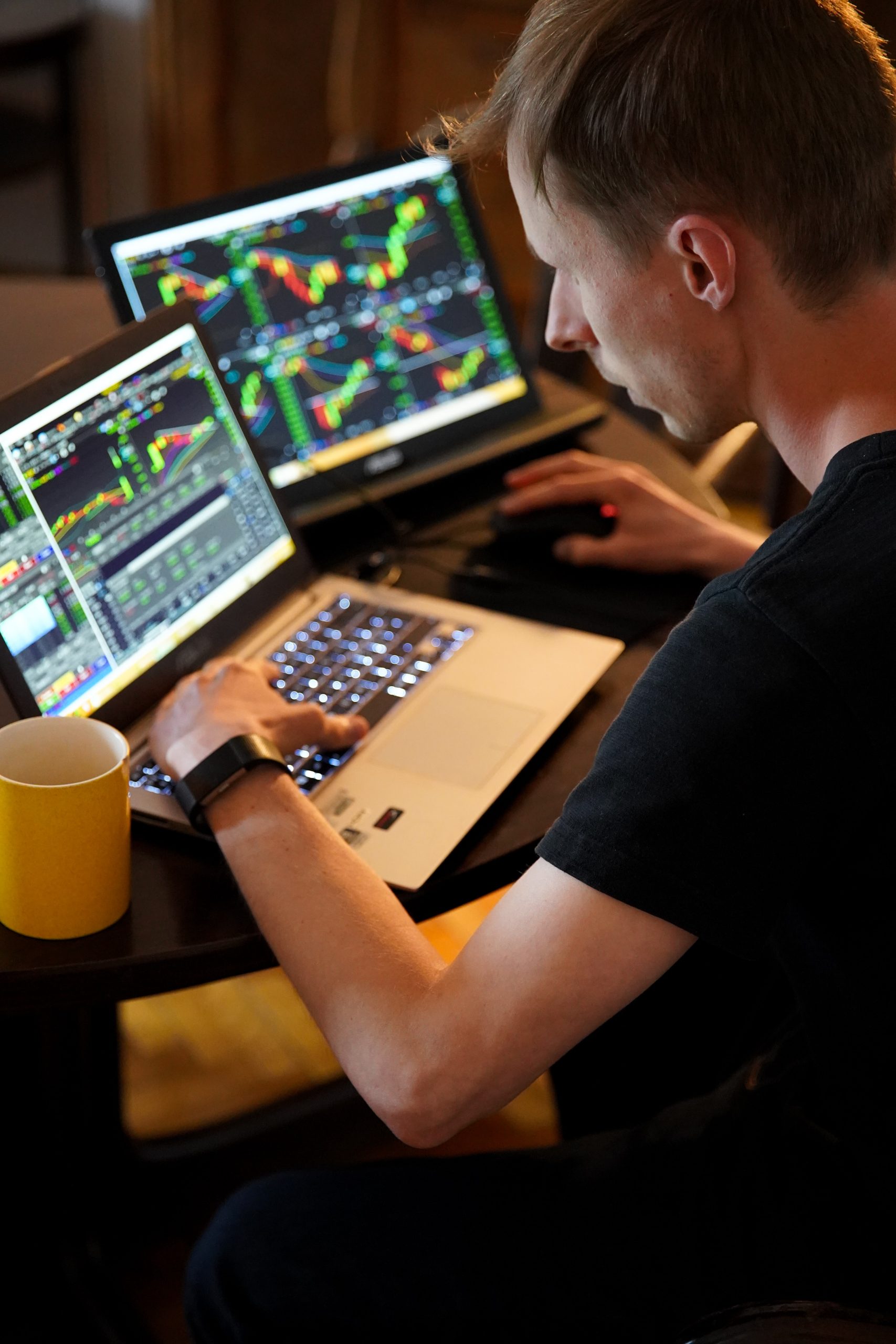 Midday sales for several of the top brands were dramatic through Thursday, including sales for companies such as Dave & Buster’s Entertainment, Domino’s Pizza, Herman Miller and Tesla, with several companies seeing dramatic increases while others fell.

Tesla saw a drop in shares of approximately 4.15%, which is coming in prior to the Battery Day event that is to come on Tuesday. The company is expected to announce increased battery cell manufacturing capacity at this event.

Dave & Buster’s Entertainment saw a decrease of 26.13% and there’s potential talks of the company falling into bankruptcy if there is no improvement or agreement with their lenders. At this point the company is expecting to lay off more than 1,300 employees.

Snowflake saw a decrease of 10.39% after it announced its IPO on Wednesday. They had what was considered the biggest software market debut ever, with stocks surging 111%, however the stock has now fallen alongside similar technology stocks.

First Solar also saw a decrease of approximately 11% after announcing their secondary offering. The new offering is expected at approximately 8.6 million shares, or 8.2% of the current outstanding shares. This stock will not be offered as it is being sold by an early investor and will not benefit the company.

Domino’s Pizza saw an increase in their shares of 2.36% with the company stating that they felt Wall Street was underestimating their sales growth.

Ford Motor Company saw an increase of 3.7% after they stated they would be making their all-electric F-150 pickup entirely different from the similar options in Tesla and General Motors. Their new truck will offer heavy-duty hauling as well as towing instead of being a strictly recreational vehicle.

Herman Miller saw an increase of 33.47%, beating earnings estimates and putting dividends back into place. This created a fiscal quarter earnings per share of $1.24. They also managed to top their revenue by 20%, though this is still down from 2019.

Penn National Gaming reported an increase of 7.6% with this sports betting company receiving benefits from a decreased price target. They had made a significant investment in Barstool Sports not long before and saw their stocks continue to increase.

Stitch Fix saw a minor increase in their stocks of 0.11%, which reflected that they were given a buy rating rather than a hold from Needham. They are starting to diversify their model and bring in more clients, which has helped them increase sales overall.

Are We Heading for a Full Financial Crisis?
Oil is Going Down, Food Delivery is Going Up and More to Expect – Daily Financial News Summary for Monday, October 19th, 2020
GraniteShares Outperforms Commodity ETFs As Focus Shifts to Advanced Micro Devices, Inc. (NASDAQ:AMD) ETFs
Bitcoin Could Surge To $15,000 On U.S Election Uncertainty
Jobless Claims Are Continuing at Historic Highs