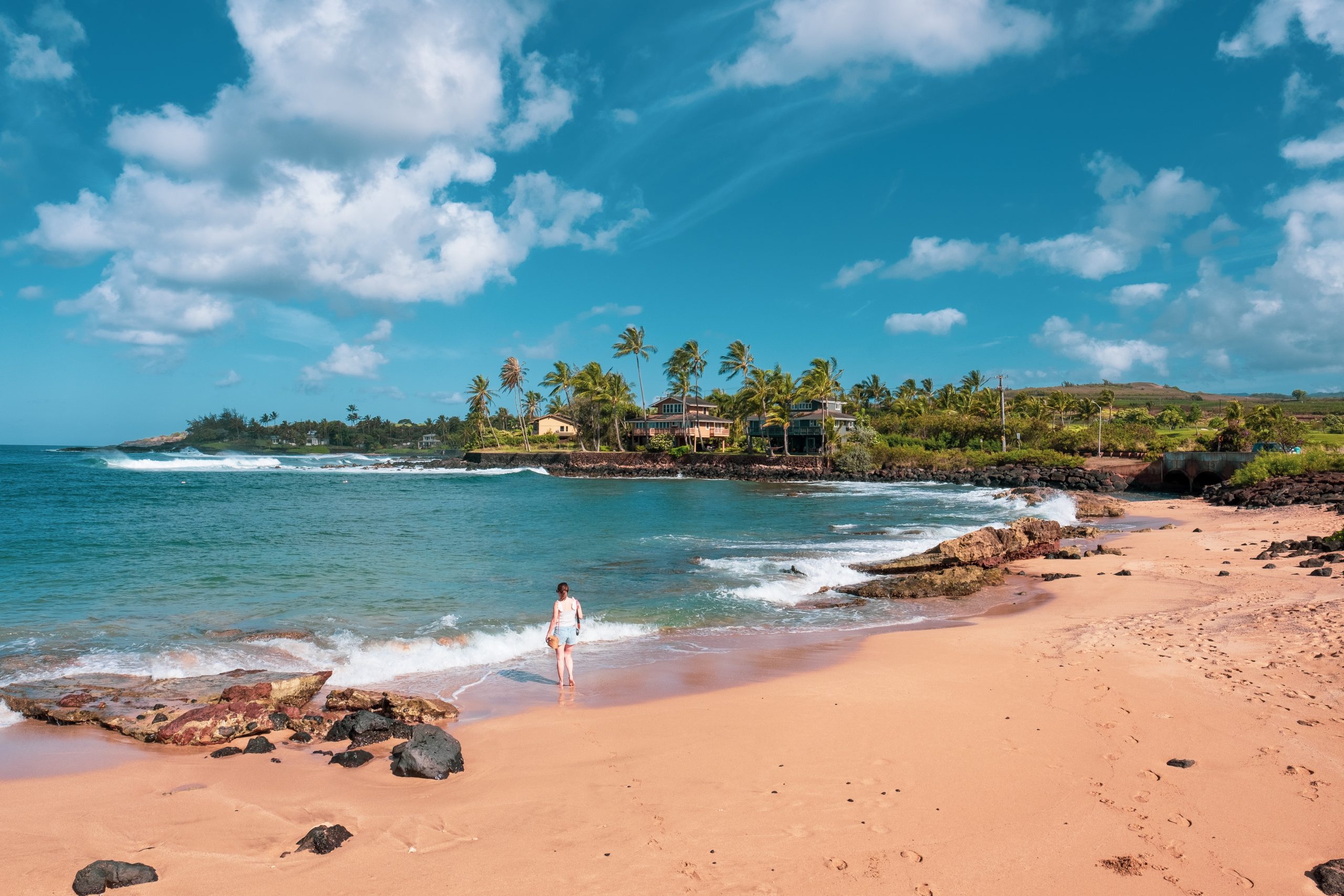 The stock market went through a number of different changes and adjustments throughout the day and some of this news is information you won’t want to miss. If you’re looking for just the top headlines and financial news based on the market this is what you need to know.

Donald Trump Promises Free Coronavirus Vaccine For Seniors
The Retail Market and Pharmaceuticals Are Leading the Discussion – Daily Financial News Summary for Friday, October 16th, 2020
Spending is Going Up, But is That a Good Thing?
What’s Happening with Black Friday Sales?
Jobless Claims Are Continuing at Historic Highs