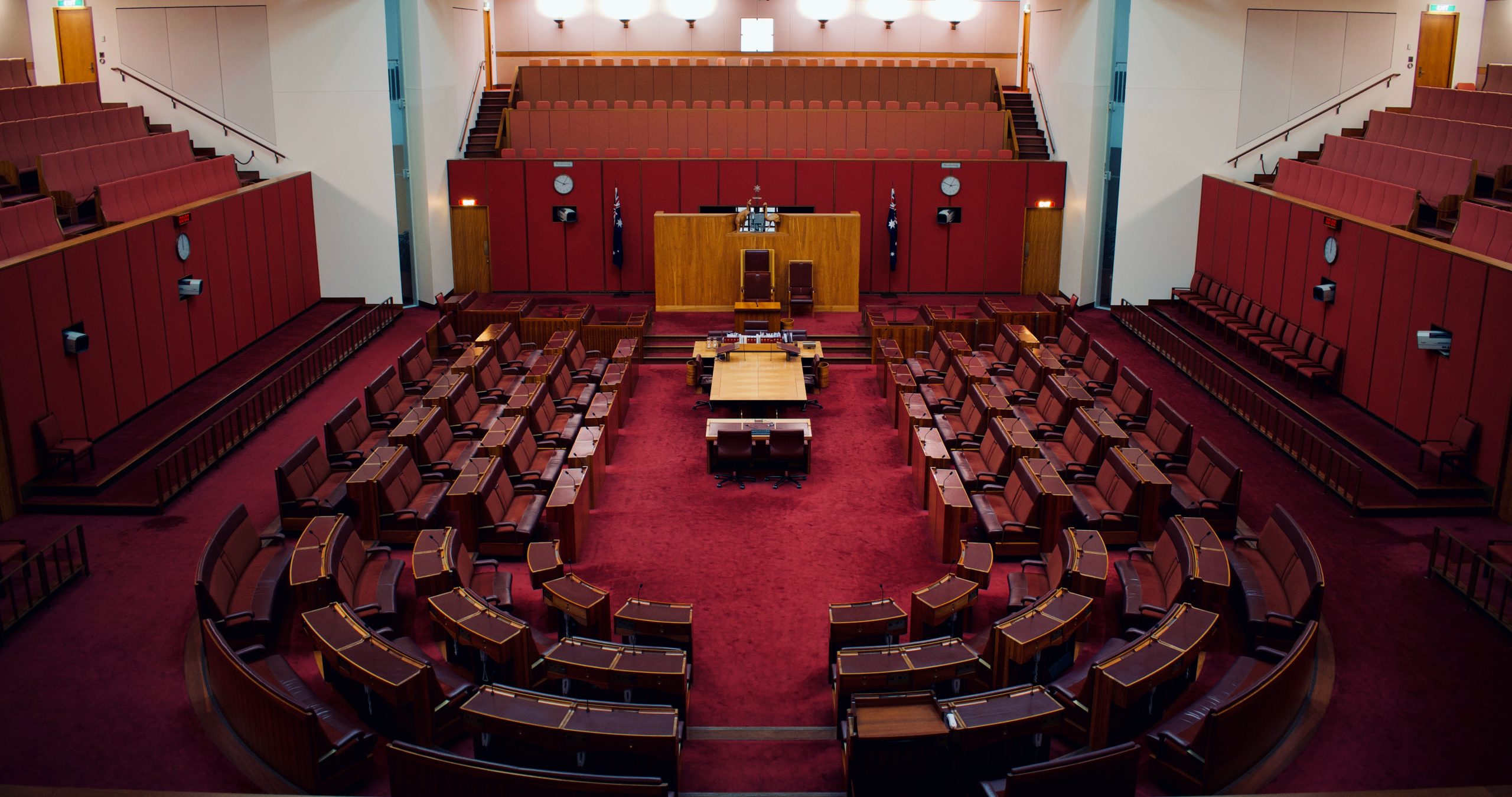 The recently vacated United States Supreme Court seat left by recently passed Justice Ruth Bader Ginsburg is possibly affecting the US markets. Historically when there is worry in the market there is a saying the stocks “climb a wall of worry” but that isn’t the case right now. Of course, market moves are for multiple reasons but this just adds another wrinkle into the saga of this year’s volatility.

However, this new development and the news cycle contributing to it for a battle over another Supreme Court vacancy is giving investors doubts as to the stability of the United States Government. What really throws the stability into doubt is the fact that Senate Majority Leader Mitch McConnell (R-KY) and other Republicans in the Senate have said they want President Trump to fill the seat even though the same members in 2016, when Senate Republicans claimed that a Supreme Court seat could not be filled during an election year, following the death of Justice Antonin Scalia.

This course reversal and rhetoric on both sides sent a shockwave through the markets especially as a new session of the country’s highest court is set to begin October 5th. There are many cases coming up in the next session that could plausibly impact many companies’ futures and that massive unknown is moving some investors into an uneasy position.

This adds to some investors’ fears of a contested election after major players in the United States government and this vacancy makes the future even less known than it was before this weekend’s events and the rhetoric of both President Trump’s reelection campaign and former Vice-President Biden’s election campaign could now directly change the course of the markets from here on. With a second coronavirus bailout still stuck in the Senate this now adds another link onto the chain of questions about the United States Government plausibly helping certain industries.

If Congress fails to pass a second total bailout, or if Congress is unable to make a decision regarding the Supreme Court vacancy or, or if the election is contested either by a close election or an executive action expect the market volatility to increase. Considering we’re in a pandemic where over 200,000 Americans have died with confusion as to what should be done being the headline of the American response, the market hasn’t collapsed is an accomplishment in and of itself. Another brick straining the market is not what investors wanted.