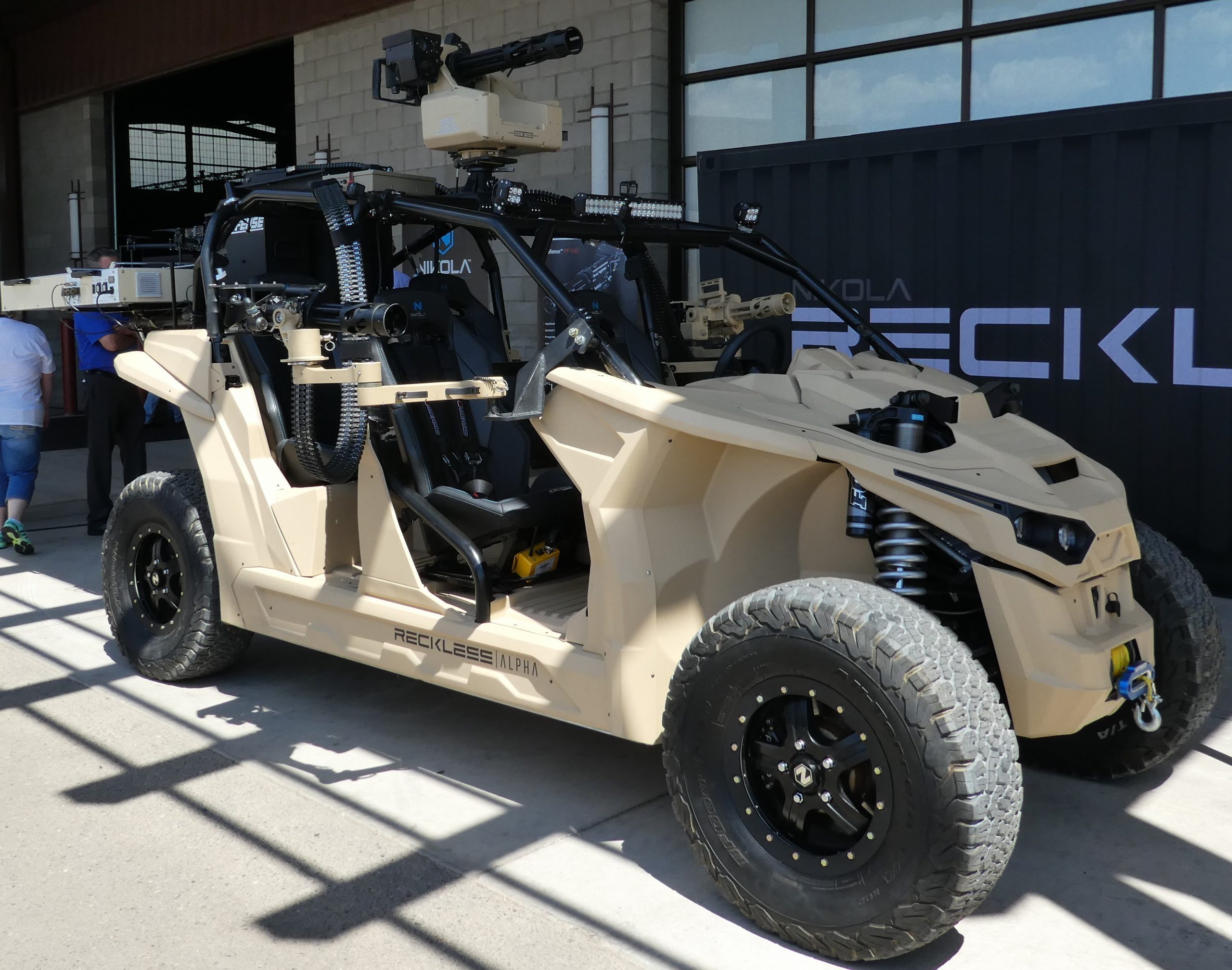 Nikola Corporation (NASDAQ:NKLA) is under immense pressure on being accused of making an ‘Ocean of Lies’ about its technology. The junior electric car company market sentiments have since turned sour on the founder and chairman Trevor Milton, stepping down as the allegations continue to get out of hand.

Short selling firm Hindenburg Research kick-started a sell-off wave on questioning the company’s technology. The firm has accused the company of making lies about its technology, all in the effort of securing a partnership with auto companies such as General Motors. The misleading claims have since caught the attention of regulators, with the Securities and Exchange Commission launching a probe to see whether the company misleads investors.

The allegations come on the heels of General Motors Company (NYSE: GM), acquiring an 11% stake in the company valued at about $2 billion. The investment came as the giant automaker sought to gain exposure to Nikola revolutionary technology in the development of hydrogen fuel cell cars.

In closing the deal, GM CEO, Mary Barra, reiterated plans to work closely with Nikola in seizing tremendous opportunities in the burgeoning car market with emission-free cars. GM is to assist Nikola to get its first model into the market amid strong demand for electric trucks.

The executive Chairman departing the company has once again fuelled a sell-off wave with the stock losing all the gains that came on the inking of a strategic partnership with GM. While Milton will remain as one of the company’s largest shareholders will not have any say on how the company is managed.

Milton owns close to 82 million shares in the electric vehicle and hydro cell fuel cell Company valued at about $2.8 billion. His stakes stand at about 20%. Milton founded Nikola with the vision of creating a hydrogen-powered trucking industry.

His remarks and comments about the company’s long term prospects and capabilities in the development of a hydrogen-powered trucking network have continued to send shockwaves in the industry. While some of the comments have received praise given the growing push for emission-free cars, some have rattled detractors, with most of them terming the company a scam.

Reports that Nikola might have misled investors with its hydrogen cell trucking ambitions are the latest tailwind that continues to fuel a sell-off of the stock. Nikola has shed more than 30% in market value from highs registered in the aftermath of the GM deal.

Over the past ten days, the average traded volume has surged to 53.2 million, while the company has only 361 million outstanding shares. The company looks set to remain under pressure until it validates its ambitions with a product that affirms its underlying technology.

Nikola rose to prominence in June after completing a reverse merger IPO that saw its valuation skyrocket, surpassing Ford’s. However, Investors have continued to push the stock lower, given that the company is yet to produce any product in the auto industry.