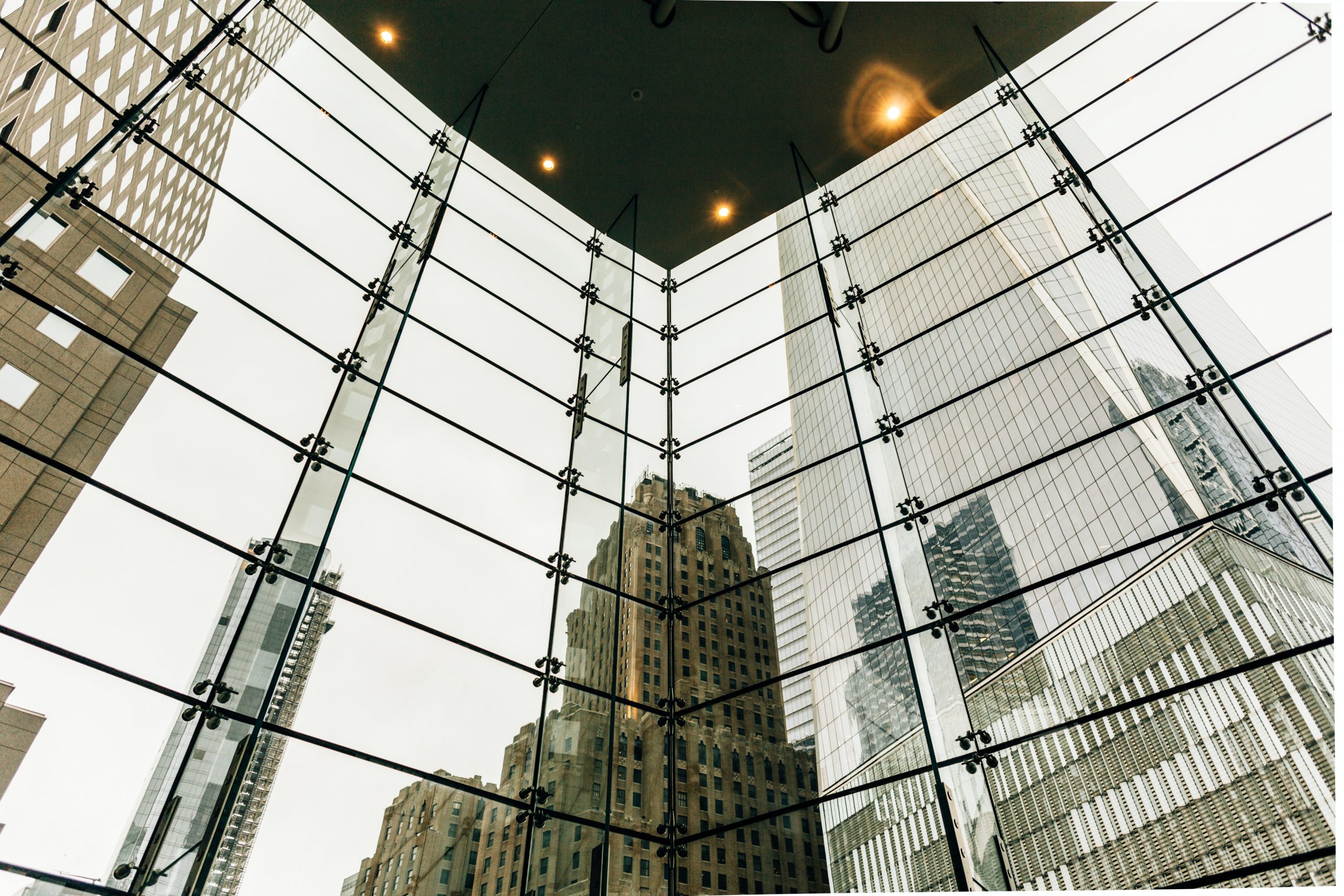 All three stock markets saw their worst day in the last two weeks today, with stocks in the energy sector and information technology sector seeing the worst of it. This means that the S&P 500 dropped a total of 2%, which is the lowest that it’s closed since the end of July. For the NASDAQ, their drop of over 3% meant that they hit an approximately two-month low.

For the Dow Jones their drop meant that they actually closed at the lowest they’ve seen since the beginning of August, even though some stocks actually saw increases and record highs. Nike, for one, saw a record high but this still did not help the Dow Jones to see improvements or increases to their closing for the day.

Shares for some companies fell even more, including Stitch Fix, which lost 15%, Tesla, which lost 10% and more. In fact, technology shares seemed to drop after doing quite well at the beginning of the day before. The S&P had risen for the first time in five days, but then on Wednesday those shares seemed to come back down yet again.

Early recovery in many different sectors happened broadly, however experts say that these rates have continued to slow. Retail sales have achieved a complete V-shape recovery, however other areas and sectors have not yet seen the completion of these recovery processes. As a result, stocks are starting to drop yet again, especially in many of the same sectors.

September was hoped to be a positive one for the global economy and market, however it is now looking like it may not be quite what the experts had hoped for. There could be a continued downshift in global growth as well as a second wave of the virus. This, combined with an increase to political risk between the US and Europe may well result in volatility to the stock market.

The belief is that further stimulus in the form of federal aid would assist the market in many ways and may help to improve the outlook for each of the different markets. There are several other factors that may play a part in the decrease and potentially continued decrease of the stock markets as a whole.

What we do know is that this is the worst showing for all three New York Stock Exchanges for a period of two weeks, and there is no way to know what could be coming next.