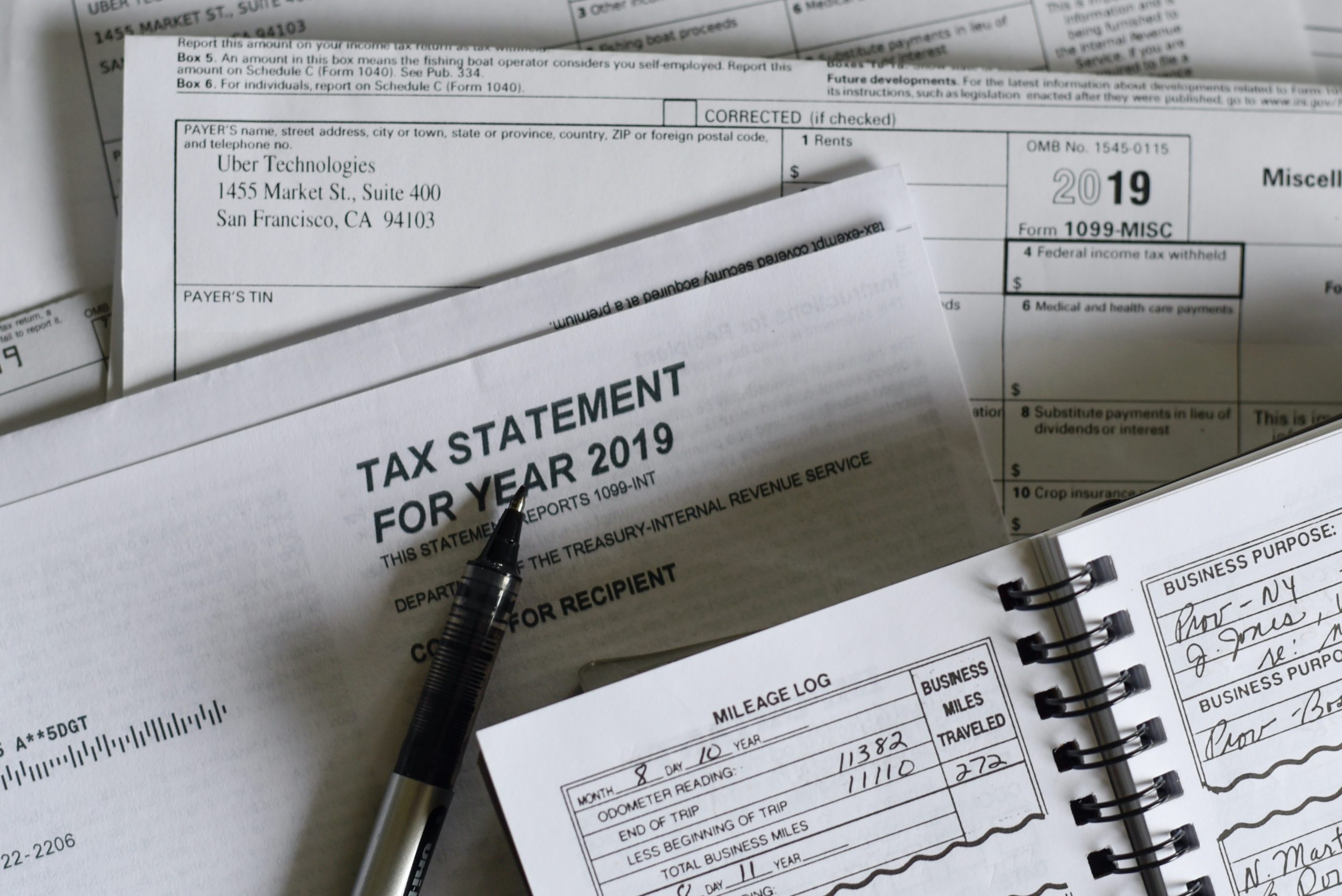 The IRS over the years has admitted that in most circumstances the higher income you are the less likely it is that an auditor will turn up at your door for an audit. That point draws more public ire today now that many places are reporting that President Trump paid less than $1,000 in 12 of the last 15 years of tax returns, a sum that adds even more fuel to the fire of inequalities in the tax system and how the ultra rich may be manipulating it. So, where exactly does the IRS send their audit teams? Well a group has gone through public and released IRS records that show who exactly gets the dreaded letters.

Let’s start with how often the average person gets audited, the rate from 2012 to 2015, when data was collected, was approximately 7.7 households per 1,000 nationwide. That’s a rate of .77% of America getting audit letters each year. If you claim the Earned Income Tax Credit, a common credit that many families with incomes at or below the national average claim, you are much more likely to get audited. This is because during that time, and still today, Congressional Republicans have demanded that the payments of this credit are not abused.

So how does that hash out nationwide? Well if you look at statistics on average income from the US Census you will see that nationwide that Caucasian households average household income was in the low $60,000 range in that time frame. For Hispanic households that number was in the lower $40,000 range, for African American’s it was in the mid $30,000’s, and for Asian American households they were in the low $70,000 on average. As the Earned Income Tax Credit is income based it should be no surprise that those with lower incomes can claim more of it every year, meaning the IRS is going after Hispanic and Black households more often than Caucasian and Asian households.

Why does this upset so many people? Well when former Treasury Secretary Lawrence Summers made statements earlier this year saying that proper funding for auditing approximately funding levels of 2011, could net half a trillion in personal income tax the conversion as to why the IRS is spending millions of dollars to go after hundreds instead of billions of dollars it brings to question whether politics, race, or just a push to keep their buddies free from IRS visits is the reason why lower income Americans are getting more letters from Uncle Sam.