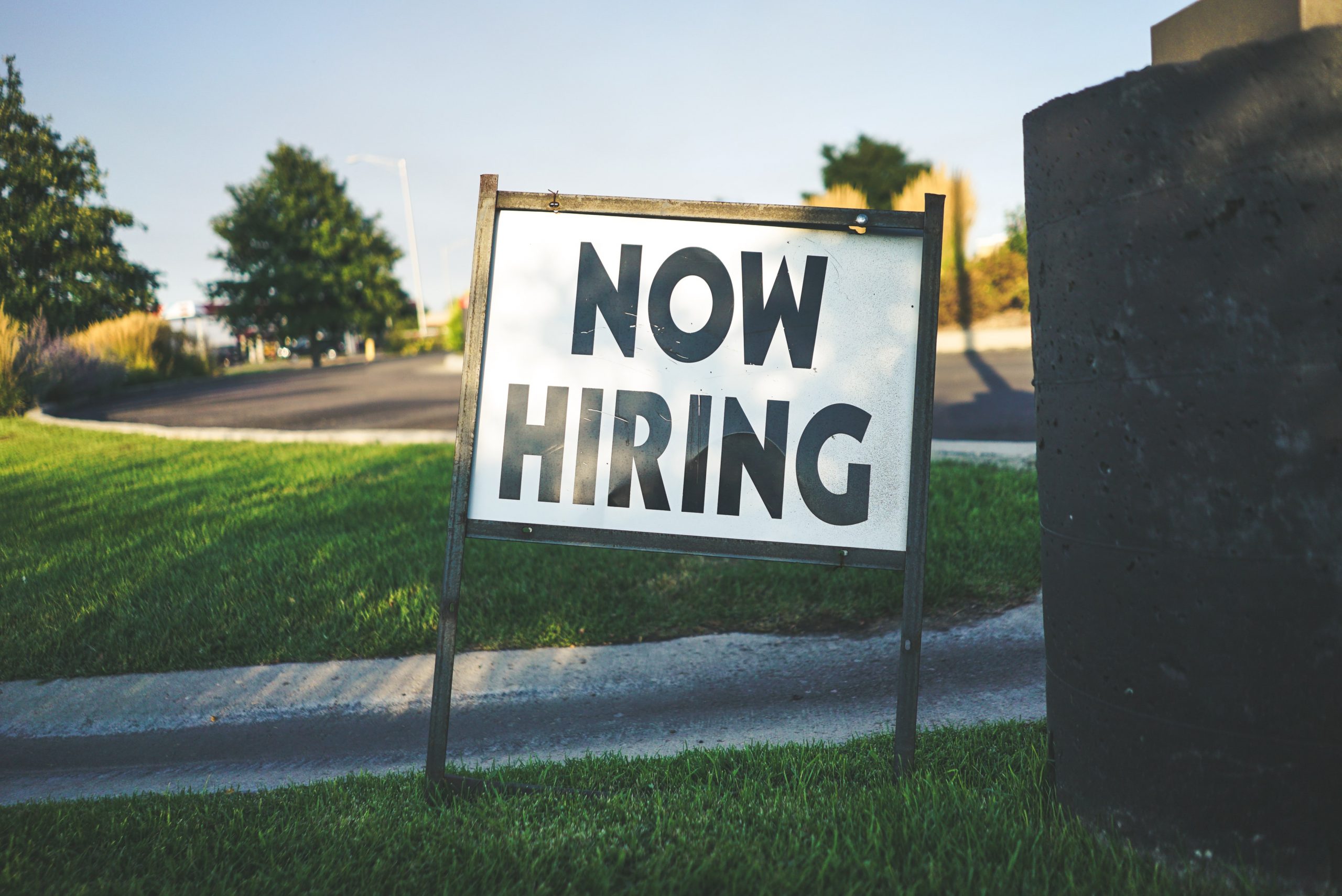 The unemployment rate has dropped to 7.9%, a new low that continues a four month streak of improvement. Still, the added 661,000 jobs that were added over the month of September were not what had been hoped for and did not increase the market as much as had been expected.

The hiring increase is the smallest that has occurred since the economy has started to improve and reopen as the pandemic continues on. In fact, estimates put the expected number of new hires at approximately 800,000 for the month of September, which means that this months numbers at just over 600,000 were definitely not in line with predictions.

With job creation continuing to improve in other areas, including in the private sector, there are some benefits that estimates are showing. In the private sector the jobs market saw an increase of 877,000 jobs while the public sector saw a dramatic decrease partially as a result of continued school closures and the lack of in-person education.

State and local schools and colleges have still not reopened en masse for in person education, which has led to a decrease in the number of employees being called back to work. This is believed to be one of the reasons contributing to the lower than expected job creation for September.

The rates of job creation and the new low for the unemployment rate are still positives. The rate dropped to 7.9% from 8.4% the month before. This after the worst month of unemployment in April when it hit 14.7%.

There are a number of jobs that are hiring and contributing to the increase in numbers including bars and restaurants. Retailers and professional businesses as well as manufacturing have seen increases to their numbers as well. In fact, these markets have seen new jobs of 200,000, 142,000, 89,000 and 66,000 respectively.

These numbers reflect a large number of people who are returning to work and job sectors that are starting to regain traction. However, there is still more that needs to be done in order for unemployment and other rates to return to pre-pandemic numbers.