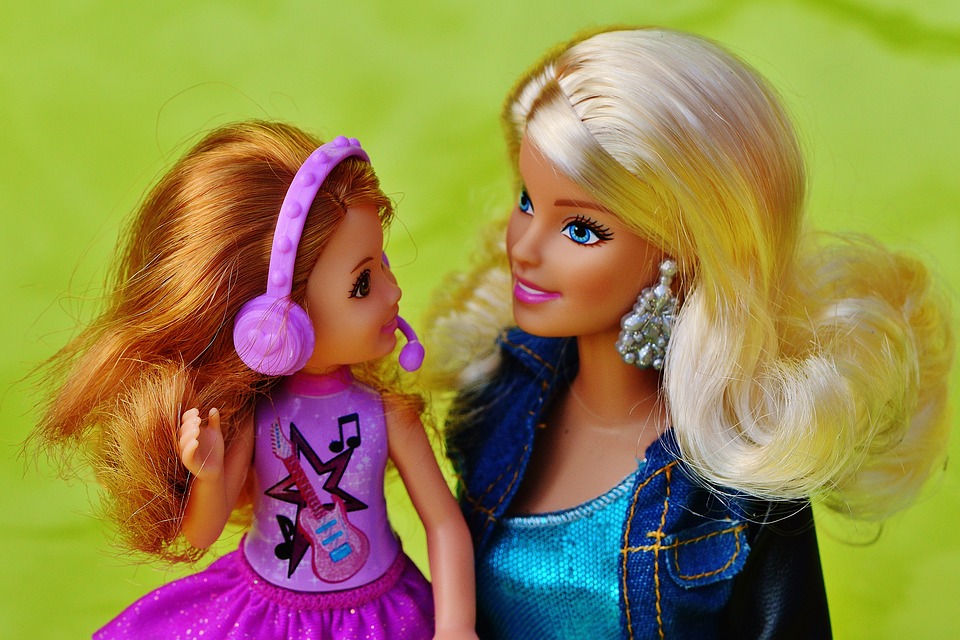 The American society remains divided more than ever, amid widening divisions along racial lines. Months of anarchy amid violent street protests amid calls for equality and an end to police brutality has brought the society to a standstill. Amid the unending standoffs, it’s Barbie, the plastic Mattel doll that is trying to calm the storm.

A video posted on the Barbie YouTube page has gone viral on social networks on pummeling sense on the need to end the racism that has taken a toll on American society. In the video, seated next to Nicki, a black doll, the Barbie doll can be heard saying how millions of people worldwide are standing up in the fight against racism. The people are doing so because, for a long-time, people have been treated unfairly with some being hurt because of the color of their skin.

In the video, Nicki, the black doll, depicts how blacks in America are treated unfairly for doing almost the same thing that the white folks do. Nicki is heard saying how he went out on the beach as part of the sticker selling contest only to be stopped by security three times, even though he was doing the same thing that Barbie was doing.

Nicki is also heard saying of how he tried to join a French honor club, only for a teacher to say he did not know her and that he got lucky on the French entrance exam. The statement all but affirms how white people get to enjoy white privilege while people of color get discriminated for doing the same thing.

The video has been shared and viewed millions of times on Twitter as people try to affirm how racism is rampant in the U.S. One Twitter user, @fentytannies, who shared the video, can be seen saying, “now why is Barbie spitting facts. “ if you can’t understand racism when BARBIE explains it, irk who to tell you,” retweeted @revvengerss.

This is not the first time that Barbie the doll as tackled topics sure to elicit mixed reactions amid the divisions in the U.S. While best known for makeup tutorials, the Mattel doll has, in the recent past, ventured into weightier topics in a bid to air out vices in the society.

In one of the videos, with more than 1 million views, the plastic doll discusses how society has conditioned girls to say sorry more than boys while also talking about feeling guilty about being sad. In addition to developing content for children Barbie, the Mattel doll has also continued to share educational dolls on various topics

The Mattel doll has become a sensation in recent years, especially on the unveiling of dolls with more skin tons and body type designed to ensure a balance. Mattel has also introduced gender-neutral dolls in addition to coming up with dolls with skin vitiligo and bald. The idea is to ensure that the product line echoes the diversity in American society.