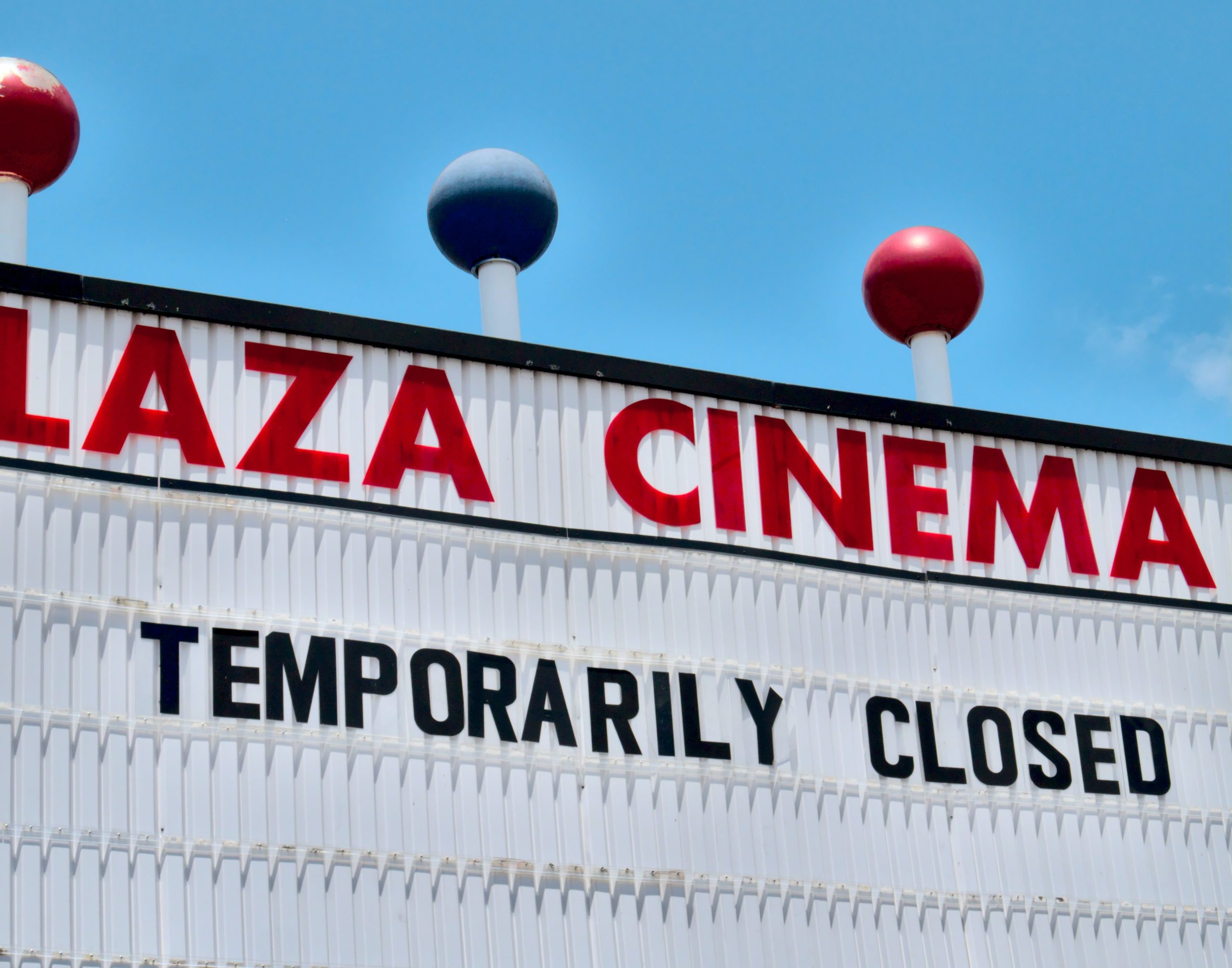 This week in the labor market jobless claims jumped another 53,000 to 898,000 for the week ending October 10th, after the initial tally of 845,000 and industry experts expected around 800,000. That level of increase is likely because of more widespread outbreaks of COVID are affecting the job market like they did in March and April and that with cases rising faster than people are recovering in a majority of states this could lead to another jobs and economic collapse.

That excludes those who filed new claims of around 373,000 who filed under the federal Pandemic Unemployment Assistance Act that allows self-employed workers to be eligible for some assistance. This doesn’t include any changes in California, as a state level review to weed out suspected fraud in the system is locking their numbers in at 226,179 for the third straight week. Even though their released number stayed the same they did start accepting applications after a two week hold but has not yet reported those numbers to the United States Labor Department.

Some major states that saw claims rise were Indiana, Illinois, and Massachusetts, while Michigan saw the largest decline of states that did so. Continuous jobless claims fell by just over one million to about 10 million seasonally adjusted for week ending October 3rd. While that is the lowest number since the pandemic started to affect the economy it is likely that a large subset of people no longer collected are just not working and as such are not calculated into that figure. The red flag that is brought up there is that as of September 26th, the latest date available, an estimated 25.29 million Americans are receiving benefits from state and federal programs, a gap that has been growing steadily over the past few months.

Without California in the consideration, which has historically had about 20% of the jobless claims, it is difficult to get the whole picture, but the bleakness of other states points to a direction that the numbers may actually be worse than they appear. The “rapid improvement” in the labor sector that industries saw during the summer has disappeared and we  are not looking at it possibly sagging and falling out. With a stalemate over assistance in Washington and new cases growing it is sure to send at least a temporary shudder through the markets. This slowing recovery is no doubt a concern as the election is upon the American populace.