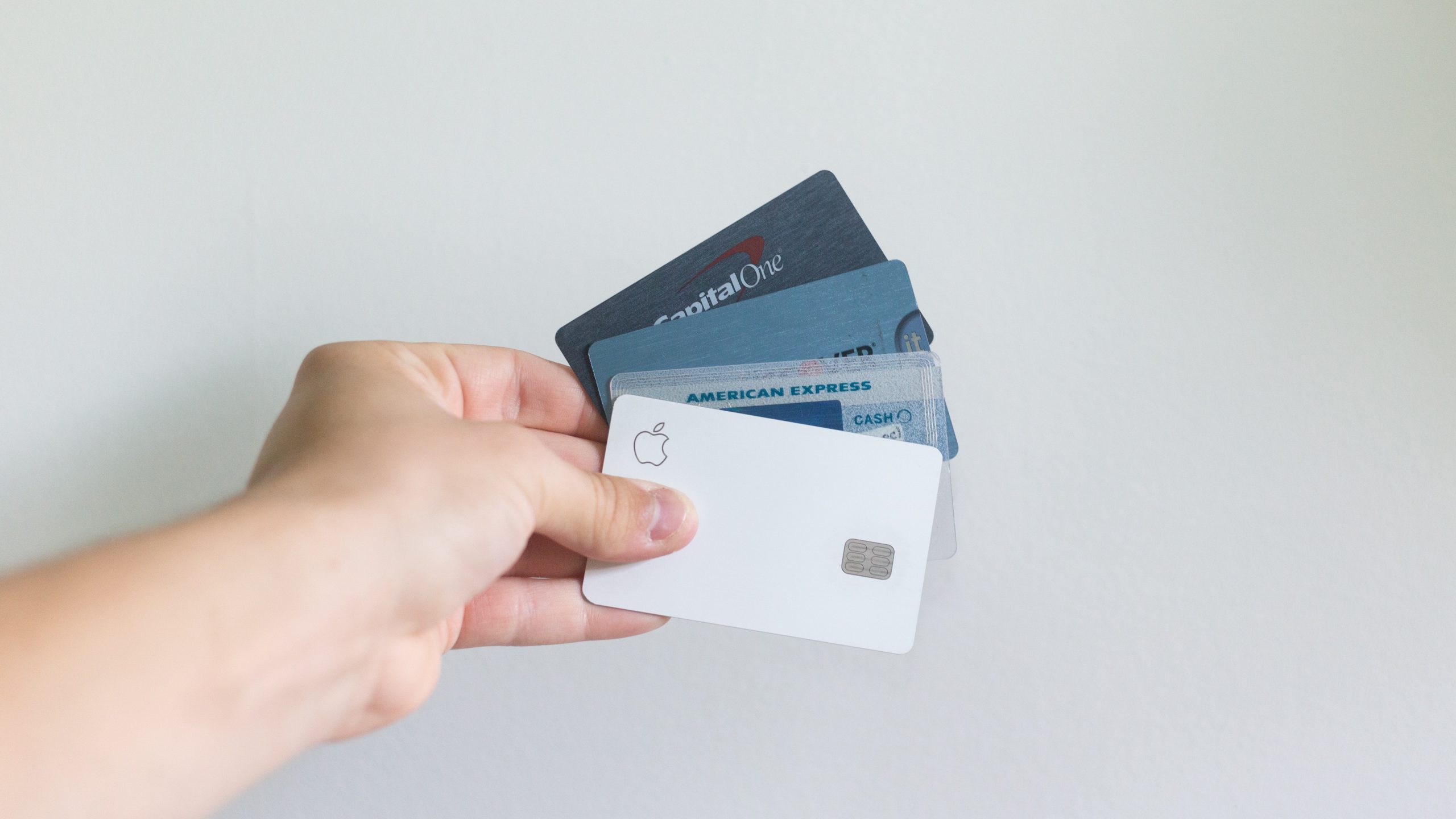 Results and analysis are in for the first month of consumer spending after the $600 unemployment boost was out, and what happened shouldn’t be a surprise to many. Spending levels in households that were employed remained relatively flat but those who received the unemployment are burning through the savings they grabbed at an alarming rate.

The report from September’s retail report did show a 1.9% increase from August shows that spending is still up but it was mostly supplemented by the remaining funds from most of the stimulus money.  The $600 unemployment benefits and one time $1,200 stimulus checks showed that, according to the University of Chicago and JP Morgan Chase Institute to be reaching the end of their ropes.

The key there is that the savings accounts of Americans are beginning to dry up. The two groups looked at 80,000 different families checking accounts and credit card data of those who both received unemployment benefits and those who stayed employed and saw the discrepancy coming up just before the election and the consequences of it going forward. With the chances of a stimulus package before the election decreasing quickly with many issues between delegating parties, we’re likely to see the consumer spending numbers fall apart with no relief.

In the report it states that “without further government support or significant labor market improvements, jobless workers may exhaust their accumulated savings buffer, leaving them with a choice to further cut spending or fall behind on debt or rent.” There were reports during the summer that about a third of Americans were behind with their rent or mortgage payments and this may be the last gasp before the consumer side of the economy fails if nothing is done.

It also stated that “The August spending decline among jobless workers shows no signs of having plateaued, suggesting that that in future months, in the absence of additional government support, spending among the unemployed could likely decline below August levels.” This shows they are expecting the consumer spending to drop off very soon.