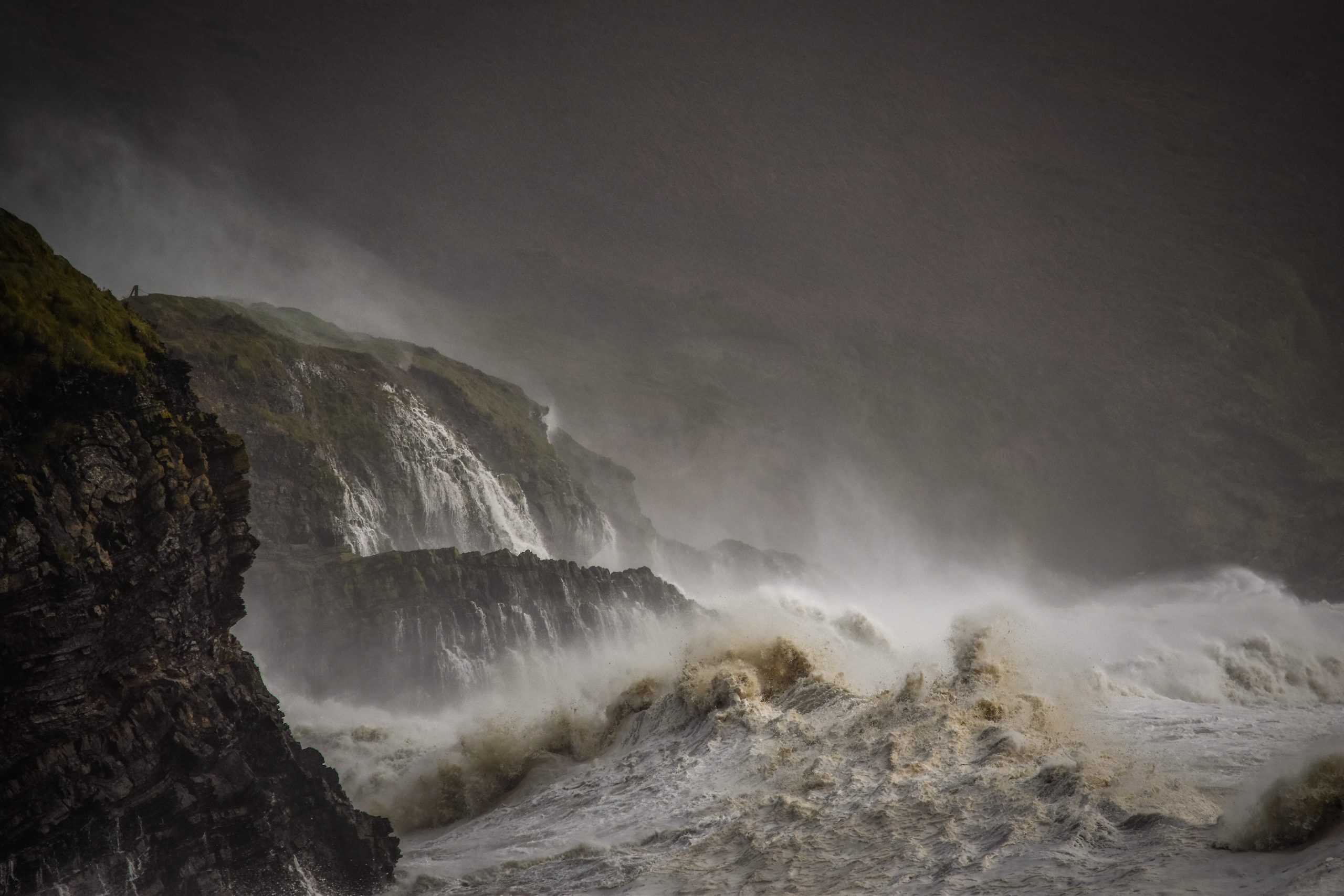 The period of a calm American market may be coming to an end and investors are waving the flags of defeat as they start to change their strategies for the rest of the year. With the presidential election coming up in just over a week and and numbers of coronavirus cases exploding across the country many are hesitant as to whether the modest gains since April can be held.

In an interview Scott Minerd of Guggenheim Partners has said “The market’s performance and the economy’s recovery is calm compared to the volatility of March and April, but several issues concern me as the eyewall approaches.” Referring to the eye of the storm the investment manager says that the early stimulus to Wall Street back in March and April helped patch holes many companies had but they are now about to be exposed.

Mr. Minerd says that unsuccessful personal and small business stimulus since May are starting to take a toll on the market and the public health disaster attributed to it will lead to more unrest. Even as calls for further aid comes up and countries that were doing well such as Germany and France re-impose restrictions, the options for investors are slimming down quickly.  “Without fiscal stimulus, personal income will stagnate, job gains will slow, consumers will pull back, and more small and medium-sized businesses will fail.”

While mainy still rate the American consumer market as healthy with retail sales and savings still rising it’s important to remember the fragility of that. Mr. Minerd said “The economic fallout from lack of fiscal actions increased the likelihood of a negative fourth quarter GDP print while Main Street remains in depression.”

A stagnating stock market is starting to do much bouncing, with irrational gains and losses between sessions, something that shows that volatility is growing even if it ends with a slight increase after smoothing the results of multiple sessions. This sets up investors to see a dip in markets before going on a possible run. This has led Morgan Stanley to suggest a 10% pullback in stocks is coming soon.

Meanwhile US government bonds are on the rise, but yields of those are looking like they could drop into negative territory going forward. They have never been below 0.10% but if the volatility continues expect that to be a likely scenario. Corporate bonds are not looking much better, expecting to be around 1.00%.