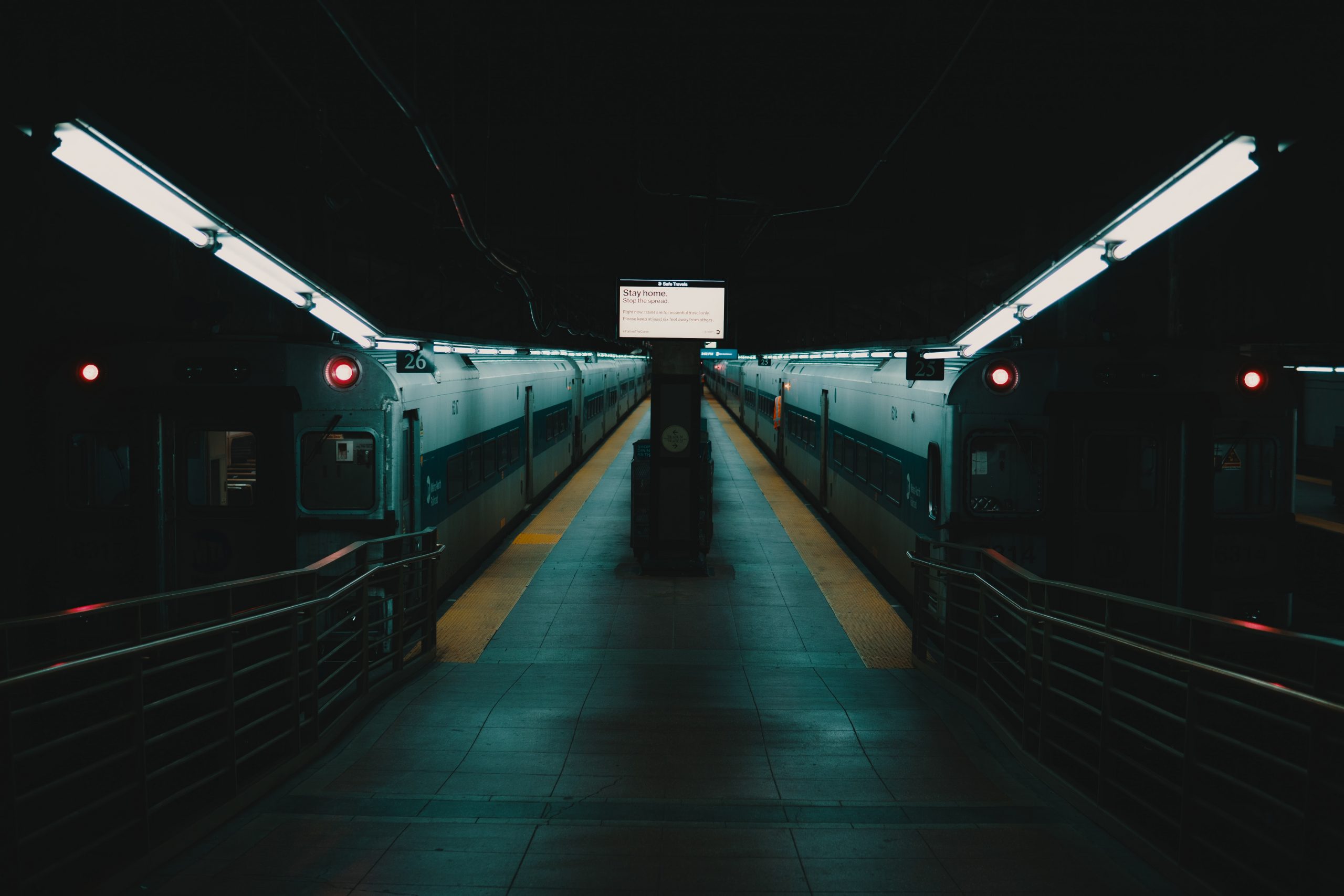 The United States’ poor job at handling the coronavirus outbreak during the spring, summer, and fall may have consequences way beyond the lifespan of the virus pandemic period according to Bob Prince, co-chief investment officer for Bridgewater Associates. He believes the United States is looking at a severely limited economic growth period after the pandemic is finally over.

In the future he believes that the fiscal policy to keep the economy afloat will likely be more stimulus which he believes will only fuel the debt fire America is in and will start pressuring the exchange rates, making the dollar less valuable. Not only will that hurt the American economy but also in Europe, Africa, and Oceania.

Although Mr. Prince says global investors have historically been western-centric, but with how the coronavirus has been impacting America and their largest allied trade partners they are creating deficits that will hurt them going forward. Meanwhile, China and their neighbors have economies much closer to the pre-pandemic normal leading asset prices and economic output numbers to be the safer bet at this time and shifting global investors skew to the east.

While the American market has been in a fairly quiet part with small growths and relative stability many are expecting the 2020 presidential election to cause major market unrest, according to Scott Minerd of the firm Guggenheim Partners. He has written that “The market’s performance and the economy’s recovery is calm compared to the volatility of March and April, but several issues concern me as the eyewall approaches.”

Mr. Minerd warned that the trillions of dollars pouring out of the Federal Reserve to large corporations helped ease stress and caution for those businesses there may be a change in how those uncertainties are perceived by investors. “Without fiscal stimulus, personal income will stagnate, job gains will slow, consumers will pull back, and more small and medium-sized businesses will fail,” he stated. Also “The economic fallout from lack of fiscal actions increases the likelihood of a negative fourth quarter GDP print while Main Street remains in depression.”

That would indicate that while the stock market in October has done fairly well for the month of October for the first few weeks that it may not hold and the economic recovery that has been primarily seen by investors and not Main Street could also show its hand as a farce, and the entire market to lose their gains since the pandemic began.