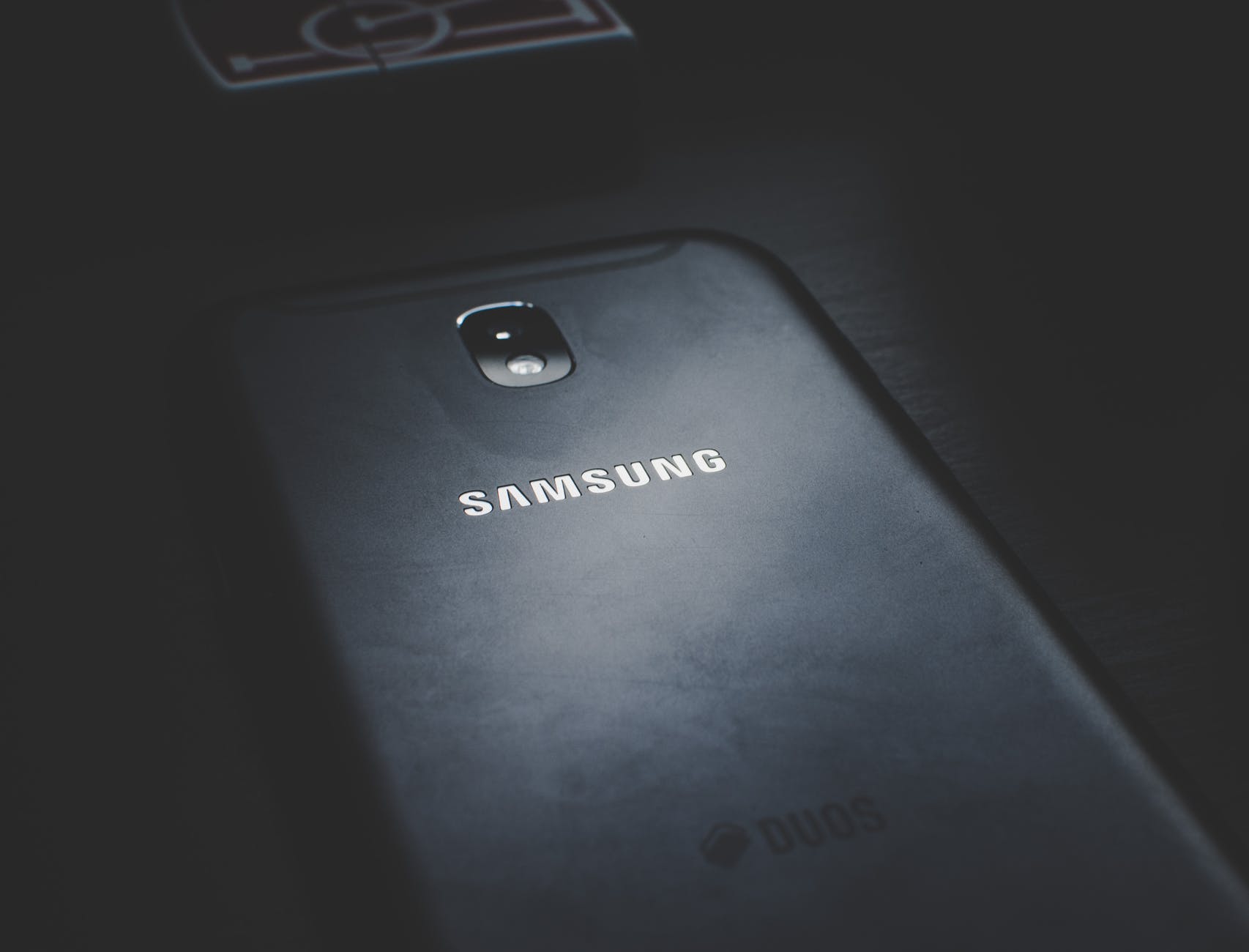 Samsung long-serving Chairman, Lee Kun-hee, is dead. He died on October 25th, surrounded by family members after being incapacitated following a heart attack in 2014. His demise is a major blow for Samsung Group, which he helped propel to become a big player in the tech world with a robust and diversified footprint.

When he took over the reins, Samsung was best known for the production of Samsung TV. The company has since evolved and expanded into new areas with tremendous opportunities for growth. The company has already made a name for itself in the semiconductor business, having also become a heavyweight in smartphones’ production.

Lee rose to the reigns following the demise of his father and Samsung founder Lee Byung-chull in 1987. He will be best remembered for the 1993 ‘New Management’ declaration in which he urged employees for fundamental changes. He urged the employees to change everything except wife and children. As he assumed the reigns, he reiterated that the company will focus on quality first over quantity. At one point, he did order millions of dollars’ worth of phones to be burnt after a defect was found.

Lee Kun-hee has been embroiled in a number of legal tussles over the years, having been found to have bribed the president Roh Tae Woo in 1995. He was also charged of tax evasion and embezzlement of funds in 2008.

In all the cases, the Samsung Chairman always received a pardon from the president, with the latest one coming in 2009 that allowed him to take his place at the Olympic committee. Amidst the legal tussles, he became the richest man in South Korea with the Samsung Group at one point, accounting for about a fifth of the country’s GDP.

Lee’s passing is expected to ignite lots of speculation over the succession process. The son, Lee Jae-yong, has long been groomed as the heir to the throne, having served as the Vice-Chairman and viewed as the de-facto leader over the years. However, the son has also faced a string of legal issues in recent years a development, which continues to raise concerns over the succession process.

Lee Jae-yong has already spent a year in jail for allegedly participating in a corruption scandal that saw the former president Pak Geun-hye charged and sent to prison. The fact that anyone assuming Lee assets is likely to face billions of dollars in inheritance tax also complicates the succession process. In this case, Lee Jae-Yong may be forced to reduce his stake in the company to reduce the tax burden.

Chairman Lee exits having transformed Samsung into a world-leading innovator and industrial juggernaut. Under his leadership, Samsung Group powered through to surpass Japanese rivals as the leader in memory semiconductors. The company also surpassed Sony to become a market leader in handsets.