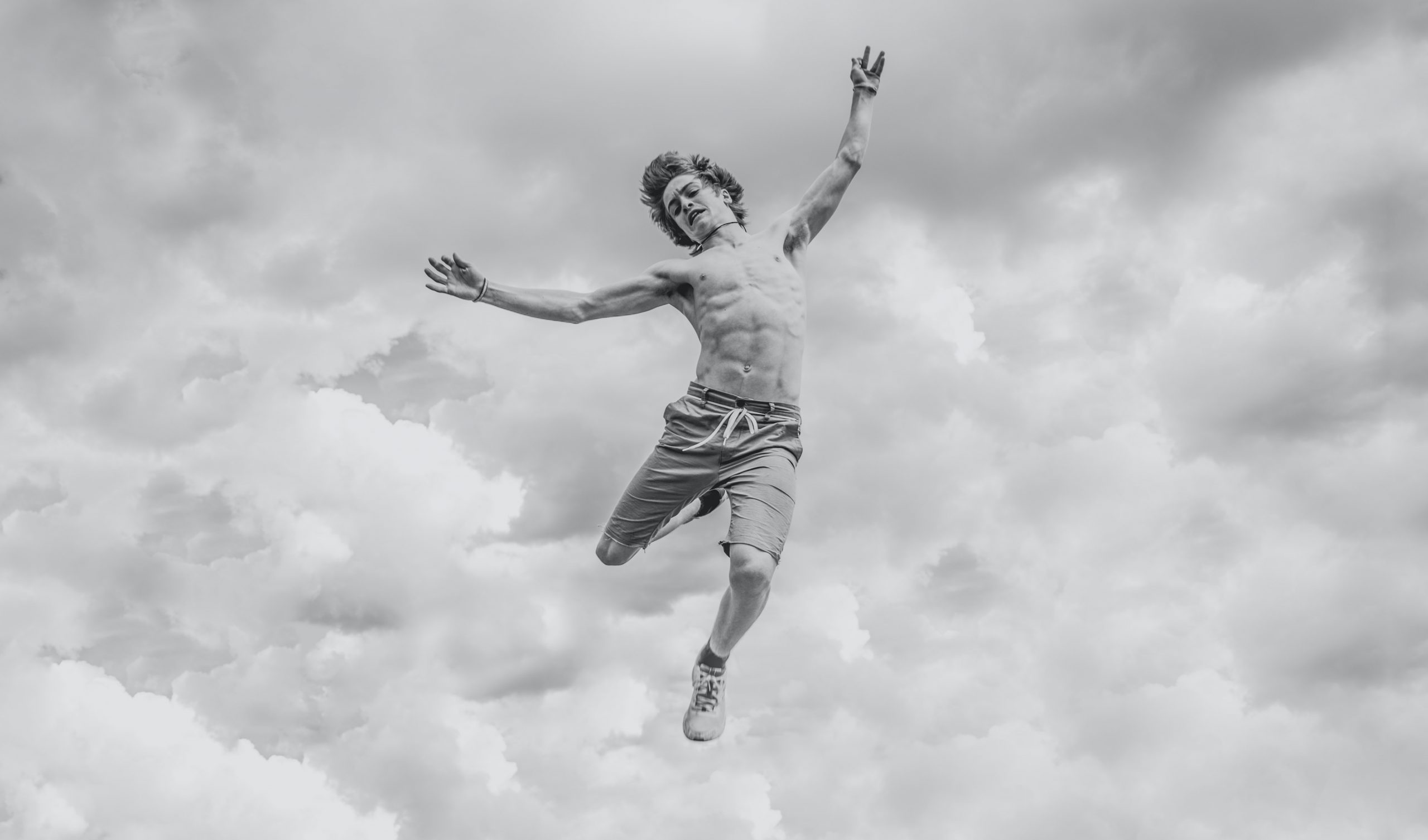 A months-long investigation into publications created by the energy trade has determined that at least two of the popular automakers in America, General Motors Corp. and Ford Motor Co., knew that vehicle emissions were causing climate change as early as the 1960’s. Yet these companies chose to keep those reports quiet, keep the general public in the dark and continue to push against environmental causes.

“We also know that certainly by the 1980s and 1990s, the auto industry was involved in efforts to undermine climate science and stop progress to address climate change,” Carroll Muffett, president and CEO of the Center for International Environmental Law

These companies continued to push out vehicles that used large amounts of gas and released large emissions and the release of this report seems to have had an effect on their stocks over the day, dropping GM and Ford 2.74% and 1.59% respectively.

Proposition 22 in California is set to change the face of the gig economy forever. At least, it’s going to start the change on the coast and we may see it start to reach across the country thereafter. Companies like Uber Technologies Inc., Instacart, DoorDash Inc., Postmates, and Lyft Inc., are all trying to find a way not to count their workers as employees and they’re spending big money to get that through. There’s also potential trouble from some who claim the company is forcing their workers (whatever they’re actually called) to advertise for their side of the issue.

Catherine Fisk, a professor at UC Berkeley, points to sections of California labor code that say “no employer shall make, adopt, or enforce any rule, regulation, or policy… controlling or directing, or tending to control or direct the political activities or affiliations of employees” and “no employer shall coerce or influence or attempt to coerce or influence his employees through or by means of threat of discharge or loss of employment to adopt or follow or refrain from adopting or following any particular course or line of political action or political activity.”