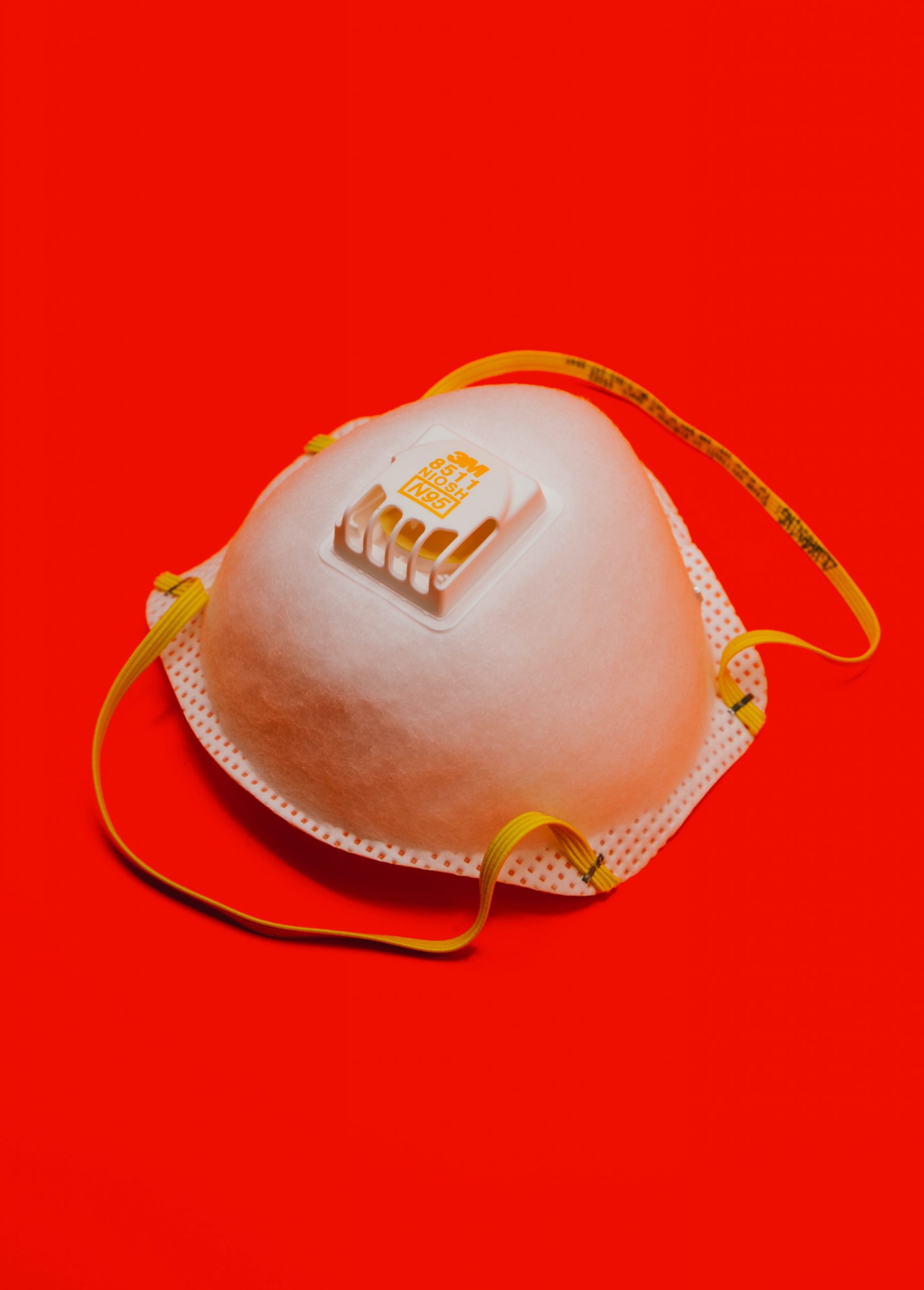 The stock for 3M says that their operating cash flow is in at $2.5 billion, which is up 23% compared to the year earlier. Not only that but they’ve seen their healthcare segment increase by 25%, coming in at $2.2 billion. This is nearly a billion dollars more than what analysts had expected to see at $1.36 billion.

Their third quarter results beating out expectations are definitely a boon for the company, but they might not be enough to get the company on the positive side overall. That’s because 3M also has significant assets in other areas, which actually caused the stock to fall 1.5% in the premarket even after these results were released.

Their sales in the safety and industrial division are up year-over-year by 6.9%, meaning a total of $3 billion, which is higher than the estimates that had been made of $2.93 billion. It seems that several different types of products, not just personal safety, have contributed to driving this portion of their income up much higher than expected.

Personal safety, automotive aftermarket and roofing granules are all areas where 3M is heavily invested and saw an increase over this period. On the other hand they have several other areas that aren’t doing so well this year. These include their transportation and electronics division which actually saw a decline over the third quarter. In fact, that decline drew down the entire market, with a loss of 7.4% or $2.3 billion.

It’s expected that October sales will be somewhere around a flat line though they may be low single-digits in growth. Either way, it looks like 3M may be able to reap some benefits this year, but they may not be able to turn that into a full turnaround for the company if they can’t also pull up their other divisions with significant sales for the next quarter.

The company doesn’t expect to drive sales enough to turn things all the way around and currently they are down over 5% overall year-to-date. This is actually bringing down the rest of the S&P, compared to the broader market index where it has seen a gain of 5.3% overall.