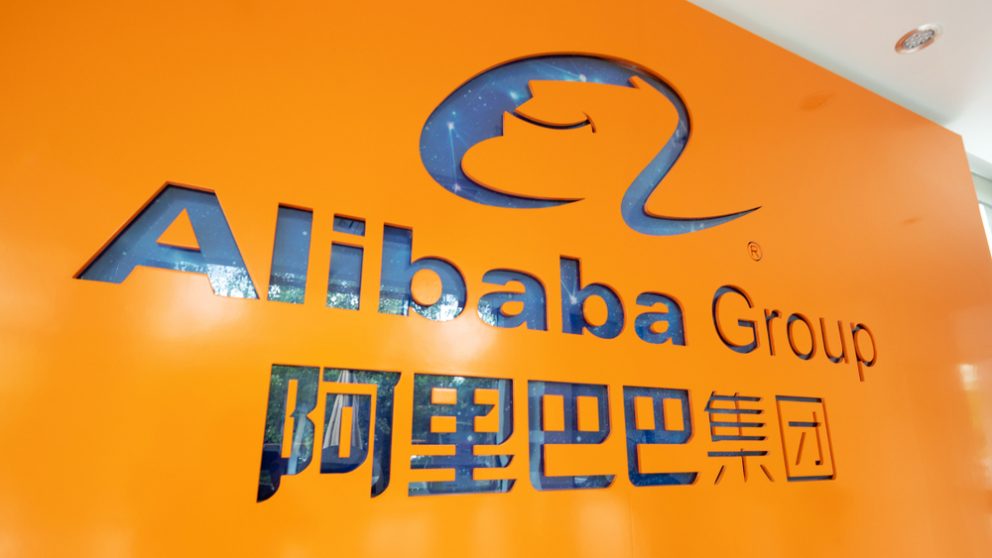 Alibaba Group Holding Ltd (NYSE:BABA)‘s financial arm Ant Group is poised to go public and could raise as much as $34.5 billion in a dual initial public offering. The company is poised to list its shares in Hong Kong and Shanghai, making the IPO the largest on record. Regulators in China and Hong Kong have already given the green light for the IPO to proceed.

The company has priced its shares at $10.30 a share, according to documents released. In Shanghai, the Ant Group’s shares are to be priced at 68.8 Yuan a share on the issuance of 1.67 billion shares expected to raise $17.23 billion. In Hong Kong, the shares are to be priced at 80 Hong Kong dollars, each expected to raise $17.24 billion. The company is to start trading in Hong Kong on November 5, 2020.

Ant Group is going public after earning $2.7 billion in profits last year, revenues soared to $18 billion, the company having handled $17 trillion in digital payments in China during the 12 months ended June. Immediate reports indicate that strategic investors are to subscribe to 80% of the company’s Shanghai issued shares. Alibaba has already agreed to acquire 730 million a shares via its subsidiary Zhejiang Tmall Technology. The investment will allow the e-commerce giant to maintain a 33% stake in the financial arm.

The IPO pricing values the company at about $310 billion, a market value that compares to that of JPMorgan and more than that of many global banks. Ant Group also stands to raise more money from the IPO should underwriters exercise the over-allotment option.

The money that the parent company of AliPay is poised to raise from the IPO could surpass the $29.4 billion raised by Saudi State-run Saudi Aramco last year. Likewise, the amount would be much higher than that of sister company Alibaba which raised $25 billion when it went Public in 2014.

In China, Ant Group’s AliPay is viewed as a bank, given the amount of transactions it processes. The mobile app acts as a credit card, debit card mutual fund, and insurance broker. It has also evolved to become a lender to small businesses, both online and offline. AliPay boasts of more than 730 million active monthly users, more than twice the U.S population. The mobile app also dwarfs PayPal, which has 346 million active accounts.

Amid the success and growth, Ant Group has already started attracting regulatory scrutiny. The financial arm has not been spared on Chinese regulators clamping down on fishy online lending and investing schemes. Likewise, Ant Group has had to shelve some of its ambitions that involved expanding to new areas in a bid to stay clear of regulators’ crosshairs.

The listing in China and Hong Kong also comes amid growing tension between the U.S and China. The company opted against listing in the U.S, President Donald Trump Administration, having embarked on a crackdown against Chinese companies.

The Trump Administration has already discussed the possibility if placing Ant Group on the entity list, which prohibits companies from dealing in American products. The crackdown is part of ongoing tech war between the two economic powerhouses.