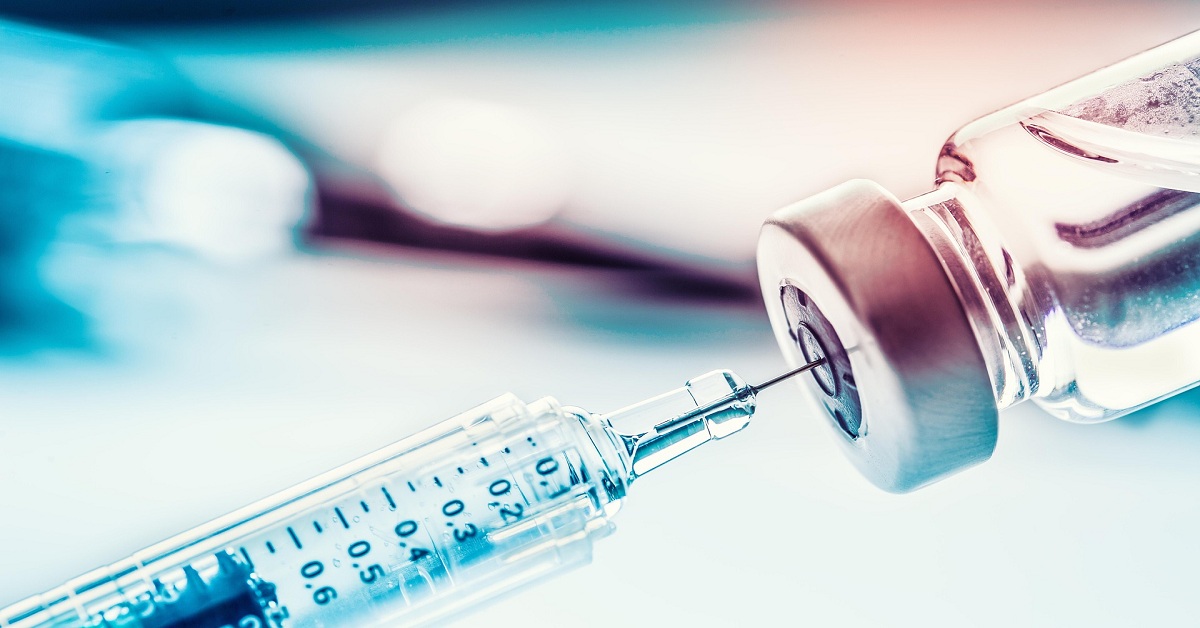 AstraZeneca plc. (NASDAQ:AZN) is closing in on a safe and effective COVID-19 vaccine after suffering a major blow in September. The company was forced to halt the development of the much-needed vaccine after one of the participants in the trials developed a neurological condition. Fast forward, the drug maker says its candidate vaccine has the potential to produce a similar immune response in older and younger adults.

The company is developing the novel vaccine in partnership with the University of Oxford. Ongoing trials have reportedly shown that adverse response to the vaccine among the elderly was lower, marking a major milestone as part of the ongoing trials.

The reduction of adverse responses in older people is an important breakthrough as the World Health Organization has always insisted that old people with pre-existing conditions have always developed serious illness on contracting the virus. The results affirm evidence for the safety of the immunogenicity of the novel vaccine AZD1222.

The AstraZeneca announcement boosts hopes of a coronavirus vaccine coming into play before the end of the year. The company, just like other drug makers and research centers, are racing against time to come up with a safe and effective vaccine to counter the ever growing risk of COVID-19.

The pandemic has already claimed more than 1.15 million people worldwide. The U.S leads the pack, having already reported more than 220,000 deaths. More than 37 million people have already contracted the virus, with the U.S also leading when it comes to infections that has clocked 8 million.

In partnership with the Oxford University, AstraZeneca is believed to be one of the front runners to secure regulatory approvals given the milestones achieved on the clinical trials of the novel vaccine. The company’s Chief Executive Officer has already indicated that the vaccine under development has the potential to protect people from contracting the virus for about a year.

The fact that the vaccine has proved to be highly effective and safe among older people while reducing adverse effects is a major breakthrough. The older people remain susceptible to contracting the virus because most of them have underlying medical conditions.

Clinical trials have already shown that the vaccine triggers protective antibodies and T-cells in the older age group. Likewise, researchers are encouraged that the vaccine could spare those in late life stages from serious illnesses or even death as a result of the vaccine.

However, it is important to note that positive immunogenicity does not guarantee that the AstraZeneca vaccine will ultimately prove to be safe and effective for older people. That will only be validated once the full trial data is analyzed.