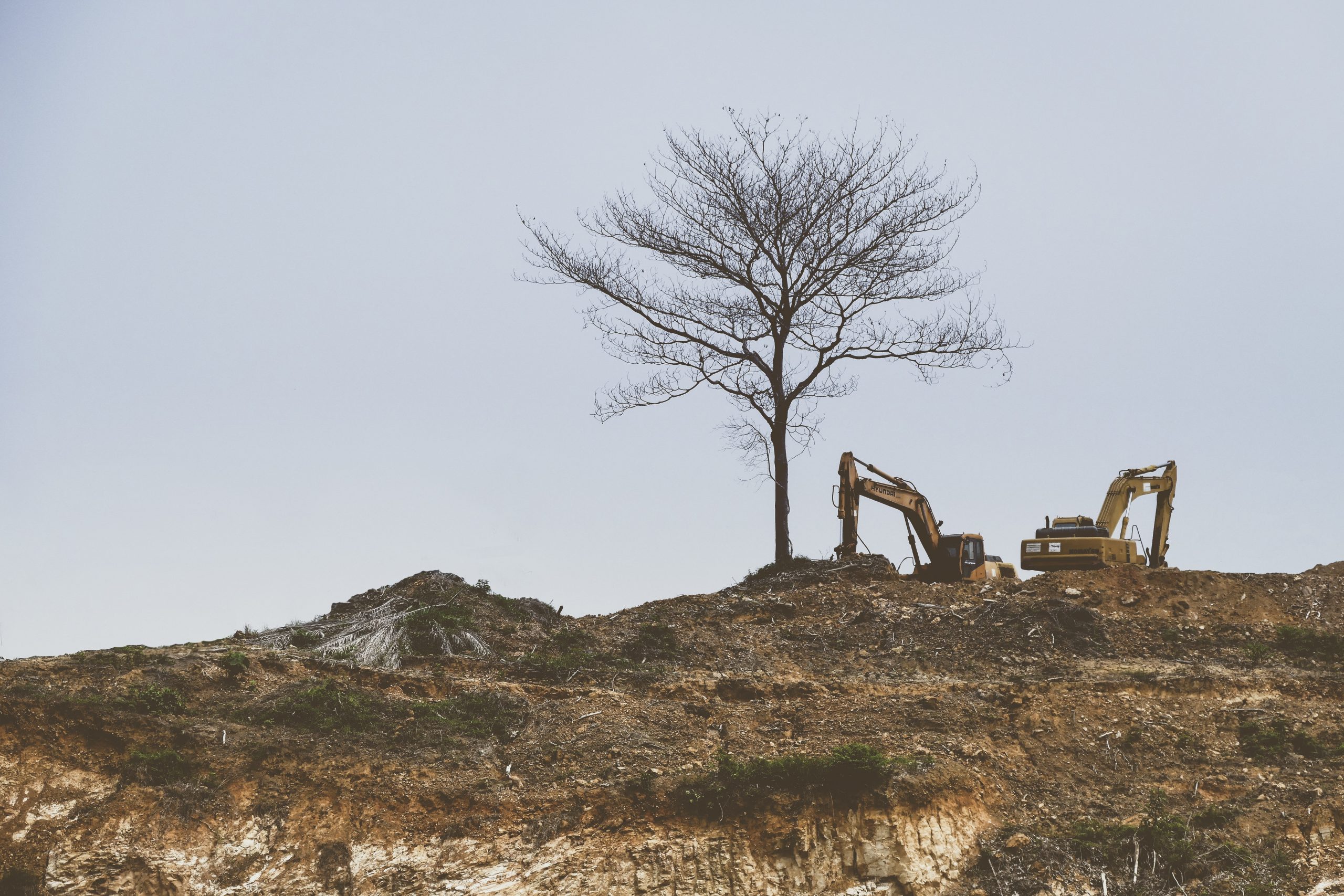 Caterpillar reported the end of their third quarter earnings with a 54% decrease as equipment sales are down. It’s no wonder that sales are dropping with fewer people working and fewer doing even some of the less extensive maintenance around the country.

All regions and segments reported a loss, however the component on the Dow index actually returned better than expected numbers. Their share was $1.34 with revenue of $9.9 billion while the third quarter still showed a decline of 23% year over year and a profit per share decrease of 54% from the same quarter in 2019.

This is still better than what was expected by the analysts, however, who expected the stock to come in at $1.18 per share and $9.798 billion in revenue. The numbers are primarily being driven by the decrease of dealer inventories as well as the low amount of demand from end-users.

Following the release of the news, the shares for the stock dropped 2.5% in the premarket. Still, they’re showing an increase overall even with these drops, coming in up 10% for the year 2020. The company says that this third quarter is actually in line with the expectations that they had for the period, and they’re seeing some signs that things will actually increase.

In fact, representatives for the company said that they see some signs in the industry and in certain parts of the country that just might signal a change in the current market. There’s no telling if this will be enough to turn things around for the company. Especially after their second quarter slump.

In the second quarter Caterpillar saw profits fall 70% year-over-year, hitting only $1.03. This shows a dramatic drop for the company over the first quarter, and it shows the dramatic decrease in demand for equipment that occurred as the pandemic first hit the country in the spring.

There’s no telling what the end result is going to be for Caterpillar for the year, but their closing today showed an even more dramatic decrease than they saw in the premarket, coming in down 3.15% total throughout the day. This brought them to a close of 157.91 and follows a long line of ups and downs that the company has reported over the day and the past several days. The previous day close was 163.05, which is still better than the week low but isn’t getting close enough to the year-to-date high.