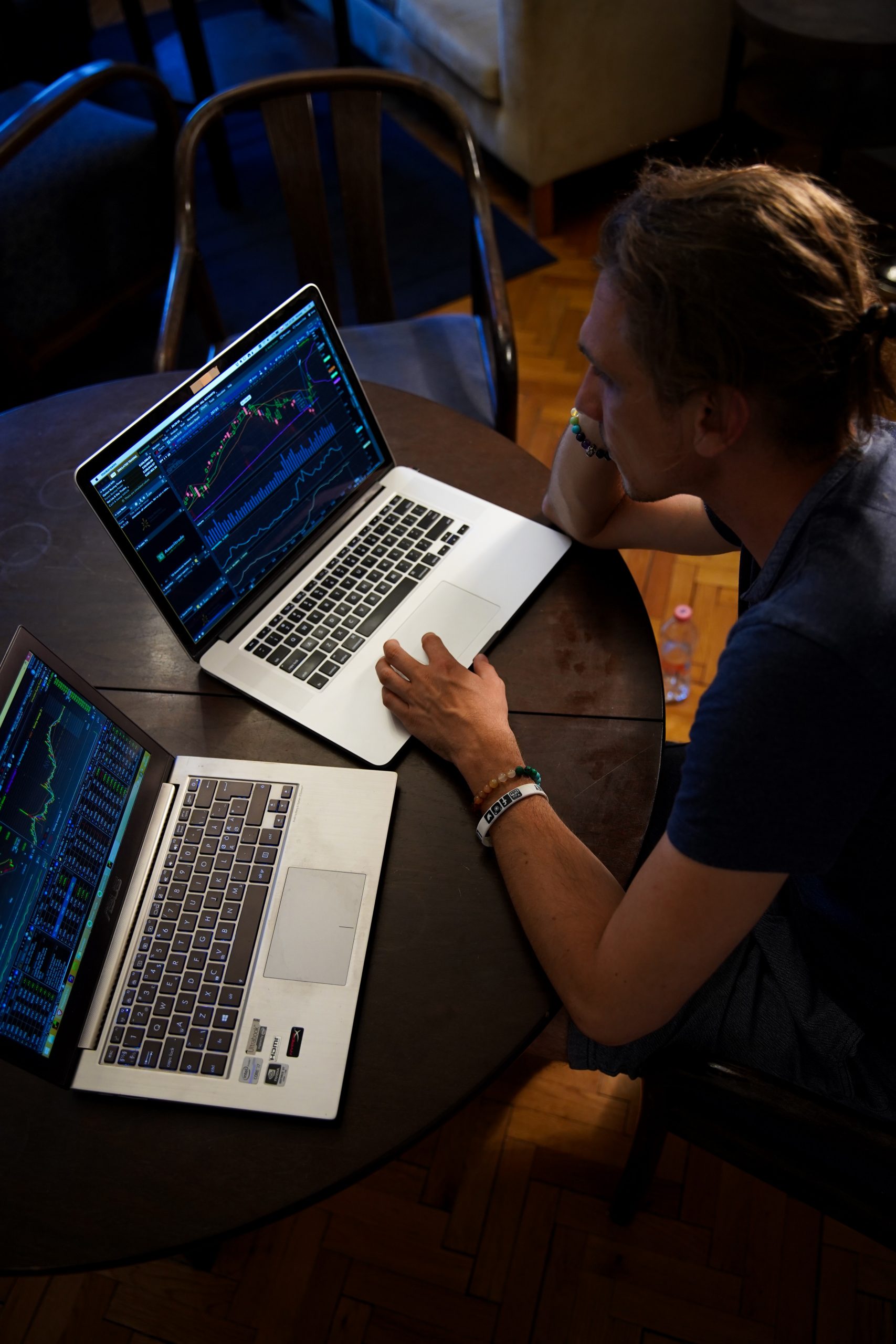 3M is seeing some dramatic increases for the healthcare sector, with an increase of over 25% to $2.2 billion, which saw operating cash flow come in up 23% from the year ago period.

“Our third-quarter performance demonstrated once again the strength of the 3M model as we executed well, served customers and continued to fight the pandemic,”  CEO Mike Roman said. “Though economic uncertainty and challenges due to the COVID-19 pandemic remain, we returned to positive organic sales growth with sequential improvement across businesses and geographies.”

Microsoft is showing some turnaround when it comes to their stocks and they’re easily coming out ahead of their expectations. In fact, cloud and PC seem to be doing just fine through the pandemic, which should be no surprise with even more people working and even attending school from home.

In fact they saw an increase of 1.51% by stock market close while after hours they’ve still continued to see an increase.

Analysts are now predicting that the stock market could see a complete crash in the near future. In fact, the US Crash Confidence Index hit a record low at 13%, meaning that 87% of people believed that there was a better than 10% chance of a crash. This amount has improved slightly, with September seeing a 15% (which indicates a lower percentage of people believing that a market crash is likely).

Robert Shiller, a Yale University finance professor, says “there is a behavioral basis for concern: anxiety increases the chances “that a negative, self-fulfilling prophecy will flourish.” He says that it’s important to not get overly concerned about crash anxiety becoming too bullish and also that it’s important not to drive that self-fulfilling prophecy.