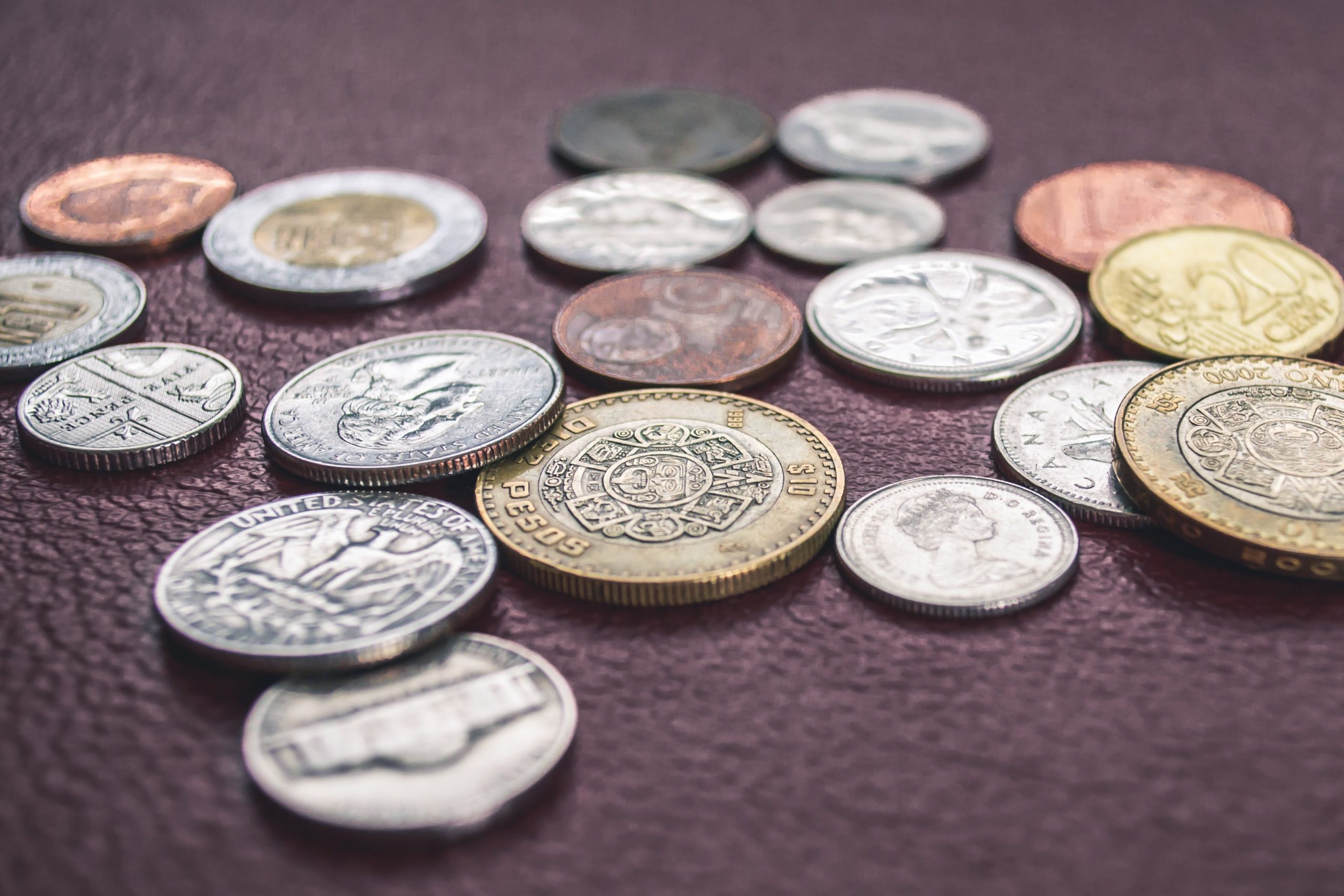 The founder, chairman, and a co-chief of investment for the world’s largest hedge fund, Bridgewater Associates, has had a 2020 to forget for results. Their flagship fund is in the negative and being outperformed by rival hedge funds even considering the early 2020 coronavirus crash affected everyone.

Even with that, Ray Dalio has a record that speaks for itself in the business, with four decades of experience and is as active as ever. In an interview with Barry Ritholtz, the chief investment officer at Wealth Management, he said that the difficulties he has faced took him by surprise with the pandemic. He said he didn’t think he had an edge on the pandemic which may have caused issues with their funds.

Both Mr. Dalio and and Mr. Ritholtz discussed the construction of their portfolios. They say bonds are too volatile relative to the small yields they are currently giving. Cash isn’t an alternative either as it doesn’t have the volatility to gain value, you’re losing value every year at the rate of about 2%. Mr. Dalio said that it is like a two to three percent hidden tax and over the course of years and decades can cost a lot of money.

“Balance is the most important thing. So you don’t want cash, I think. I don’t think you want bonds, and I do think that you want alternative storeholds of wealth, but diversified wealth,” he said. For diversification he is saying it’s more than just stocks in general, but a diversification in sectors, countries, and currencies. Essentially don’t put all your eggs in one basket and spread out your investment as much as possible.

Other alternatives he says not to worry about are precious metals. Specifically onGold he says it isn’t an asset with a great return, but it is slightly helpful for diversification processes. He also spoke against cryptocurrencies, Mr. Dalio says three problems are currently hanging over that market; he doesn’t like how you have to run the transactions, he doesn’t like the excess volatility, and he believes there is a risk of them becoming illegal investments by governments around the world. Those three reasons are reason enough to not add them in.

Finally they spoke on the election. Mr. Dalio said “If I was to take both parties we’ll have large deficits and monetization. Both parties will have an aggressive China policy, I think.” The biggest issue he has is whether the country can heal and be brought together and that productivity and compensation for most voters can calm the rough situation on main street America.