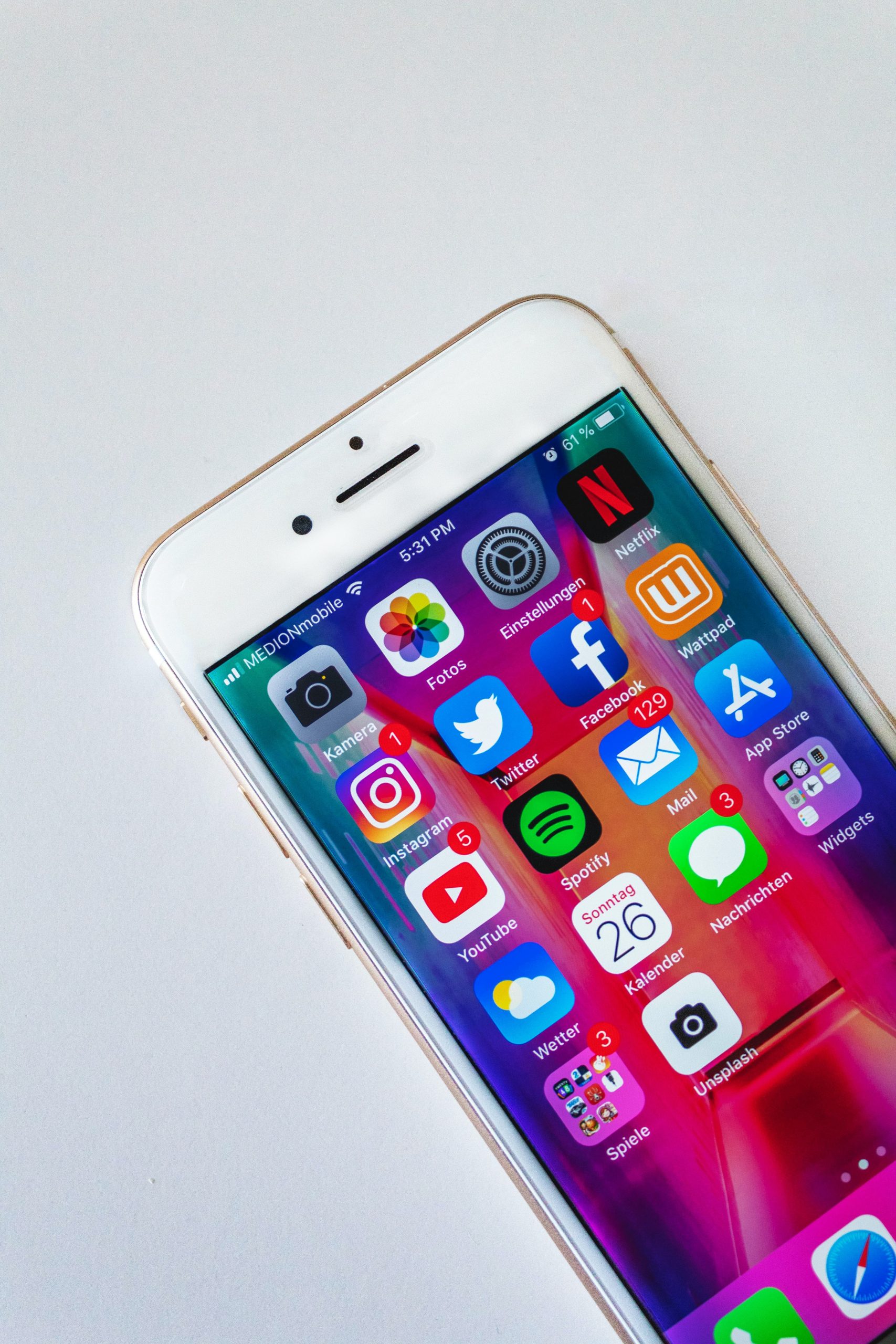 The current pandemic is definitely seeing Apple getting some benefits with sales of Mac computers and iPads increasing as more and more people are forced to move online. But the company is refusing to provide a forecast, which actually drove their numbers down 4.7% after hours. Even still, their quarterly revenue has increased to $64.7 billion over the year.

Twitter has seen some improvement in their revenue, growing to $936.20 from the year ago quarter in this latest quarter. Not only that but their ad revenue increased year over year to $808 million, which represents an increase of 15%. The company is starting to see even more members as the pandemic situation continues and more people start to check out the platform.

“Advertisers significantly increased their investment on Twitter in Q3, engaging our larger audience around the return of events as well as increased and previously delayed product launches,” said Twitter Chief Financial Officer Ned Segal in a statement.

Pinterest is seeing an increase in their overall traffic throughout the current situation and coming through pandemic. But it seems that the election and other political issues are the real reason that people are flocking to the platform over other social media platforms.

“We continued to benefit from marketers who are prioritizing positivity and brand safety,” Pinterest Chief Financial Officer Todd Morgenfeld said. “Advertisers tell us that Pinterest is brand-safe relative to other consumer internet platforms and we benefited from this in Q3, though it’s still not clear how sustainable this trend will be, particularly after the U.S. election is over.”