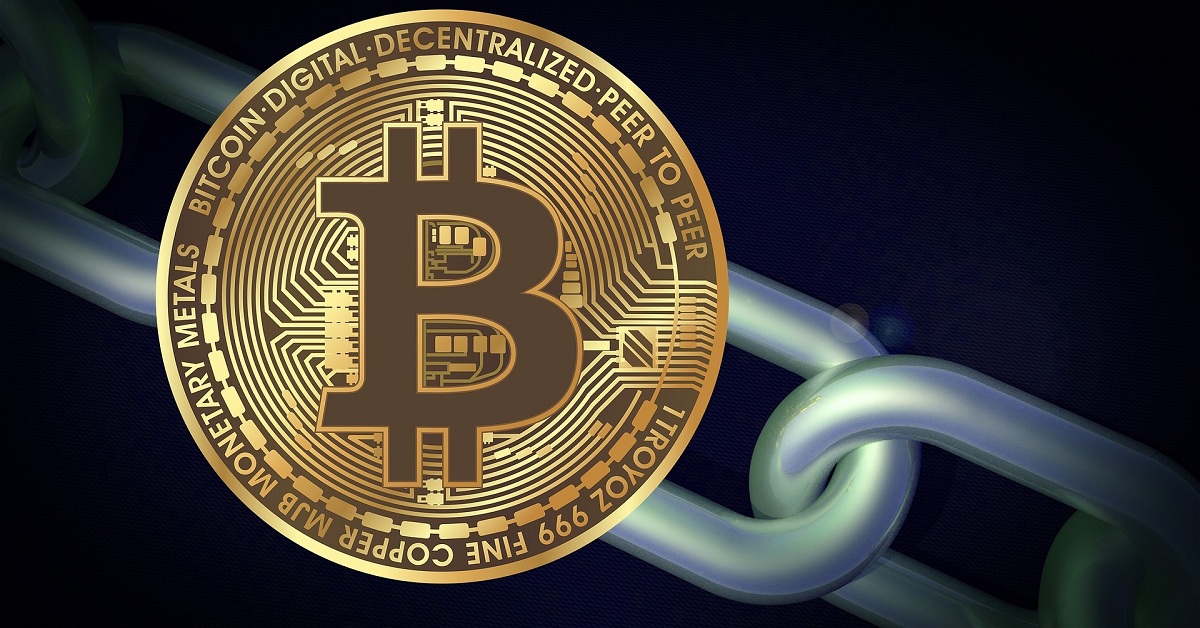 Blockchain and cryptocurrency popularity continues to grow by the day, given the benefits the two continue to offer in the fast-paced digital economy. Mainstream companies coming to terms and accepting the two technologies all but explain their increased adoption and popularity. New Zealand and China are the latest countries to take note of Blockchain technology when it comes to enhancing cross-border transactions.

New Zealand dairy processor Fonterra has seen its shipment of milk powder to China’s New Hope Trading processed in hours thanks to blockchain technology. HSBC made possible the transaction as the bank on both sides with blockchain-based digital courier platform Wave providing the underlying blockchain technology.

As part of the transaction, the carrier platform that shipped the milk powder shipment issued Fonterra a cryptographically signed electronic bill via the Wave’s platform. In return, Fonterra added trade documents and presented the digital envelope to HSBC New Zealand for verification. The bank then forwarded the digital envelope to HSB China, which presented the documents to Sichuan New Hope Trading.

The transaction between Fonterra and Sichuan New Hope Trading, which could have taken weeks to go through, was completed in less than 24 hours. The transaction all but affirms the need to digitize the supply chain process given blockchain technology underlying benefits. Fonterra has already confirmed plans to digitize its entire supply chain network, having tried for years to speed up the process.

Amid growing interest in using blockchain technology to enhance supply chain operations, central banks worldwide are also increasingly turning attention to coming up with digital versions of their Fiat currencies. China has been the most aggressive in developing a digital currency of the Yuan.

Likewise, France central bank Banque de France, is not looking to be left behind as focus shifts to the latest innovation fuelled by the blockchain technology. The central bank has already contracted SocGen-Forge as part of the Central Bank Digital Currency pilot work. In the recent past, the two issued a 40 million bond that was settled with a digital euro.

Even as blockchain and cryptocurrencies continue to enhance transactions on the global scene, they also continue to elicit their fair share of criticism on failing in bad characters’ hands. The hacking of President Donald Trump and the official campaign website has once again highlighted how cryptocurrencies could be used to fuel illegal activities.

As the dust settled, it emerged that no sensitive data had been stolen and that the hackers had probably redirected the campaign website to their server.