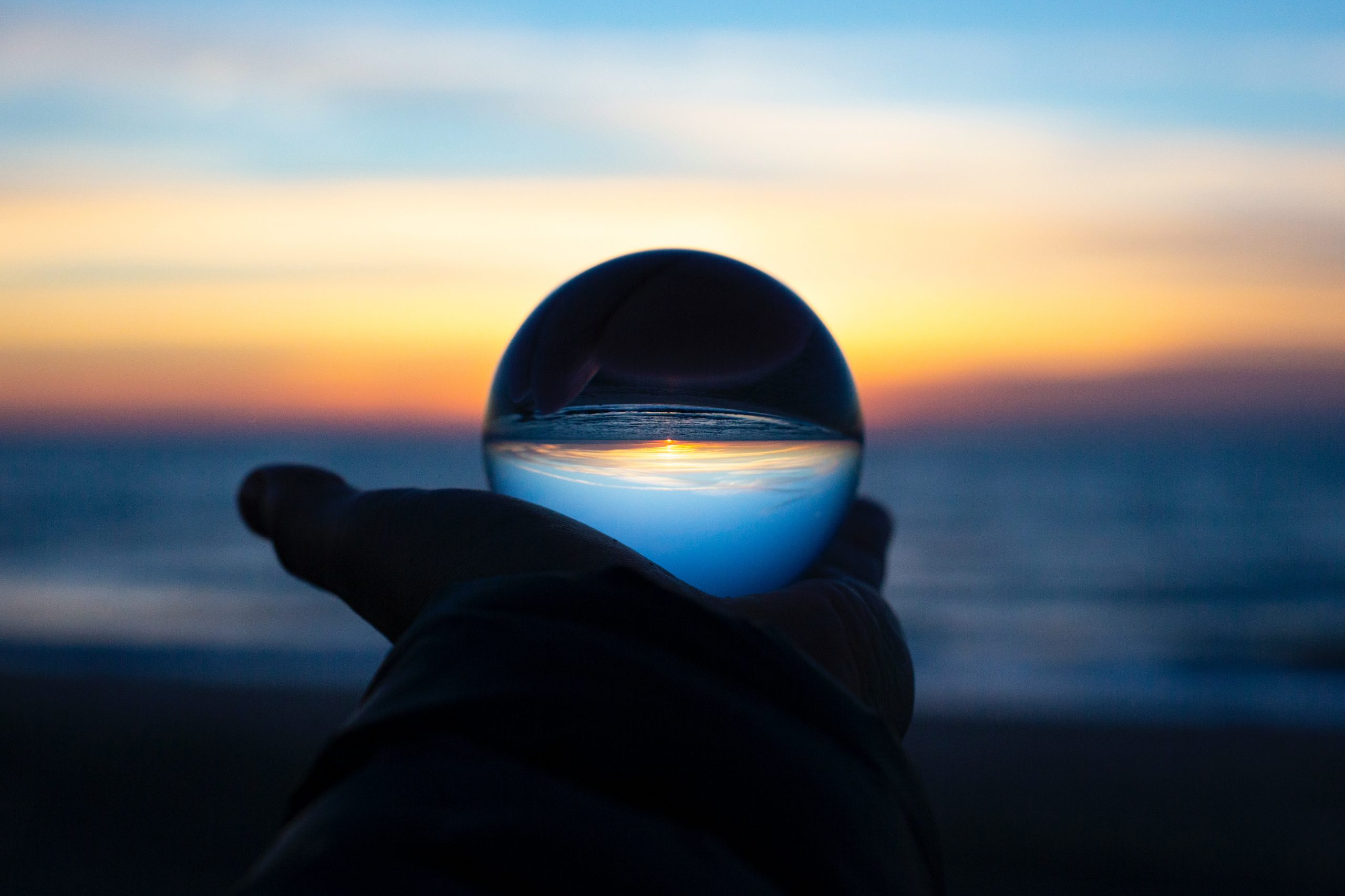 The consumer spending increase coincides with a major gain in gross domestic product over the same period. The official report for that showed that it grew at 33% in the third quarter, a record that helps gain back some of the losses of the coronavirus pandemic but still puts the economy at a smaller number than last year overall. The GDP growth however is not being looked at as the important number because economists are looking at a major increase in coronavirus cases and a lack of aid over the last three months and wondering if this could be the end of the increases for now.

There are millions of Americans that are still unemployed that could be removed from their benefits before the calendar turns to 2021 and Congress, specifically the Senate, has been unwilling or unable to pass more relief for consumers and lifelines appear to be running dry.

The big gainers in September included automotive spending, clothing for back to school or colder weather, and fees for gyms or parks. Another sector was healthcare where more people visited their doctor or dentist. Consumer spending however is still 2% lower than it was before the pandemic.

Incomes on the other hand increased by just under 1% last month which did help with spending. This was measured mostly on people who got jobs back or those jobs that gave mid year raises. More open small businesses also led to that increase. This is a slight reversal from August when incomes dropped when federal unemployment benefits expired.

Savings rated fell one half a percentage point from 14.8% to 14.3% but is still double the pre-pandemic levels as more Americans are stashing cash for emergencies as safety nets have disappeared. While the higher savings rates may help with the holiday retail season that will likely be contingent on whether outbreaks of the virus are contained or not.

Finally inflation measures, which were a worry when early pandemic government programs were agreed to, increased 0.2% in one month, but yearly inflation is still at 1.4% year over year, a good portion lower than the 2% rule of healthy inflation.