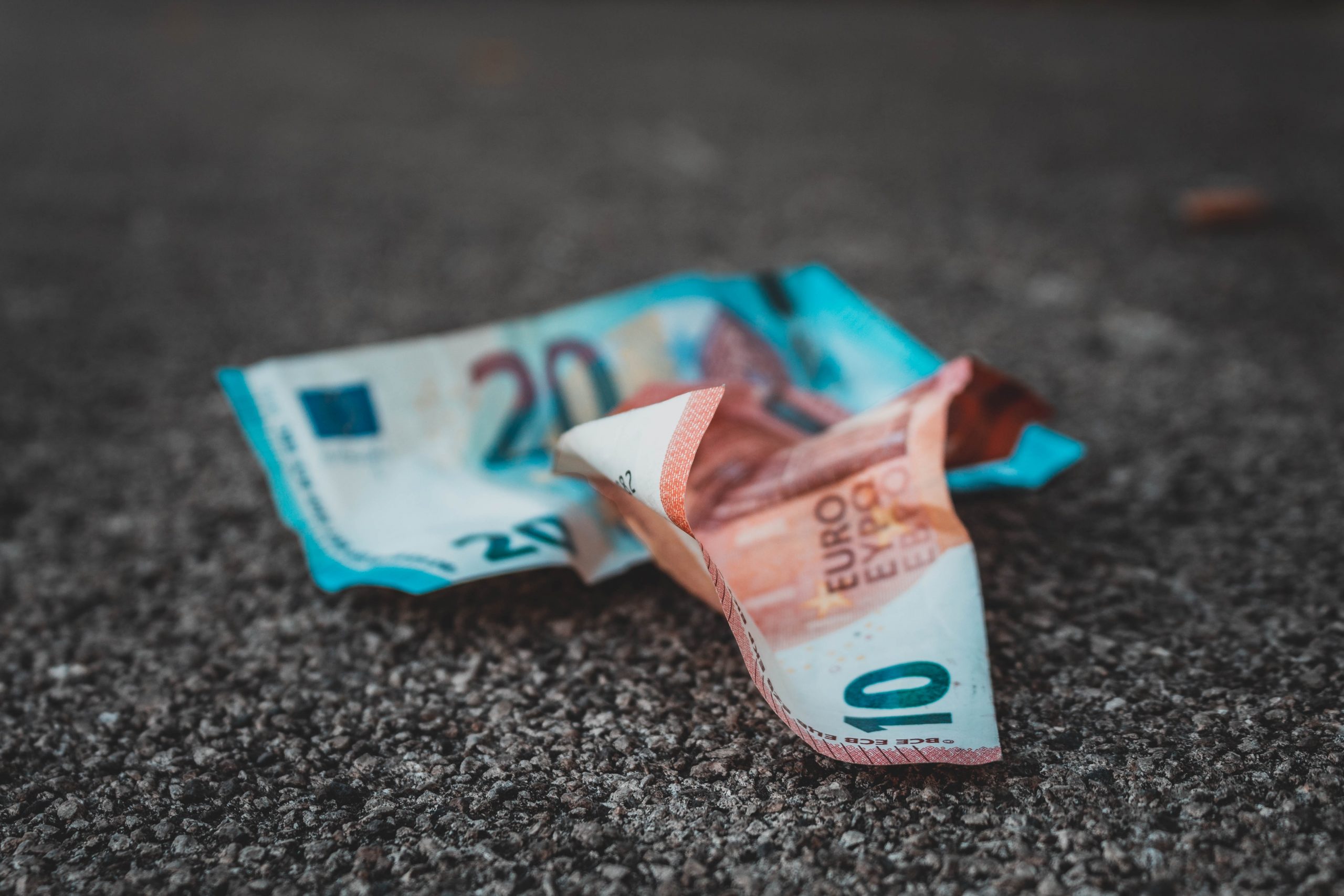 The Fed is starting to see some pressure when it comes to the economy and there’s a whole lot of questions still circling. In fact, people are starting to wonder whether they’re ever going to act and they’re definitely waiting for the help.

The single-quarter showed a record of growth and inflation is still up in the air. The Fed has, thus far, decided to wait and see what’s happening and to see if conditions continue to fall or improve. For most, the time of reckoning is now and they’re waiting for the Federal Open Market Committee to meet next week to make a call.

Still, officials are only expected to discuss what options are open at the time and there is a whole lot of uncertainty. They may be well inclined to move as a result of all of that unrest. In fact, economists are saying that there’s no reason for the Fed to wait until December to make a change when so many things have changed and happened just in the last two weeks.

The unfortunate thing is that all of the things that the Fed was worried about in September when they met to discuss this all previously has come true, or at least it’s starting to come true. As a result, there’s no time left for them to wait and continue to bide their time.

There’s some controversy on that front, however. After all, there’s been a 33.1% annualized GDP gain that was just reported in the third quarter. And 11.4 million jobs have been restored. Not to mention there’s a housing boom currently. But there are plenty of problems that are on the horizon as well.

In fact, the loss of stimulus funding and the end of the spending associated with it seems to suggest that our best is definitely behind us. Not to mention the increase in cases that continues still and could mean even more problems moving forward. This could spell even more problems for the economy.

Not to mention the market isn’t currently happy with the central bank effort for increasing inflammation with a goal of keeping interest rates steady until they meet their goals. As a result, it’s difficult to say what the Fed is going to do and whether they will let inflation continue to increase or if they are going to make a stand for something a little different in the middle of the current situation.