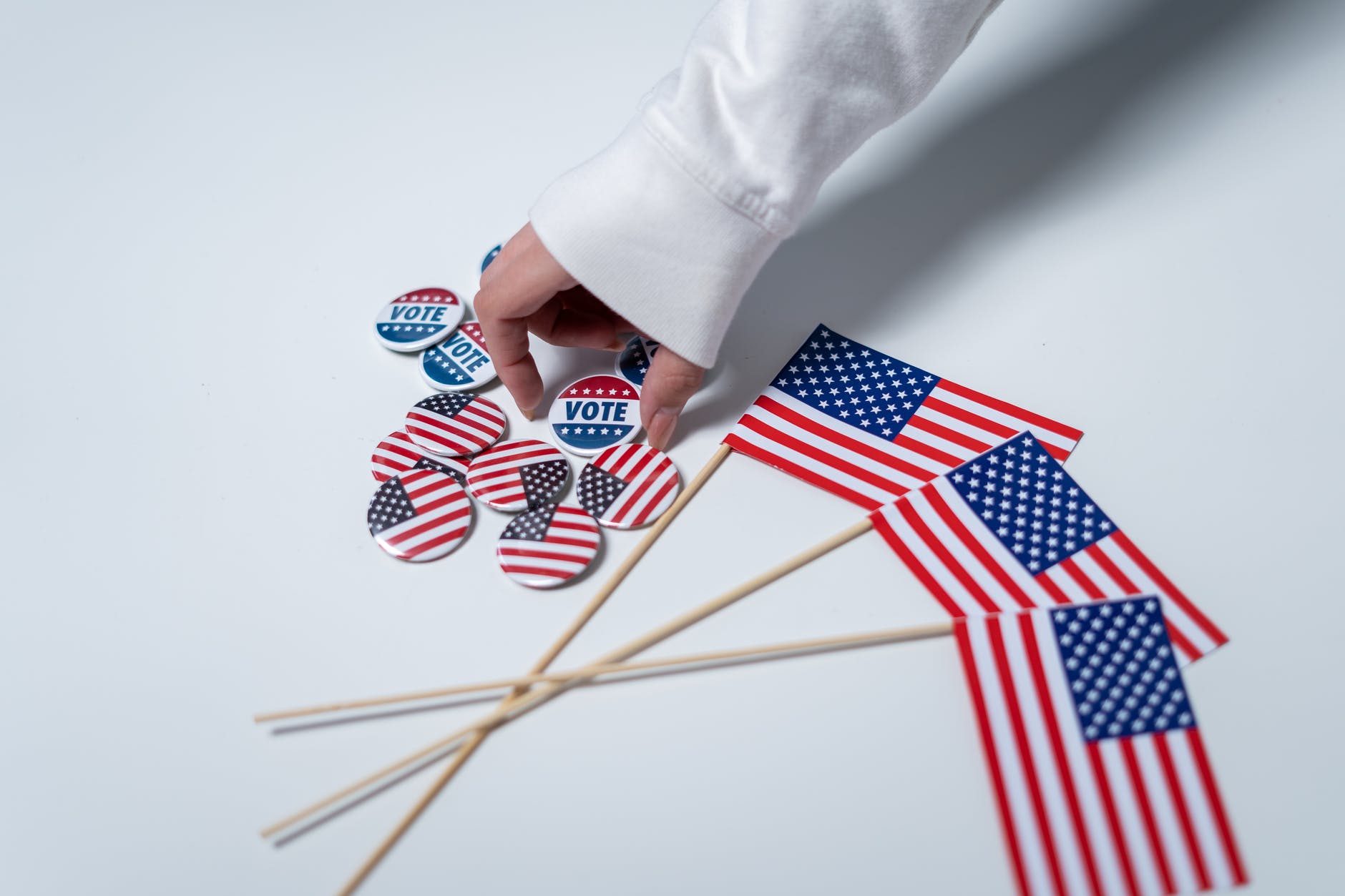 Bernie Sanders has taken social networks by storm as Americans wait in tension to see if Donald Trump will retain his seat or will be usurped by Joe Biden in the hotly contested U.S presidential election. A video of the top democrat hinting at how the president will react to the election has come true and gone viral in social networks.

Appearing on Today Show with Jimmy Fallon over a month ago, Sanders predicted that the president would likely turn down the election outcome. He also predicted that a flood of mailed-in ballots could lead to delays in the counting process in key battle states.

In the interview, Sanders alleged that on the election night, Trump could appear to be winning Wisconsin, Michigan, and Pennsylvania. Instead of waiting for the full election outcome, he could get in front of televisions, proclaim himself as the winner and thank the Americans for re-electing him.

That’s exactly what happened as Trump declared victory against Biden prematurely on appearing to have a wide margin in key battle states of Pennsylvania and Michigan on the election night. “We were getting ready to win this election. Frankly we did win this election” Trump could be heard ranting in one of the press conferences from the white house.

“Unlike states like Florida or Vermont, they’re not able, for bad reasons, to begin processing those ballots until I don’t know – Election Day or maybe when the polls close. That means you’re going to have states dealing with perhaps millions of mail-in ballots,” Sanders had said in a television interview.

Well, everything has come true as Donald Trump is throwing tantrums reiterating that he is being rigged out of the election. Delays in the counting of mail-in ballots in crucial battlegrounds of Georgia, Pennsylvania, and Arizona have all but exacerbated the tension with the president insisting he is being rigged out.

Sanders had initially predicted that Democrats are likely to use mail-in ballots with Republicans opting to walk into polling booths to cast their votes. That is exactly what happened as a spike in the mail-in ballots, which appear to be in favor of democrats, continue to fuel angry reactions from Trump loyalist.

Sanders had also predicted that Joe Biden would win states that have a higher number of ballot votes in October. The remarks triggered an angry reaction from the president, who hit back with charges of fraud.

As predicted by Sanders, Biden went on to pick crucial victories in key states of Michigan and Wisconsin, bringing him closes to a win. In response, the President has already initiated lawsuits in Michigan, Pennsylvania, and Georgia where counting is taking long as he also demands a recount in Wisconsin.

The Sanders Tonight Show video has gone viral on everything that the senator predicted coming true. The video has attracted over 27 million views on social networks over the last 24 hours.