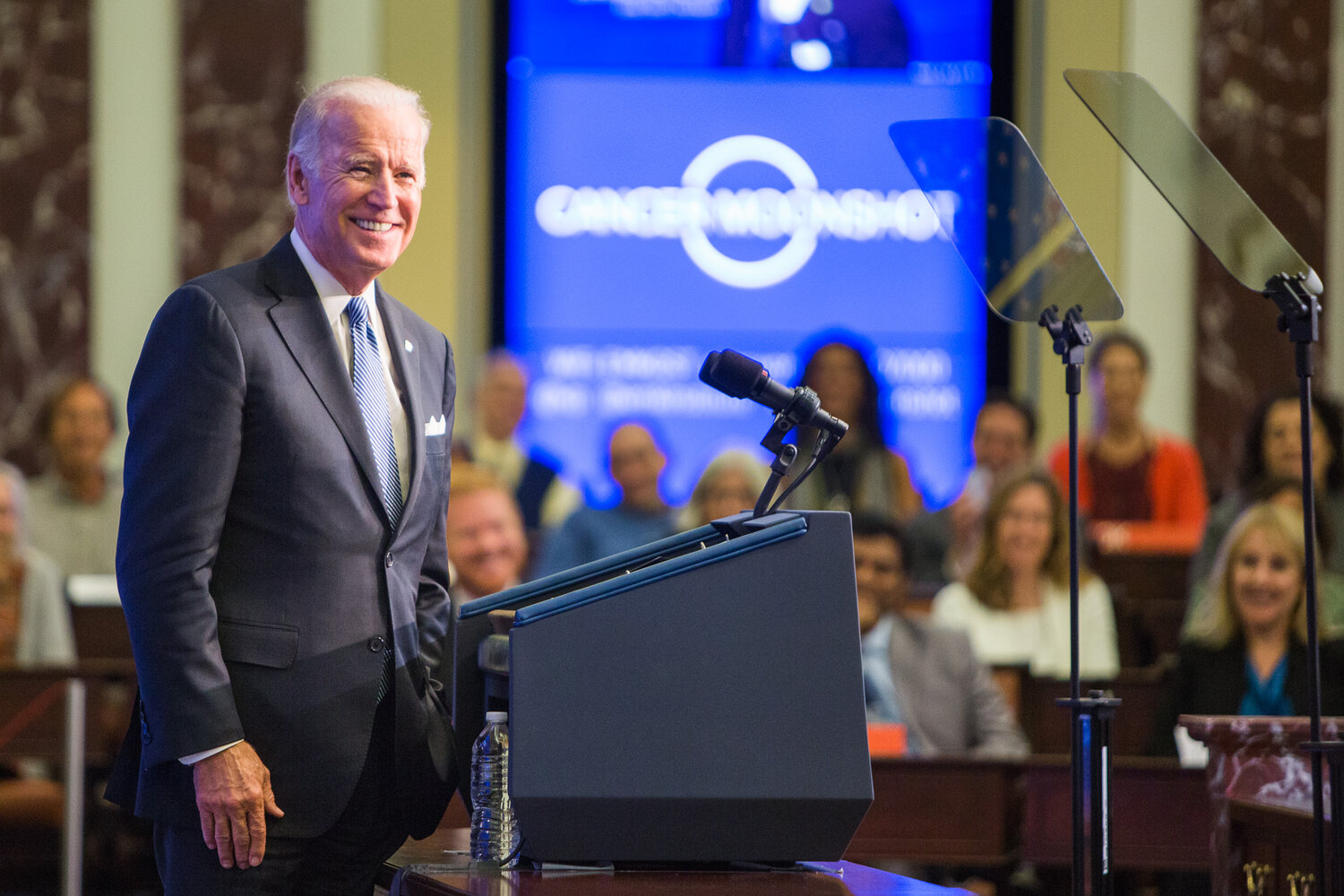 A number of heartwarming videos have lighted social networks in the aftermath of the hotly contested U.S presidential elections. While most of the videos have showcased violence between the two roaring sides, videos of celebrations have also shown what the outcome of the election means to millions of people. The latest video to take social networks by storm is one of a Native American man dancing in the streets of Albuquerque.

The viral video is of a man dancing after Joe Biden was pronounced as the outright winner of the elections. As hundreds of cars lined up in Downtown Albuquerque near Central and 4th Street to celebrate the announcement, the man was so happy that he got out of his car in massive traffic and started dancing on the streets.

Ashkia Trujilo is the man in the video taking social networks by storm while performing the northern traditional dance as well as a storytelling dance. While everyone was happy and thrilled with the presidential election results, it is his dance that stood out during the night, given the way he jumped out of the car and started to dance.

According to Trujillo, it is those positive views that compelled him to get out of the car and start dancing. He also insists he wanted to remind people that this month is Native American Heritage Month.

First posted on Twitter, the video already has more than five million views with more than 240,000 likes. In addition to being viewed by millions of people, the video has also caught celebrities’ attention, including actors and musicians like Josh Gad and Common. New Mexico congresswoman Deb Haaland is heard saying on Twitter, “This is how we celebrate in Joe Biden’s America.

Sharon Chischilly, who posted the video, said she did not expect it to go viral at a time when there were dozens of videos related to the elections. The U.S elections have been shrouded with fraud claims, with President Donald Trump refusing to concede defeat.

A number of videos have emerged, some of which purport to show how democrats stole the elections. However, most of the videos have already been pulled down on claims they were doctored, let alone not related to the just concluded elections but sourced elsewhere, such as Russia.

Trujillo video, while showcasing how some people are rejoicing in the wake of Biden trouncing Trump, has also not gone well with some people. Trump loyalists remain firm that he won the elections. Likewise, videos of jubilant Biden’s faithful’s celebrating the big win are always sure to cause outrage at a time when the American society remains highly divided.