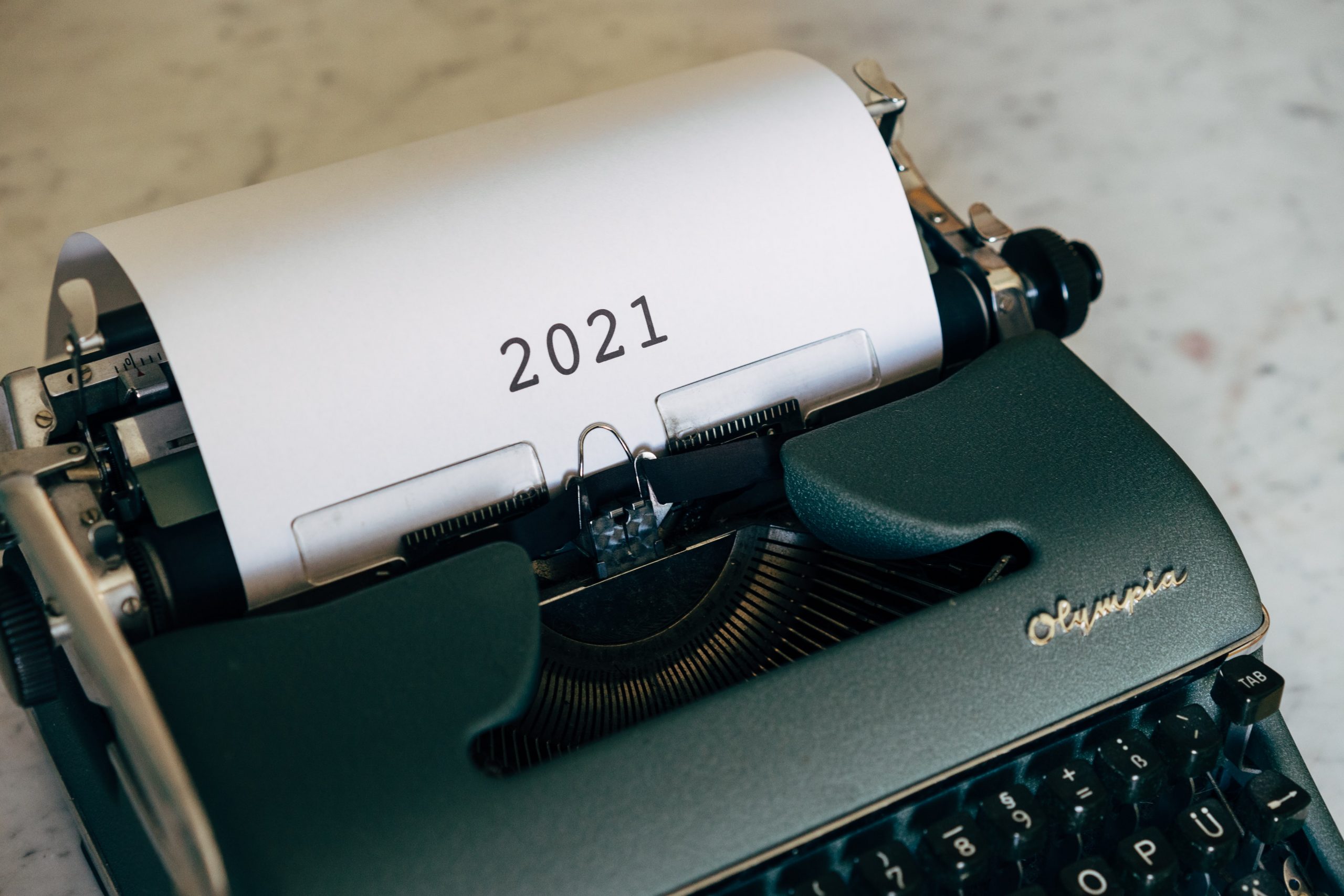 Even with low interest rates and massive quantitative easing happening at the same time to try and boost bottom lines of major corporations it likely isn’t enough to see massive growth in the stock market. Something else has to be there to make that happen. The advisory group at JPMorgan Chase’s global quantitative easing group, headed by Nikolaos Panigirtzoglou sent a notice to clients that seems to indicate that a third piece may be coming in 2021.

What is that third piece that could set the market afire per Mr. Panigirtzoglou? That would be a massive decrease in market uncertainty. With levels of uncertainty by investors growing through much of the second and third quarters of 2020 due to the United States election and coronavirus handling he expects that both of those will be handled with a transition of power as votes are officially tabulated and vaccines beginning distribution in the first quarter of next year will cause uncertainty to plummet and precautionary savings needs to disappear.

The team at JPMorgan constructed a monetary demand model based on nominal gross domestic product levels and saw that with current uncertainty has led cash to be a competing asset class with stocks and bonds. Normalizing the uncertainty remaining or decreasing uncertainty all around will lead to higher levels of excess liquidity than now.

There were also comments about rotation of value stocks, singling out Moderna’s vaccine news didn’t have the same impact on the market when data was released as Pfizer’s in the previous week. The marked for bond reaction also got noted as yield on 10-year bonds have crept downward after getting close to 1%. “The failure of core bond yield curves to steepen following this week’s vaccine announcement by Moderna presents in our opinion an additional near-term headwind for the value rotation trade.”

Added to the vaccine news Pfizer upwardly adjusted effectiveness of it’s vaccine to 95% from it’s initial 90%, although the storage requirements are still a large detriment to its viability. With record hospitalizations in the United States now pegged at 76,823 and other countries seeing cases go up there could be a fight for doses.