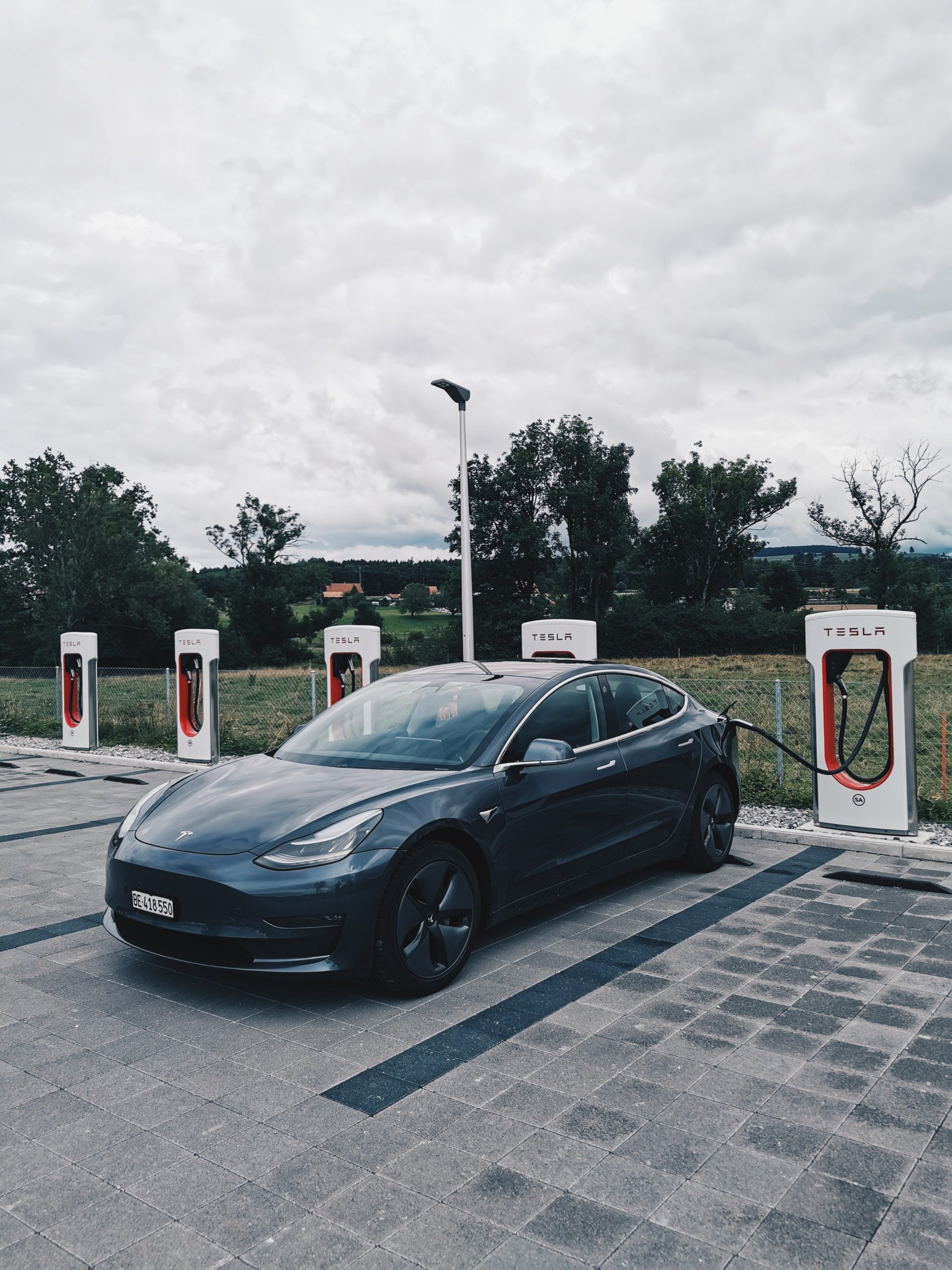 The S&P 500 is set to allow Tesla to enter it’s fold just next month, coming in before the end of the year. Some are seeing it as a sign that something is about to happen, and that something isn’t going to be good. In fact, they’re comparing it to the entrance of Yahoo Inc. into the share index just prior to the internet stock collapse. Then the real estate companies that entered in just before the subprime crisis. As a result, many are concerned about just what it might mean for another new company to be entering the market. Even if that company seems to be doing quite well. Though it may be too big to come on all at once.

Boeing has won the right to resume flying it’s 737 MAX jet after 2 fatal crashes that grounded the plane for nearly two years. They weren’t the only ones to see an increase in their market share, however, and other airlines including American Airlines and Southwest Airlines also saw an increase of over 3% as they prepare to begin using the planes yet again.

Target also has seen a dramatic increase of over 4% after reporting higher than expected quarterly profits. As has TJX Companies Inc.

“With earnings announcements coming in better than expected from the retail space and the positive news on Boeing, it should drive interest in cyclicals,” said Robert Pavlik, senior portfolio manager at Dakota Wealth, New York.