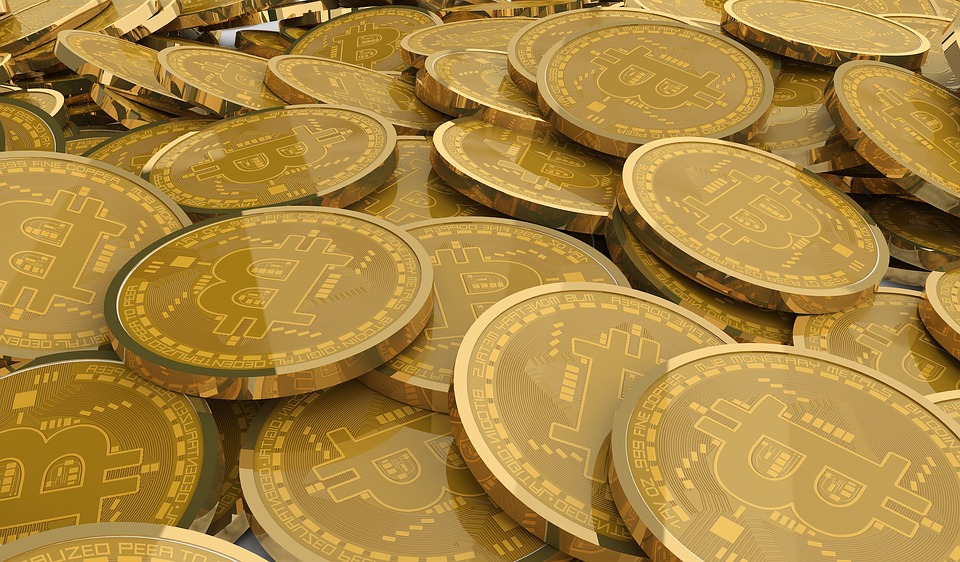 Michael Del Castillo and Jason Brett are the writers in question, sued alongside the Forbes suit. In the article, the writers allege that Binance was in the process of creating an American subsidiary in a bid to distract regulators, thereby creating an avenue for moving revenues in the form of licensing fees to the parent company.

In the article, the writers allegedly relied on an article created by ‘senior executive’ believed to have been seen by senior Binance executives, including CEO Changpeng Zhao. In its lawsuit, Binance maintains that the defendants relied on false public statements as well as misrepresentations that allege the exchange does not comply with applicable laws.

Binance is pushing for compensatory and punitive damages for the news media and writers because it did not receive retraction and apology. It also wants the articles removed. The lawsuit comes amid simmering tensions between the exchange and the news media. Being the world’s largest cryptocurrency exchange, Binance continues to elicit scrutiny from media outlets as well as regulators.

While most of the rally in the cryptocurrency sector has been attributed to a rise in hedging against future inflation, regulatory pressures also appear to be having some impact. China’s crackdown on bitcoin exchanges is reportedly having an impact on supply and demand dynamics. The crackdown has made it difficult for Chinese miners to turn their holdings into regular cash.

Cryptocurrencies look set to continue rallying as large firms continue recommending them to institutional investors. Hedge funds, as well as retail investors, are increasingly seeking ways to gain exposure to the burgeoning sector.

Regulations in areas such as money laundering have gone a long way in attracting big investors into the segment. Mainstream companies and governments getting involved in the digital coin technology has also continued to grow their popularity.

PayPal has already unveiled a service that allows people to buy, sell, and hold cryptocurrencies. The addition of cryptocurrencies in Venmo is expected to accelerate mainstream adoption on making it possible for people to pay for items and services at various merchant outlets.

Investments have also been edging higher, Square having placed a $50 million bet on the flagship cryptocurrency, MicroStrategy has also affirmed its strong belief about Bitcoin long term prospects, having placed a $200 million investment.