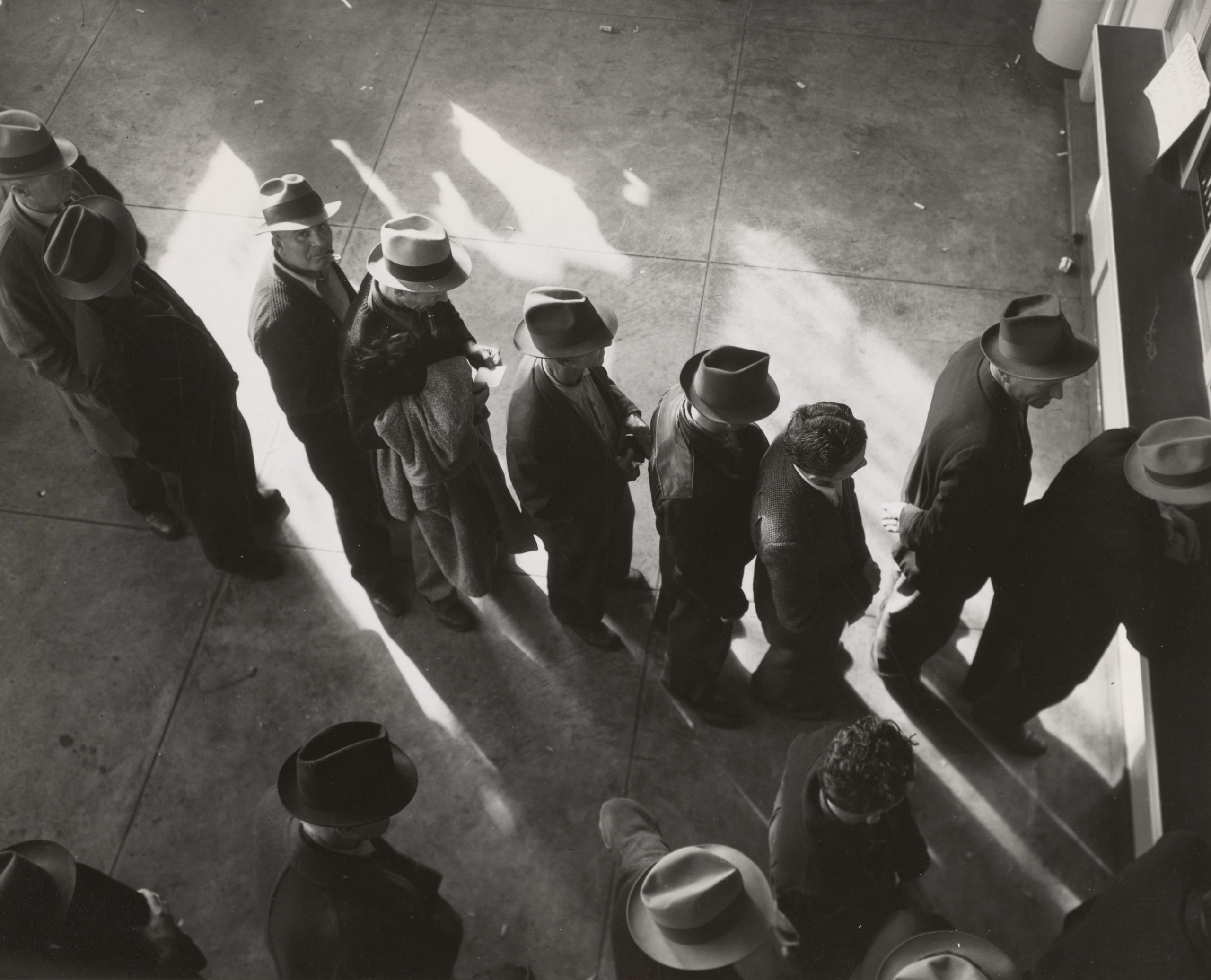 Applications for state level unemployment benefits for first time collection grew during the first half of November, for the first time in over a month, which is leading to a belief of added stress on the consumer side of the economy among the record breaking increases for new coronavirus cases across the country. New initial jobless claims increased by 31,000 to 742,000 in the week ending November 14th, after seasonal adjustment. Economists expected initial jobless claims to be just over 700,000 for this period, expecting them to hold flat for the week.

Additionally, 320,237 people applied for benefits through the temporary federal-relief program that expires at the end of the year. That puts the total number of new state and federal jobless claims over 1 million for this week, a threshold that has been eclipsed for every week since the major onset of the pandemic back in March.

On the flip side the total number of people collecting state-level benefits did fall by 429,000 after seasonal adjustment to 6.37 million, also known as continuing claims. Add to that the continuing claims for Federal assistance rising by 233,458 to 4.38 million for the end of the year, the most recent data announced.

Those receiving Federal benefits have increased by more than 300% since August which shows just how fragile the labor market is at this point. More workers are hitting the end of their state level unemployment allowance and are either unable to find work or are unable to go back to their previous job because of furloughs, layoffs that are still being billed as temporary, or permanent job losses from closing businesses.

In total the number of Americans receiving any type of benefits for unemployment declined by 841,245 to 20.3 million as of the end of the year. That number, however, does not indicate how many people lost their benefits or found work. Economists are starting to question the accuracy of that total since there is conflicting data indicating that actual unemployment is significantly lower than this would suggest.

Since May the economy has been steadily increasing the number of jobs available but that progress is now starting to stagnate as states are being forced to reimpose prevention measures for the good of public health. There are also another 10 million jobs that were lost at the onset of the pandemic that do not appear to have returned.