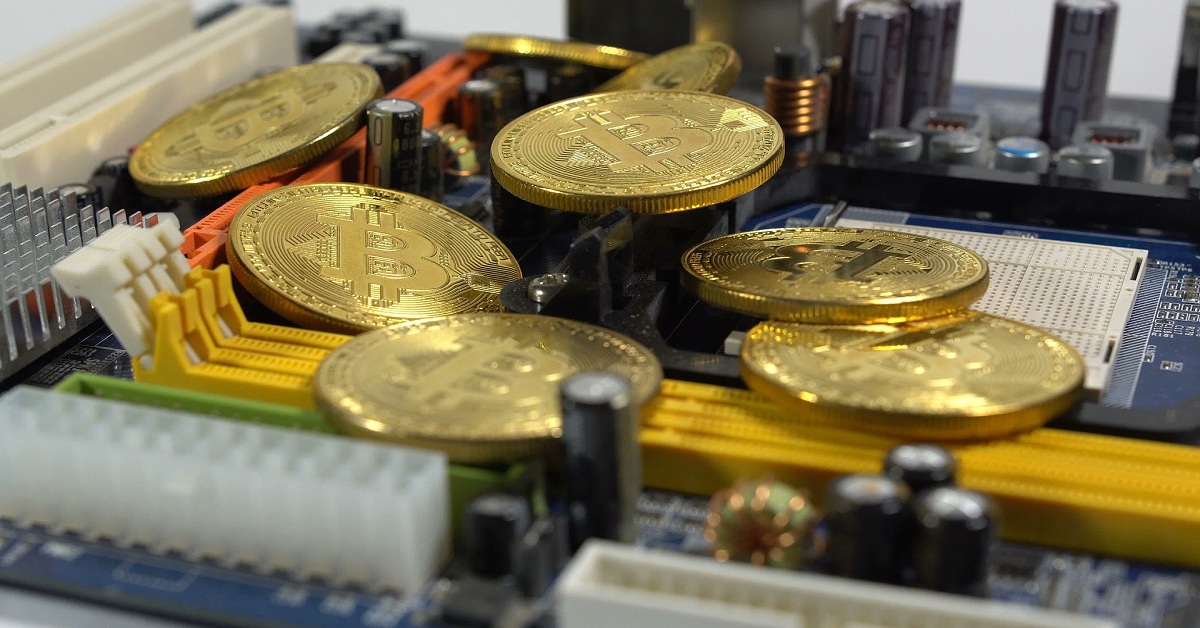 Bitcoin remains supported for further price gains above the $17,200 level. According to popular Bitcoin trader Edward Morra, the level is a major buy wall that continues to attract buyers, most of whom believe the flagship cryptocurrency is on its way to record highs of $20,000.

Bitcoin whales are reportedly using large buy orders to protect the $17,200 level going by recent price action. The level is a key support area with strength after bulls protected the area following a recent pullback from one-year highs above $18,500

Improving crypto regulations worldwide is one of the factors that continue to support Bitcoin price rally. A number of countries are already looking to unveil digital currencies of their fiat currencies in response to cryptocurrencies growing popularity.

Just like other central banks worldwide, the Bank of England is increasing its assessment of digital currencies, a development that continues to shed more light on cryptocurrencies, especially Bitcoin. Amid the assessments, Bitcoin faces regulatory headwinds in some jurisdictions.

In the U.S, the Securities Exchange Commission chairman, Jay Clayton, maintains that Bitcoin should not be treated as a security. Instead, it should be treated as a store of value and payment mechanism. He also insists on the need for more regulation to enhance its payment credentials.

According to the SEC chair, more regulations are necessary as Bitcoin grows in popularity as a payment method. PayPal is poised to enhance the cryptocurrency payment credentials, having confirmed the addition of a service that allows people to buy, sell, and hold cryptocurrencies on its network.

Likewise, the payment giant is poised to add Bitcoin to Venmo, all but making it possible for users in the U.S to use their crypto holdings to pay for items on various merchant shops.

Bitcoin’s popularity does not stem from its payment credentials only. Instead, it’s becoming an investment alternative for investors looking to diversify their investment portfolios. Institutional investors are increasingly buying the flagship cryptocurrency, a move that has helped strengthen the crypto sentiments in the market.

Likewise, the cryptocurrency has emerged as a potential safe-haven rivaling gold and the U.S dollar. Over the past six weeks, bitcoin has rallied by more than 70% as Gold remained subdued in a tight trading range of between $1850 and $1950. The U.S Dollar, on the other, has weakened across the board, plunging to two-year lows in the process.