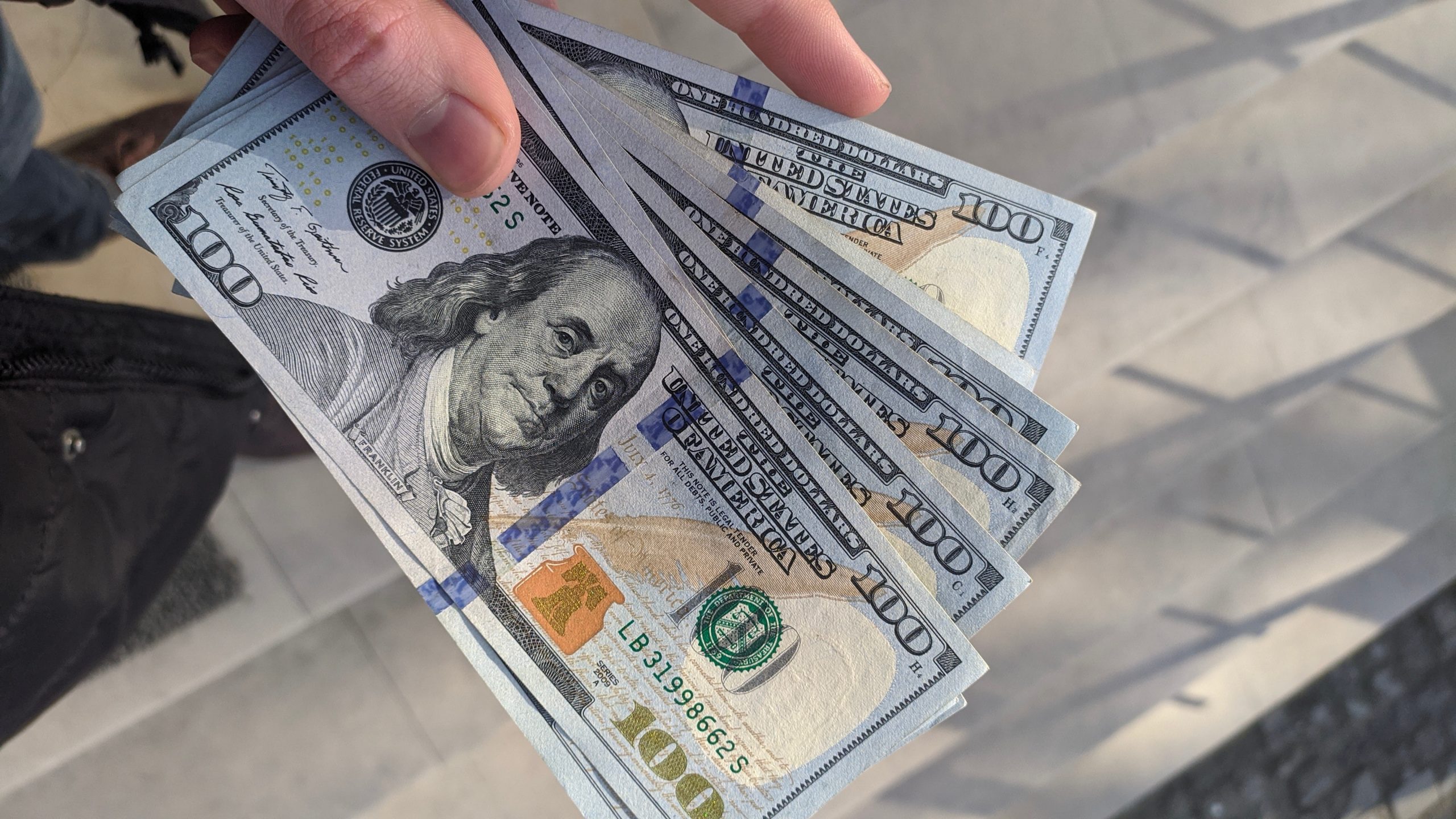 Late Thursday afternoon the United States Treasury Secretary Steven Mnuchin wrote a letter to the Federal Reserve that his department won’t be extended and that it will expire fully at the end of the year. In the letter Mr. Mnuchin said that the Federal Reserve’s lending program for small and medium businesses would be terminated. They also announced the lending to municipalities and corporate loans would also be terminated.

In the letter it said that “The Federal Reserve facilities…have clearly achieved their objective,” and that “Banks have the lending capacity to meet the borrowing needs of their corporate, municipal, and nonprofit clients.” All funds not used were asked to be returned to the Treasury Department saying “This will allow Congress to re-appropriate $455 billion.”

The Federal Reserve responded in opposition saying that “The Federal Reserve would prefer that the full suite of emergency facilities established during the coronavirus pandemic continue to serve their important role as a backstop for our still-strained and vulnerable economy.” Under the law the Treasury Secretary must agree to allow the programs to continue. The statement itself is a rarity, as the central bank is not known to make statements of this sort.

In Washington many prominent Republicans have said the loan programs should be ended including Senator Pat Toomey of Pennsylvania. He is expected to become the head of the Senate Banking Committee should the Republicans complete control of the chamber in January.

The programs run by the Federal Reserve lent money on very lenient terms designed to ensure financing can continue to the economy as banks cut back on lending during economic downturns. Economic leaders have learned that the flow of credit is critical to ensure that the economy keeps rolling. If the flow of credit stops a shockwave of side effects hit the economy with businesses having to close, leading to lower jobs, which leads to less spending in the economy, and a cyclical downturn becomes a death spiral.

These programs were designed to get funds quickly to businesses and were somewhat experimental and had initial problems with oversight but the base framework will likely come in handy in the future. The President of the Dallas Federal Reserve Rob Kaplan said early on Thursday that he was worried the economy would sink back into recession as the coronavirus expands and that the loan program was critical to prevent that. The President of the St. Louis Federal Reserve did say that the programs could likely get restarted next year as well.