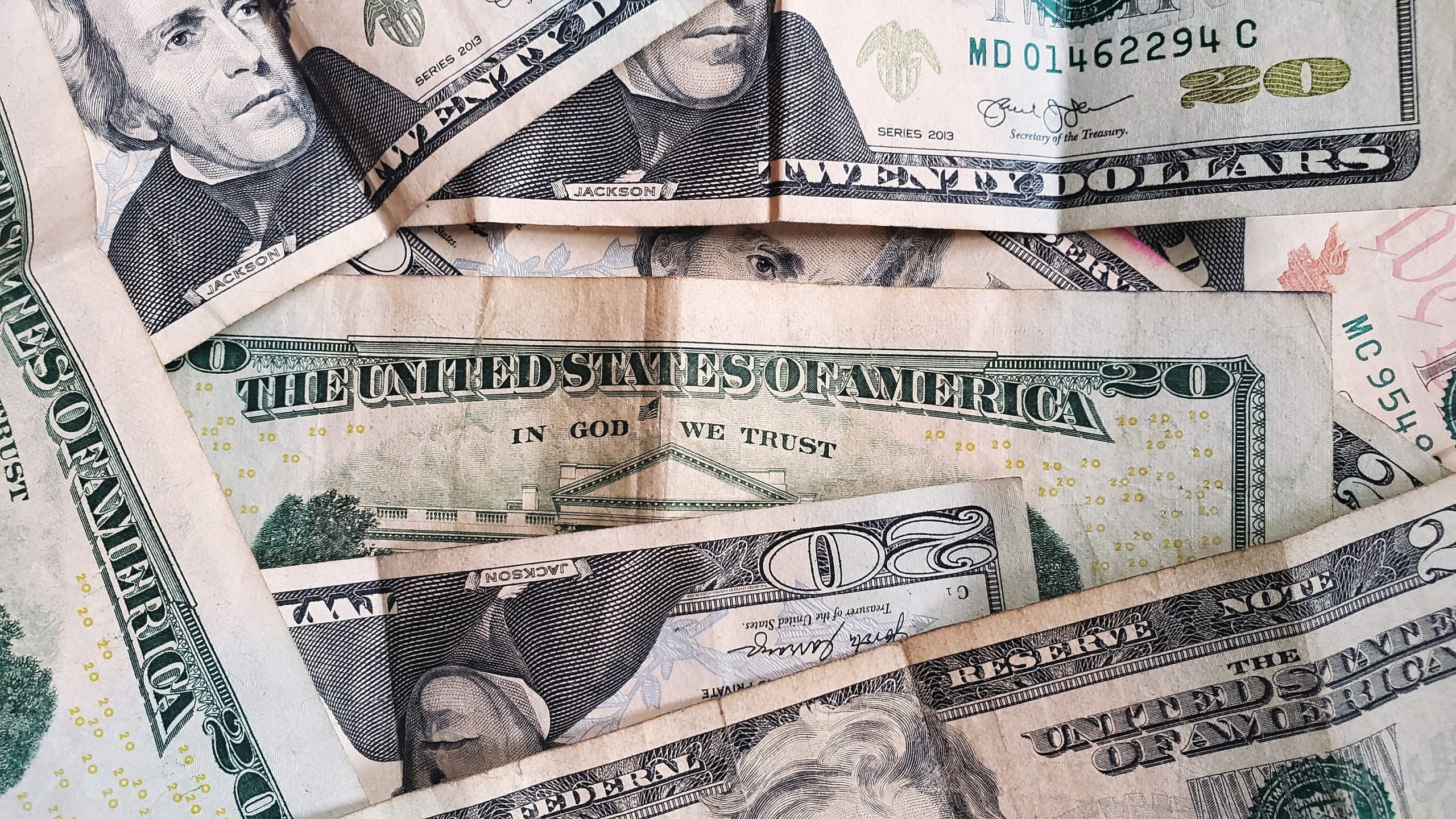 Former Chairperson of the Federal Reserve Janet Yellen was selected by President-Elect Joe Biden to become the next Treasury Secretary of the United States. A former Chair of the Federal Reserve, she is very popular with heavy hitters on Wall Street but was looked over by current President Trump for Jerome Powell, who was a sitting Federal Reserve Governor at the time, partially because it was reported that Trump thought that Mr. Powell “looked the part.”

After she lost her seat on the board she stayed in Washington D.C. as a member of the Brookings Institution, a research group focusing on public policy, and was highly sought after as a speaker and commentator on the economy among regular groups associated with the Brookings Institution. That move seemed to indicate that Mrs. Yellen, a member of the Democratic party, was eager to remain in major economic policy circles but likely to get her old seat back.

Being selected by the Biden administration to be the Treasury Secretary would make her the first woman to lead the United States Treasury. She is also a smart, resourceful, and experienced choice. As former Federal watcher and a professor at the University of Oregon puts it “Yellen has decades of proven policy-making and management experience and is well-respected by her international counterparts and can hit the ground running.”

Mrs. Yellen started her career teaching at the University of California-Berkeley and made the cross country trek to Washington D.C. to become a Federal Reserve Governor in 1994 during the term of Federal Reserve Chair Alan Greenspan’s lengthy stay at that position. After three years she led the Council of Economic Advisers under President BIll Clinton.

After that Mrs. Yellen spent six years in the San Francisco Federal Reserve as the President of the Federal district bank beginning in 2004. She saw the skyrocketing housing prices that led to the housing bubble that finally popped in 2008 and led to the Great Financial Recession right before the turn of the decade.

She was then tapped to be the leading Vice Chair of the Federal Reserve bank in 2010 under Ben Bernanke and in 2014 she broke a glass ceiling by becoming the first woman selected for the Federal Reserve Chairperson after a long fight for the position that saw former President Barack Obama advisor Larry Summers lose out even though he was expected to take it easily.