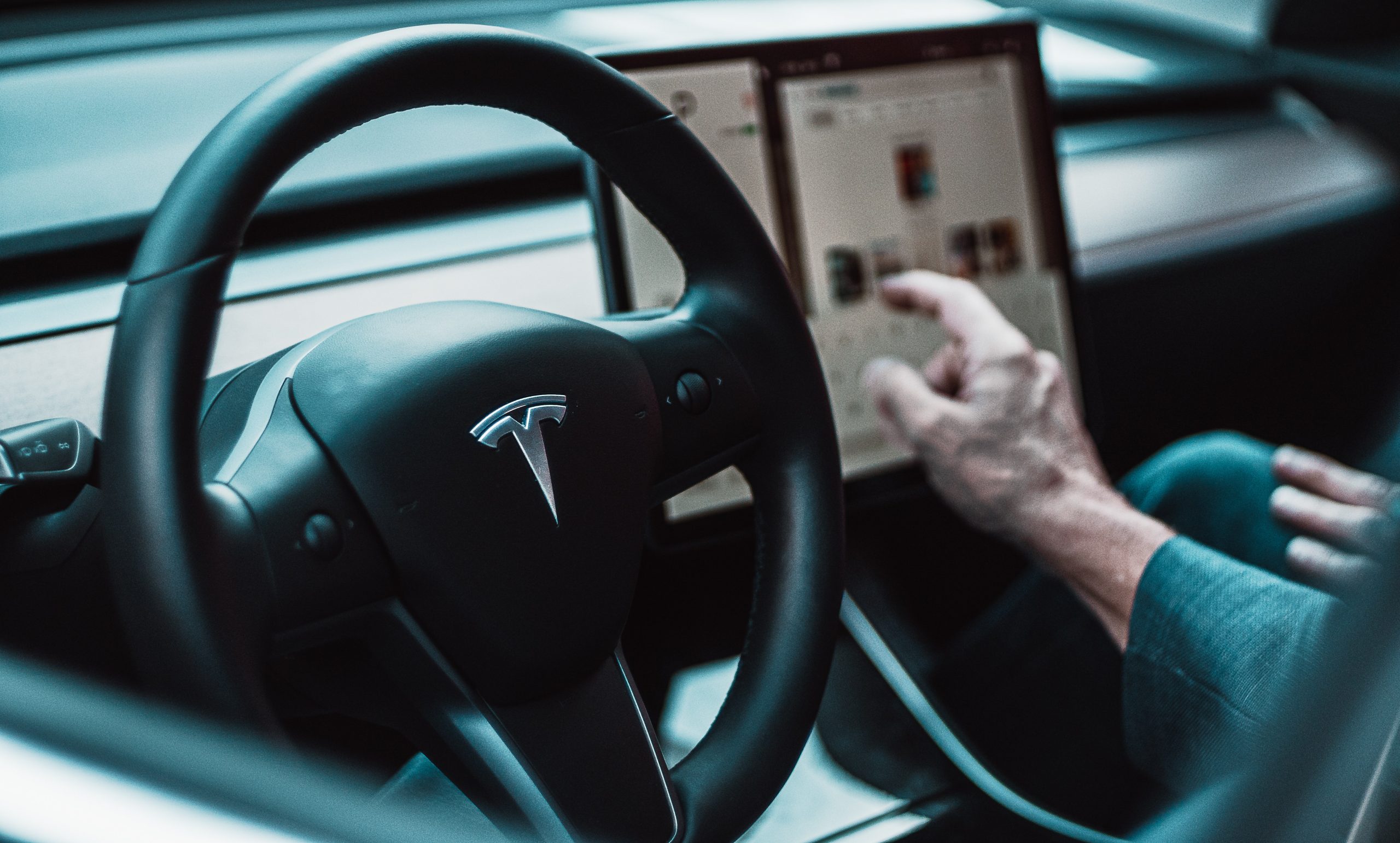 Monday was a great day for Tesla Inc, as their shares roared by over 6.5% after an analyst for Wedbush named Dan Ives boosted the base-case price target, saying that he can see a scenario where the maker of the electric vehicle market leaders shares could reach $1,000 or above, about doubling what it is right now.

During afternoon trading Tesla saw it’s stock reach as high as $524.32 putting it above it’s previous record high of $499.27 and seeing it close at $521.85. Putting the shares at that point sees the value of Tesla Inc. grow by over $21 billion in market capitalization, seeing it’s total reach the $485 billion mark.

Mr. Ives says he raised his base-case stock target price to $560 from it’s old $500 mark, noting that the rating of neutral he has had on Tesla since April 2019 would not stay. However, Mr. Ives raised his bull-case price target from $800 to $1,000, an increase of 25%. “With the sustained path to profitability and S&P 500 index inclusion achieved, the Tesla bull story is now all about a stepped up EV demand trajectory into 2021,” Mr. Ives wrote to clients in a released note.

Mr. Ives said that what we are seeing now is  “a major inflection of EV demand globally, with expectations that EV vehicles ramp from the current 3% of total auto sales to 10% by 2025,” an increase of more than threefold within five calendar years. He followed up noting that “We believe this demand dynamic will disproportionately benefit the clear EV category leader Tesla over the next few years especially in the key China region which we believe could represent around 40% of its EV deliveries by 2022, given the current brisk pace of sales with 150K+ deliveries in its first year out of the gates with Giga 3”

Mr. Ives also noted that the Model 3, the lowest priced Tesla vehicle is the current major driver for profit and growth the upcoming Cybertruck and lower cost crossover Model Y may help the company hit it’s 1 million delivery target in 2023, even noting that 2022 is a possibility. This year Tesla’s stock has gained 35.2% just this month, and has increased by over 525% this year. The S&P Index has gained just 11% this year in comparison, showing how hot Tesla’s stock is .