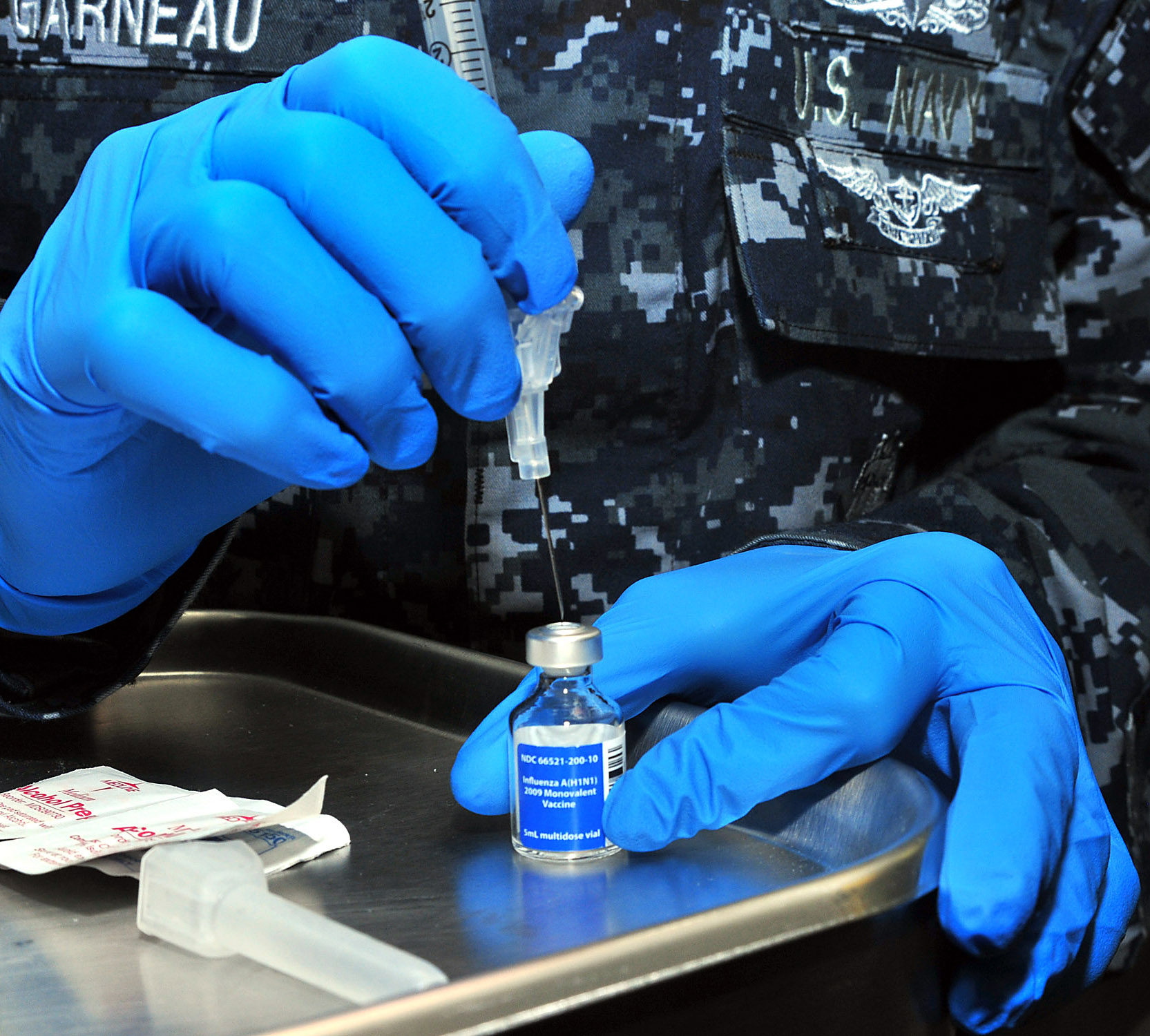 U.S stocks finished higher on Monday after a choppy start to the week. Hopes a COVID-19 vaccine continued to boost investor’s sentiments on stocks with sensitive sectors such as energy and industrials racing higher

Likewise, stock futures climbed in overnight trading on Monday following a strong session at the start of the week. The Dow Jones Industrial average was up 200 points as the S&P 500 gained 0.6%, the Nasdaq 100 futures, which appear to be in consolidation, was up 0.4%. The energy sector led with gains with a 7% rally as financials rose 1%.

The move higher came as AstraZeneca confirmed positive clinical trials on its COVID-19 vaccine. The drug maker says its vaccine is more than 90% effective in combatting the deadly virus. Evidence of high efficacy in experimental COVID-19 vaccine has helped lift major indices to record highs in recent weeks. The Dow is close to breaching the 30,000 level as investors remain bullish about stocks.

Moderna Inc. (NASDAQ:MRNA), Pfizer Inc. (NYSE:PFE) and AstraZeneca plc. (NASDAQ:AZN) have confirmed they are seeking emergency authorization for the use of their COVID-19 vaccines. With the regulator expected to approve the vaccine mid -December for distribution, sentiments in the stock market are expected to continue edging higher

Rising coronavirus cases have overshadowed the vaccine news in the U.S. The U.S continues to lead the pack, with the average daily new cases hitting 170,000, Likewise, Goldman Sachs and JP Morgan have already lowered the near term economic outlook.

Sentiments were initially dented by a new wave of lockdowns across the U.S and Europe in the wake of the ferocious second wave of infections. Nevada has already tightened curbs on restaurants, bars, and casinos, a development expected to hurt the state’s economic activities significantly.

The Futures also continue to climb higher on the General Services Administration chief Emily Murphy kick-starting the transition process. Following certification of Joe Biden’s win, Murphy has confirmed that the Trump administration will be making federal resources available to the transition team. While Trump appears to have conceded defeat in the just concluded election, he maintains he will keep up the good fight.

Other developments supporting trader sentiments are reports that Joe Biden has appointed former Federal Reserve chair Janet Yellen to be the Treasury secretary. If approved by Senate, she will become the first woman to hold the treasury department’s highest seat.

Many investors view Yellen as a market-friendly pick, given her impressive track record at the FED. She is accredited of overseeing the longest economic expansion with historically low interest rates. She has already hinted on the need for more stimulus package to help resuscitate the struggling U.S economy.

According to Ed Mills, Washington policy analyst at Raymond James, Yellen’s appointment would signal that Joe Biden intends to focus more on rebuilding the economy. The U.S economy is struggling with its biggest contraction since the 2009 financial crisis. The unemployment level has edged higher to record highs, more than 10 million people having lost their jobs owing to COVID-19.