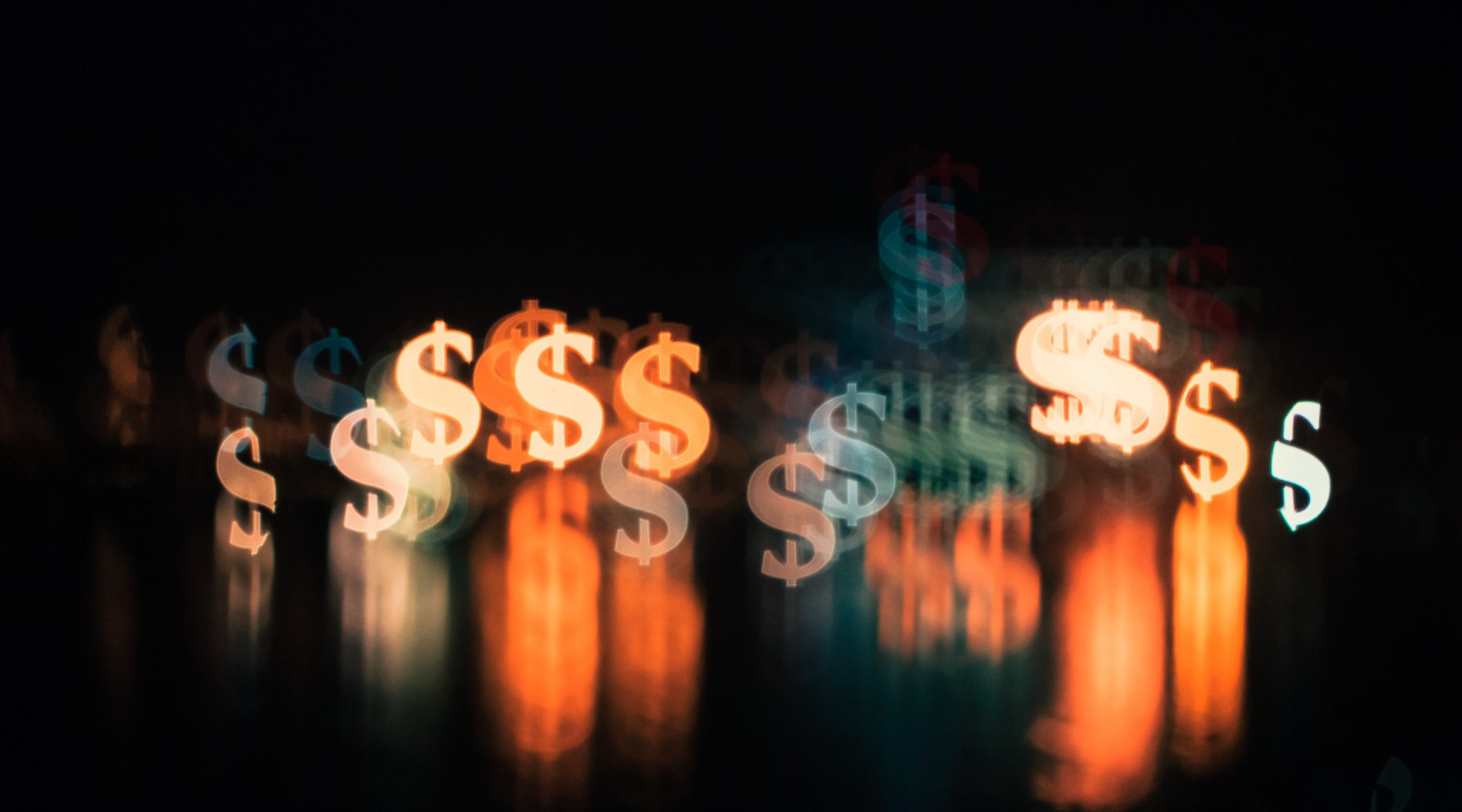 In a time when no news is bad news over the long term for investments it’s getting difficult for observers and analysts to think that major risk is going to cause a downturn. During Tuesday’s session the DOw Jones Industrial Average was noted for cracking the 30,000 point range, it’s 25th record close of the year and has gained 8% since Election Day and is up 62% since bottoming out in March. The small capital market has done even better with the smaller Russell 2000 index up 15% since election day and 87% since it’s March lows.

The Global Chief Market Strategist at HSBC Bank William Sels out of their Private Banking group in Geneva has said that other analysts and experts are getting enthusiastic and rightfully so. Other indicators aren’t so cut and dry however as he says that “Speculators still have decent amounts of gold positions, they still have very high elements of Treasury positions, so I think the risk appetite is a little bit mixed.”

Mr. Sels mentioned that the bank is overweight in equities. “It is quite healthy for a market to rally on broadening support, we don’t know the exact timing, but we know the direction of travel. And we do know that six months or 12 months from now, the economy will be bigger than it is currently, profits will be bigger than they are currently.” Mr. Sels also said that HSBCis confident that this expansion will happen in an environment of low interest rates, as the 10-year Treasury yields will likely remain below 1%.

So why is it that bond yields have been so hunkered down? Well the main reason is that the Federal Reserve has determined not to lift the rates on their end until inflation begins to average 2%, which it is currently under. Also, there is only one way governments are able to grow out of their massive debt burdens and that is when the central banks push bond buying efforts in a financially stable market. Other factors such as global supply chains, which keeps pressure on labor at bay as well as excess savings in emerging outlets needing somewhere to spend.

Mr. Sels specifically targeted technology stocks by saying that “There is no real threat coming from the fixed income space for growth stocks.”  He also mentioned that “We continue to have this whole digital revolution which continues to create superior growth,” indicating that technology companies are still capable of maintaining their growth and change principles.