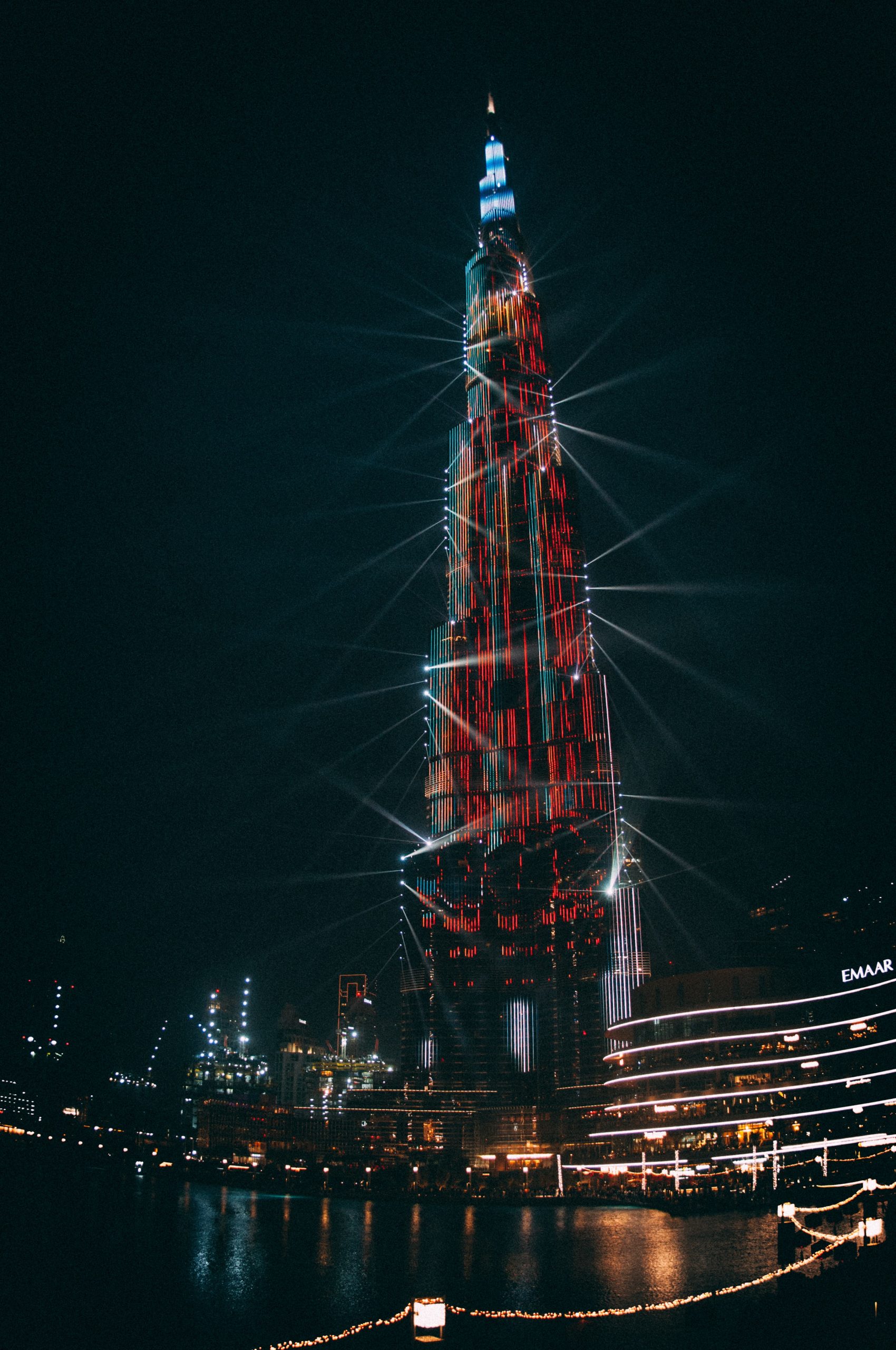 GE stocks are continuing to rise for the fourth straight session, which has led to an increase in the price target for the stock according to UBS analyst Markus Mittermaier. In fact, he believes that the valuations are going to get back to where they were in February. And that seems possible with the stock rising over the afternoon of trading to reach nearly the highest price it’s had since March. In fact, over the last four days alone it’s achieved a gain of 8.7%, which adds up to create a 41.6% increase month-to-date. This exceeds the S&P 500 which has only gained 10.9% over the month.

Many stocks have seen a jump throughout the course of 2020 and it seems that investors are thinking they’re on trend to keep going up. Nvidia Corp., which is up 81% for the year is most definitely one that seems to have a positive turn left in it. SunRun Inc., Etsy Inc., Penn National Gaming Inc., Boston Beer Co. Class A, Nvidia Corp., Green Dot Corp. Class A, and Generac Holdings Inc., are all at the top of their game, with total returns for the year coming in over 111% and SunRun Inc., coming in over 311%.

It looks like these stocks are still on trend to keep moving forward as well as it seems more and more people are interested in investing, not just in the stock but in the products and services that these companies have to offer, which is driving the stock price higher and higher. But where it’s going to stop the analysts aren’t quite sure yet. What we do know is that they could be a good way to go.

Crude oil with West Texas Intermediate closed up today by 1.98% to finish at $45.80 per barrel. Gold closed slightly down by 0.12% to finish at $1,805.30 per ounce. The treasury yield came back slightly mixed today with the 10 year yield reporting the same level as a day previous while the 30 year yield went up slightly to 1.62.