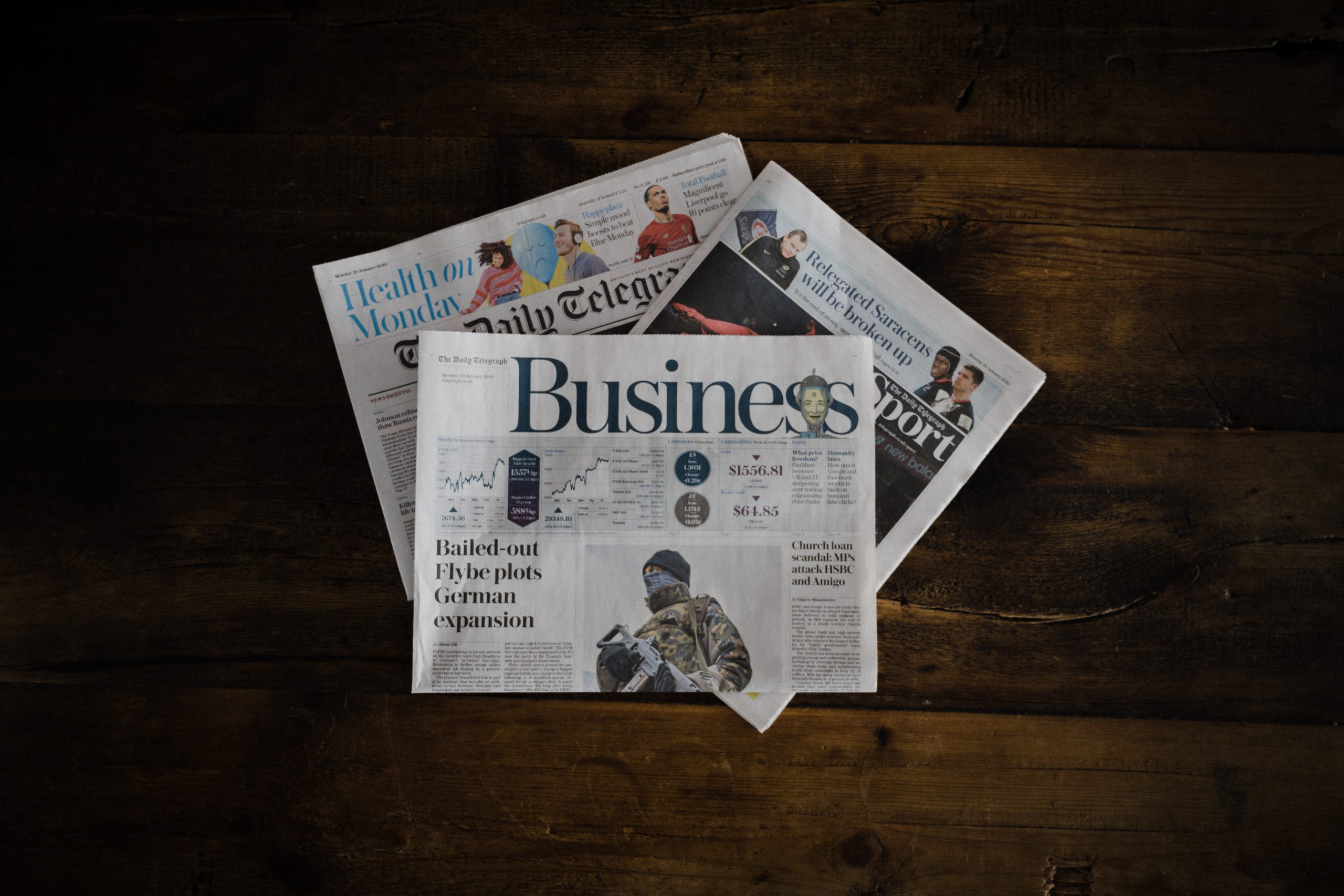 Even though the Dow fell today it still managed to post it’s best month since 1987. In fact, the stock market gained 11.9% over the course of November. This is the same as the gains that the NASDAQ saw and slightly more than the 10.7% gain that the S&P 500 saw over the course of the month. The news about vaccines seems to have made the biggest impact on the markets, leading to vast improvements and a great deal of hope moving forward.

“A trifecta of recent positive catalysts should continue to buoy markets. Equities have welcomed a decisive Biden victory and a divided Congress, and news flow on vaccine efficacy has been much better than expected,” Barclays equity strategists led by Maneesh Deshpande said.

Zoom managed to beat their expectations for the third quarter, but it wasn’t quite enough to help them pull their stock up. The company sees 329% revenue growth for the coming quarter, but this represents less than what the company had reported in the previous quarters. Shares fell approximately 5% over the day, with the disappointment that investors saw as a result of these lower than hoped for numbers leading the charge.

The company managed to reach 99 cents per share compared to the 76 cents per share expected. And also achieved $777.2 million in revenue as compared to the expected $694.0 million, however this still wasn’t quite enough for their investors. It also meant a slight decline in gross margin to 66.7%. The company seems to have been doing well over the course of the pandemic, with revenue rising each quarter for the two previous quarters, before falling slightly from that high for the third quarter.