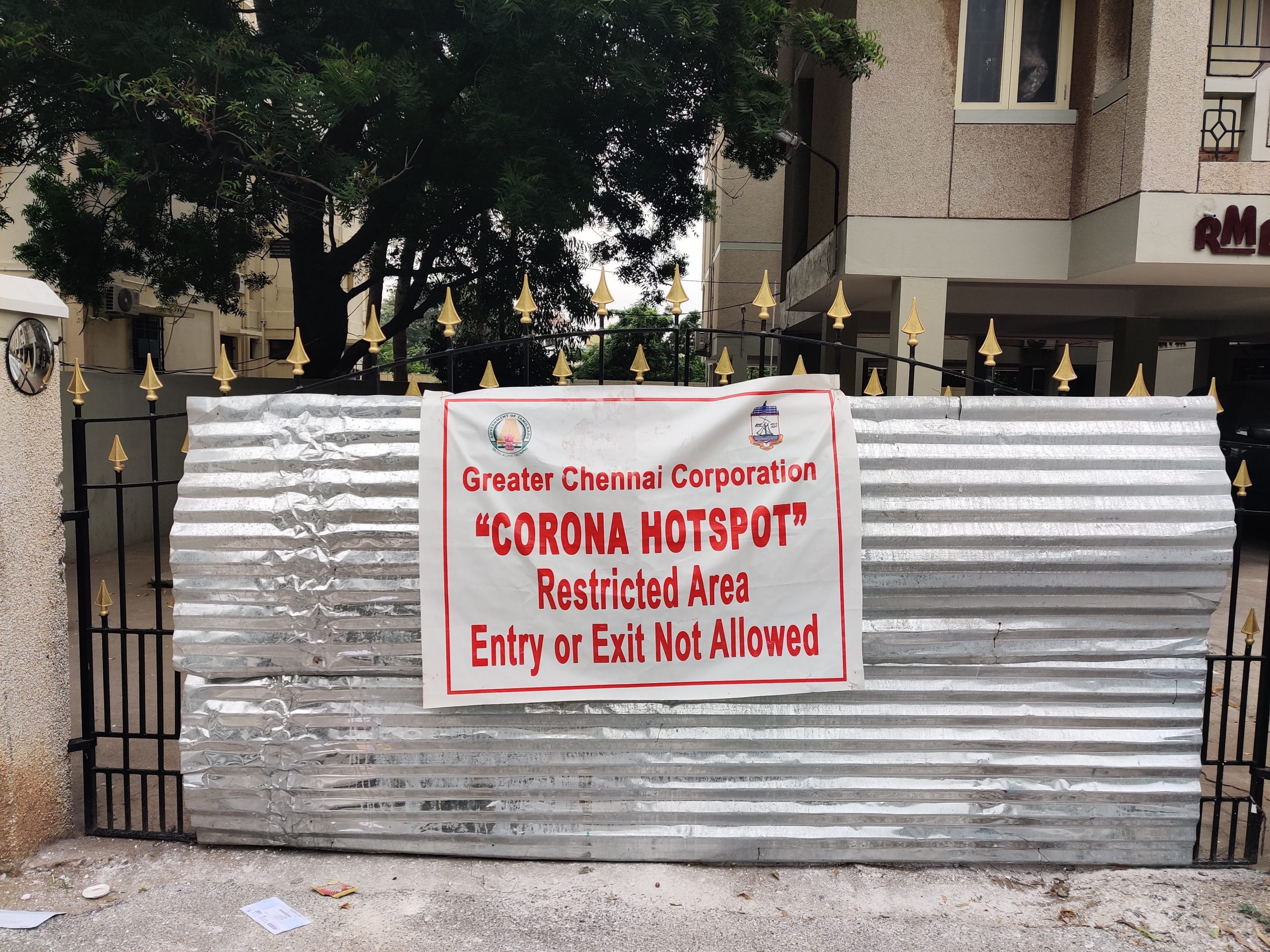 November has been an absolutely brilliant month for the stock market as investors boosted stocks all across Wall Street as news from multiple companies about positive COVID-19 vaccines coming close to distribution led some to believe that the old normal would soon be returning. December could be a barometer as to whether that was all smoke or if there is actually some solid reasoning to all of that. WIth cases of COVID-19 in the United States still growing at extremely high rates and a possibility of an even larger growth in cases after the Thanksgiving holiday.

So far that hasn’t affected the market as it powered to a close of over 30,000 last week and as such has given a sort or sense of euphoria among investors according to the hedge fund chief executive of Hercules Investments, James McDonald. Mr. McDonald is expecting a market shrinking of about 20% before the inauguration of Joe Biden on January 20th. He is recommending holding off on equity buying until then to clear everything up.  “Twenty percent just gets [the market] back to July numbers,”  he said. “I think the situation on the ground is less promising than seen in July. ”

This could be the final test week for investors as the focus on top tier indicators will be released, including the United States Institute for Supply Management for manufacturing on Tuesday, and services on Thursday. Also on Thursday the weekly United States jobless benefit claims will be released, which for the first time since July the previous two weeks had seen increases in first time applicants. Friday wraps the week up with the first November full month jobs report.

Information from Black Friday will also start coming out this week and give insight into holiday activity patterns and systems for this obscure holiday season on what has historically been the biggest shopping day of the year. Those numbers will be a major test of expectations for consumer spending, and wondering if consumer savings rate increases that have been seen will be spent on the holiday or if people will hold on for emergencies they may have been preparing for.

Many at home and large tech companies have fared the best this month, partially due to the pandemic and their expected long term staying power. The S&P 500 has seen gains of over 11% for the month, being outpaced by the Dow at about 13% before trading today.