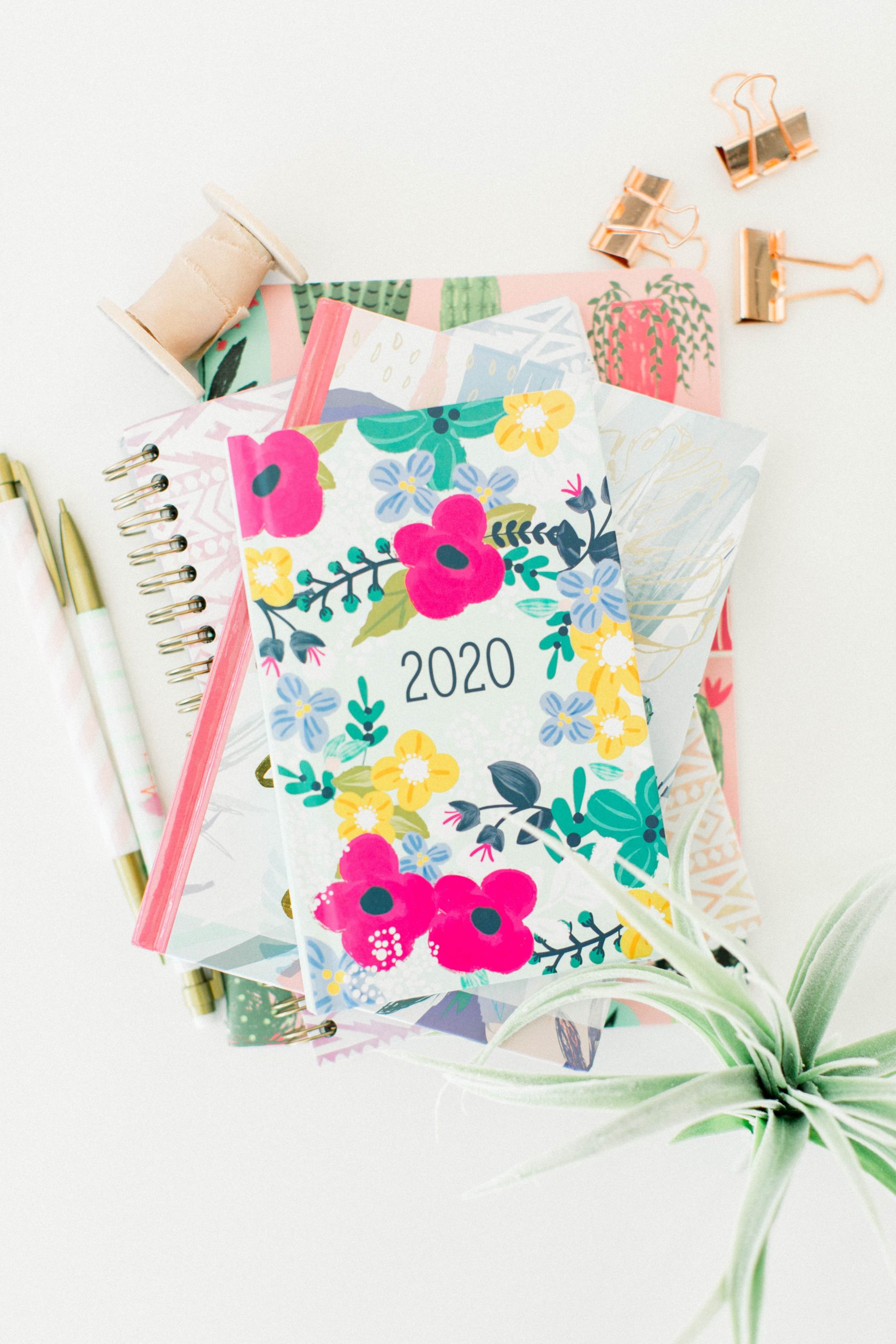 We are into the final month of this crazy year of 2020, one that many people will be glad is over and hope that 2021 will be much better. If you’re an investor though you may have already had a pretty decent year after the drop off in the spring. Considering how the coronavirus pandemic has changed so many things in our lives, investing was a lot less negative than may have been expected.

With less than a month until the final bell rings on trading there are a few ways that the end of the year could finish up. The traditional late December rally that’s been seen the past few years right around the last week of the month into early January may not come around this year or it may show in different ways. The president and founder of ML Newton Advisors Mark Newton says the stock market has three different directions of which it could go.

The first possibility he sees for the month is that the stock market will continue gains as seen in recent trading. Four different indexes, the ValueLine Composite Index, the New York Stock Exchange Composite, S&P 500, and the Nasdaq Composite would all see them break their February highs while the VIX Volatility Index, which is used to view volatility currently in the market, would drop below it’s low seen in August. Mr. Newton said it would “set the tone for another two-three weeks of rally,” and may “carry indexes higher throughout December”.

The second direction that the market would go according to Mr. Newton would be a mild pullback for stocks. This would come as the United States dollar would reverse some recent losses. The S&P 500 would hold around 3,585 in this scenario, inching up to 3,720 in a couple weeks.

The most pessimistic option of the three is the one he says is the least likely to happen. He believes the massive day seen on Tuesday would disappear dropping the S&P 500 level back down to 3,540. Mr. Newton is quite optimistic at this point however with him sharing a tweet noting that hedging against a 10% loss on the Nasdaq is the cheapest it’s been since 2018. He also believes that call options are booming right now, it gives buyers the right to buy, without obligation, an asset at a future date at a specified price point.