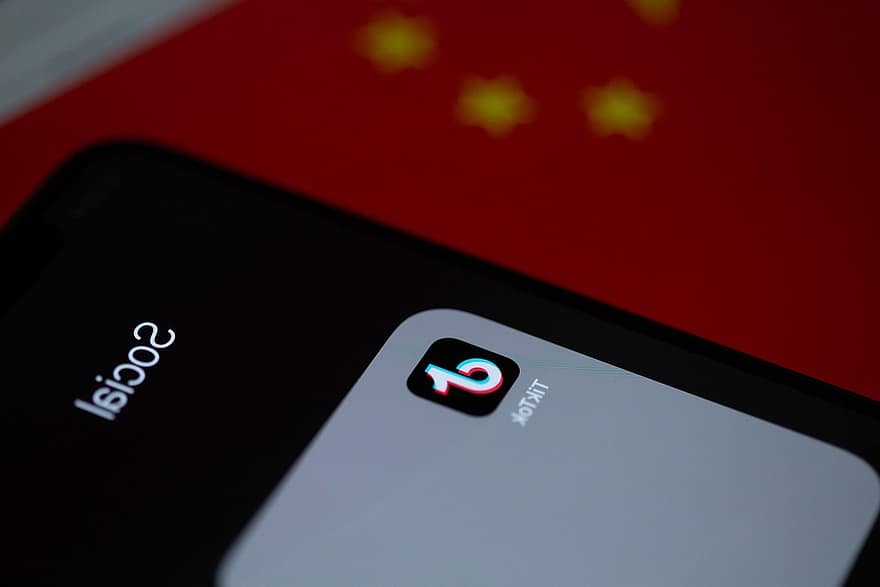 It’s been a year of ups and downs at the back of a pandemic that has claimed millions of lives and changed people’s way of life drastically. Amid 2020 upheavals, there have been light moments captured on video. TikTok, the viral media platform has since unleashed its biggest and viral moments for the year.

The top ten viral moments shared and viewed by millions of people include popular memes to people showcasing talents and video challenges recreated by people. Likewise, TikTok emerged as the preferred media for encouraging Americans to get out and vote, leading celebrities like Selena Gomez and Lizzo.

Taking the spoils as the most viral moment of 2020 on TikTok was Bella Poarch’s video lip-synching M-to-the B. The zoomed-in lip-sync comes on top as the most liked video on the viral video platform with more than 43 million likes and 530 million views. The key to the video going viral was Bella Poarch’s success in lip-syncing while shaking her head to the beat.

The viral moment ended up bringing both Mick Fleetwood and Stevie Nicks to TikTok. The viral moment also got Nathan a new truck from ocean spray, having also helped him make a down payment for a house.

The viral video of that co-worker you would like to hate while working from home via zoom as shared by @itscaitlinhello comes in third as the most liked video. The video has garnered more than 618,000 likes to date. The video tries to portray the characters that people hate while working via zoom.

Accredited for the creation of the ‘Renegade’ Dance, Jalaiah Harmon comes in fourth with his dance performing antics at the NBA all-star game. The Renegade dance on TikTok ended up being one of the biggest dance challenge for the year.

Actor Will Smith doing the ‘Wipe it down’ challenge also went viral with the video getting more than 18.9 million likes. In the video, the actor makes reference to his character in Men in Black. The viral video of an animated llama dancing to the mi Pan TikTok sound has also attracted over 17 million likes.

The Meteor/Meatier video by @lizemopetey, which alludes to the extinction of dinosaurs, has also amassed over 4.3 million likes on TikTok and Twitter. The incredible recipe for making carrot bacon is also a worthy mention as one of the viral moments of the year on amassing over 3.6 million likes.

Other worthy mention on the viral video platform was 16 year Charli D’Amellio who emerged as the top creator reaching more than 100 million followers on the app. Tabitha Brown Bella Poarch and Wisdom Kane also rank high thanks to the original content they continue to post on the viral app.